Network exec: Filipinos have a great sense of humor 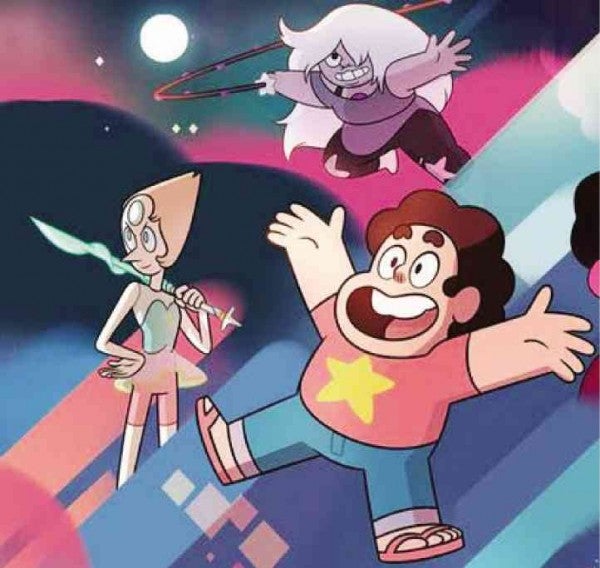 “In the Philippines, there’s still a strong affinity towards Western content, maybe a little bit more because of the heritage and its  affiliation with the United States, among other things,” according to Phil Nelson, managing director of Turner International Asia Pacific.

The Hong Kong-based executive observed that Filipinos appreciate the content being aired on Cartoon Network.

Nelson, prior to a press conference in Makati City, told the Inquirer that much has changed in the span of a decade: “The shift in content is geared towards comedy. It is just funny stuff—we don’t pretend  to be educational. We just try to entertain kids and their families. That’s why we do so well in the Philippines—Filipinos have a great sense of humor.”

Nelson, who visited the country 20 times in the last two years, described his latest trip as “a regular client-customer visit.” His once-a-month business appearance in the Philippines requires him to check on Turner’s partnerships with local companies.

“I look at the total performance of our business and how it’s doing. I work with our partners—cable companies, advertisers, etc.—to make sure that we’re doing [our best] to provide the best channels,” he said.

Nelson elaborated that Cartoon Network mostly had acquired older shows that were aired elsewhere: “We used to acquire programming, a lot of it from our sister company, Warner Brothers. But over the past couple of years, what we’ve done is create new shows. A good example of that is ‘Adventure Time,’ which was created from scratch.”

Focusing on new properties significantly changed everything. “Now, more than 80 percent of our shows are created by us—‘The Amazing World of Gumball,’ ‘Regular Show,’ ‘Steven Universe.’ The beauty of that is they rate really well. We’ve become the content owner of every aspect of the show [and] we have the digital rights—these give us tremendous strength over the competition,” he stressed. 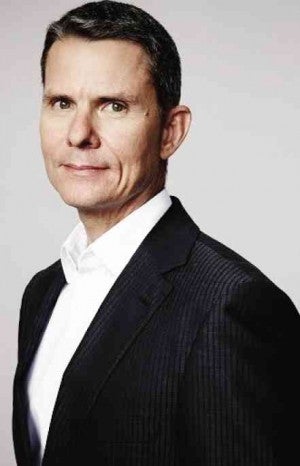 Cartoon Network invited interested Filipino creators to present concepts that can be developed for potential new shows in 2014, an initiative that is ongoing, according to Nelson. On the common things that he has observed among Filipino viewers, the executive said, “The Philippines is a family-oriented society. Family is so strong in its culture. The two [common] things would be family and fun—it’s more fun in the Philippines!”

In 2016, fans can look forward to reboots of “Powerpuff Girls” and “Ben 10,” plus more from the network’s digital platform. “In the Philippines, download activity is so strong,” Nelson said. “Filipinos are so digitally oriented, so there’s a lot of activity in the applications, the games and other things in our digital space.”

On Warner TV, another successful Turner channel in the Philippines, Nelson enumerated “Gotham,” “The Mentalist,” reruns of “Friends” and the “Harry Potter” series of movies as some of its most-watched content.

It may take time for the channel, however, to make an original show, scripted or reality-themed, that would involve Filipinos or others from the region.

Nelson explained: “We have thought about that, but it doesn’t seem to fit into the theme of Warner TV right now… there are big reality productions in other places, but for now, we’re focused on series and movies. Not just yet—but we’re serious about that channel, and those things take a bit of an investment. We’re considering those things.”