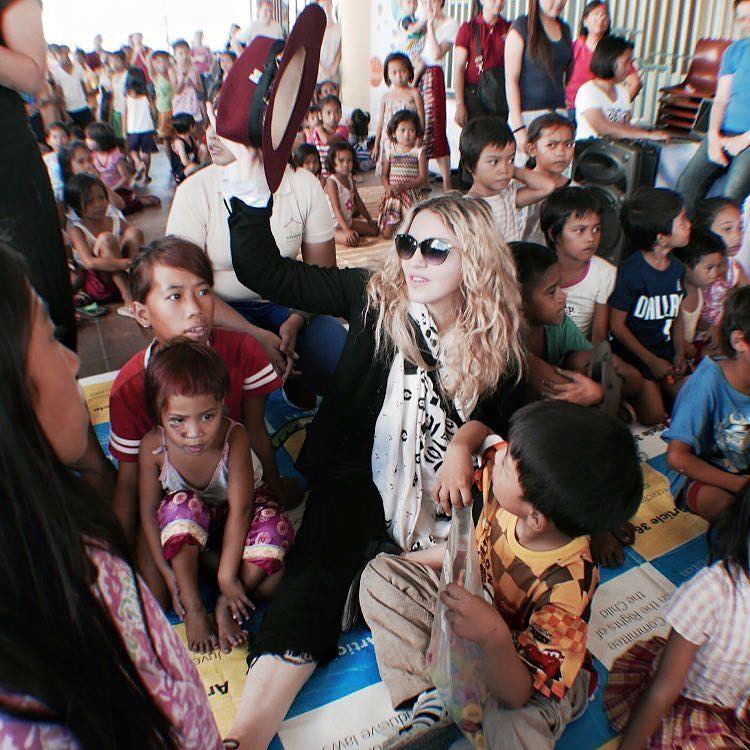 Catherine Scerri, deputy director of the nongovernmental children’s rights organization Bahay Tuluyan, said the American singer-songwriter dropped by at their headquarters at 2 p.m. and stayed for close to an hour.

“She watched a little dance number prepared by the children, and then ended up dancing with them, too,” Scerri told the Inquirer in a phone interview. “The children were very happy and enjoyed their time with Madonna,” Scerri said.

On her Instagram account, Madonna posted a photo of her with three children under the organization’s care. “Chillin’ with my homies at the Bahay Tuluyan Foundation, giving shelter to orphans street children trafficking abuse victims in Manila,” Madonna wrote.

Scerri described the meeting “private and casual,” with Madonna being accompanied by around 20 people, including some of her dancers.

“They reached out to us yesterday. Initially, we thought it was only her dancers who will go. We found out that Madonna was also coming only today,” Scerri said, adding that Madonna asked her about how the foundation works.

“We discussed the situation of the children and how we help them,” she said.

Also on Instagram, Madonna shared with her 6.2 million followers photos of her playing with babies at the orphanage Hospicio de San Jose. “Everyone needs a tickle!” she wrote in another post.

Madonna, one of the bestselling artists of all time, is currently in the country for a two-night show at SM Mall of Asia Arena, on Feb. 24 and 25, as part of her ongoing “Rebel Heart” world tour. 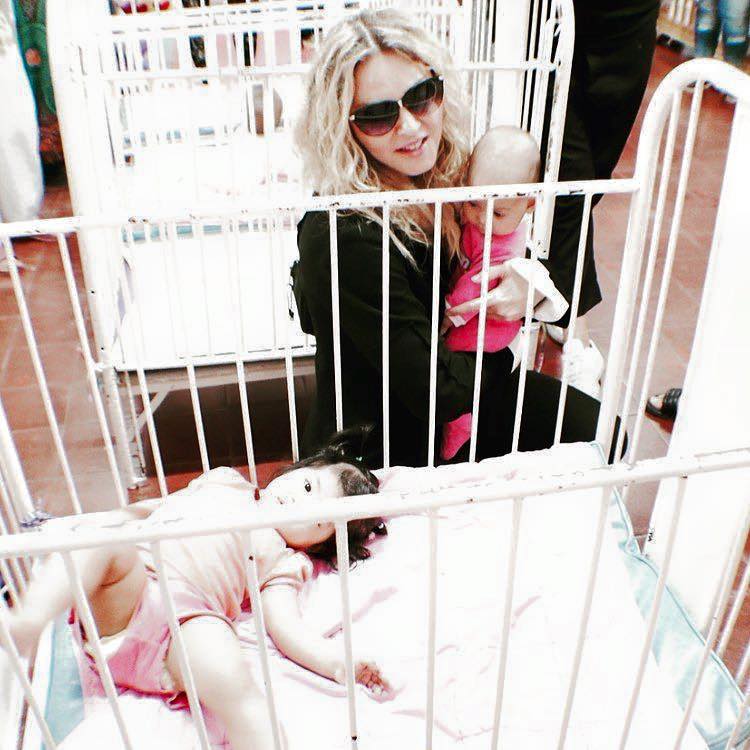 Madonna sneaks into PH days early to hit the beach