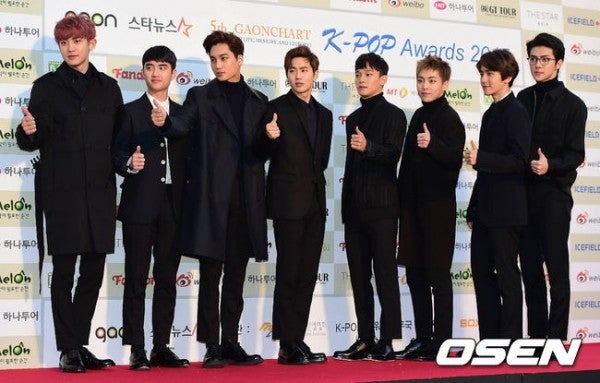 The fifth Gaonchart Kpop Awards were held on Wednesday in Seoul, with top Korean celebrities in attendance.

Korea’s hit K-pop groups, EXO and Super Junior, received the grand prize which was the best album of the year award. EXO’s official album “EXODUS,” “Love Me Right,” and their winter special album “Sing for You,” were highly successful, leading them to their win.

Best song of the year awards were given to various artists for each month of the year. 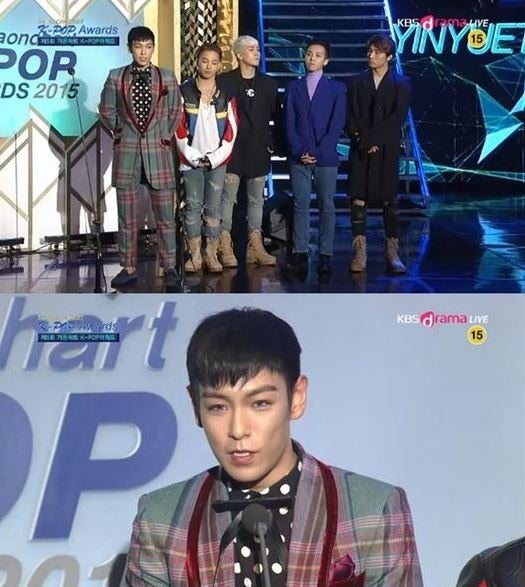 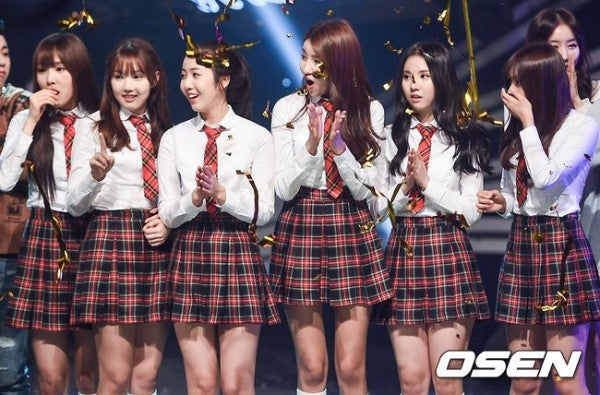 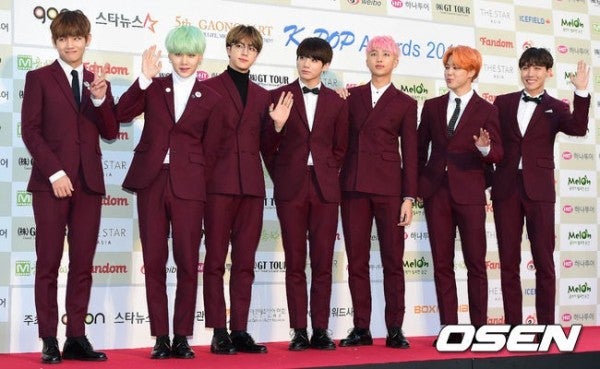 BTS was presented with the World Hallyu Star Award for their exploding number of foreign fans and influence abroad. The World Rookie Award was presented to Seventeen and AOA who have been growing popular overseas.