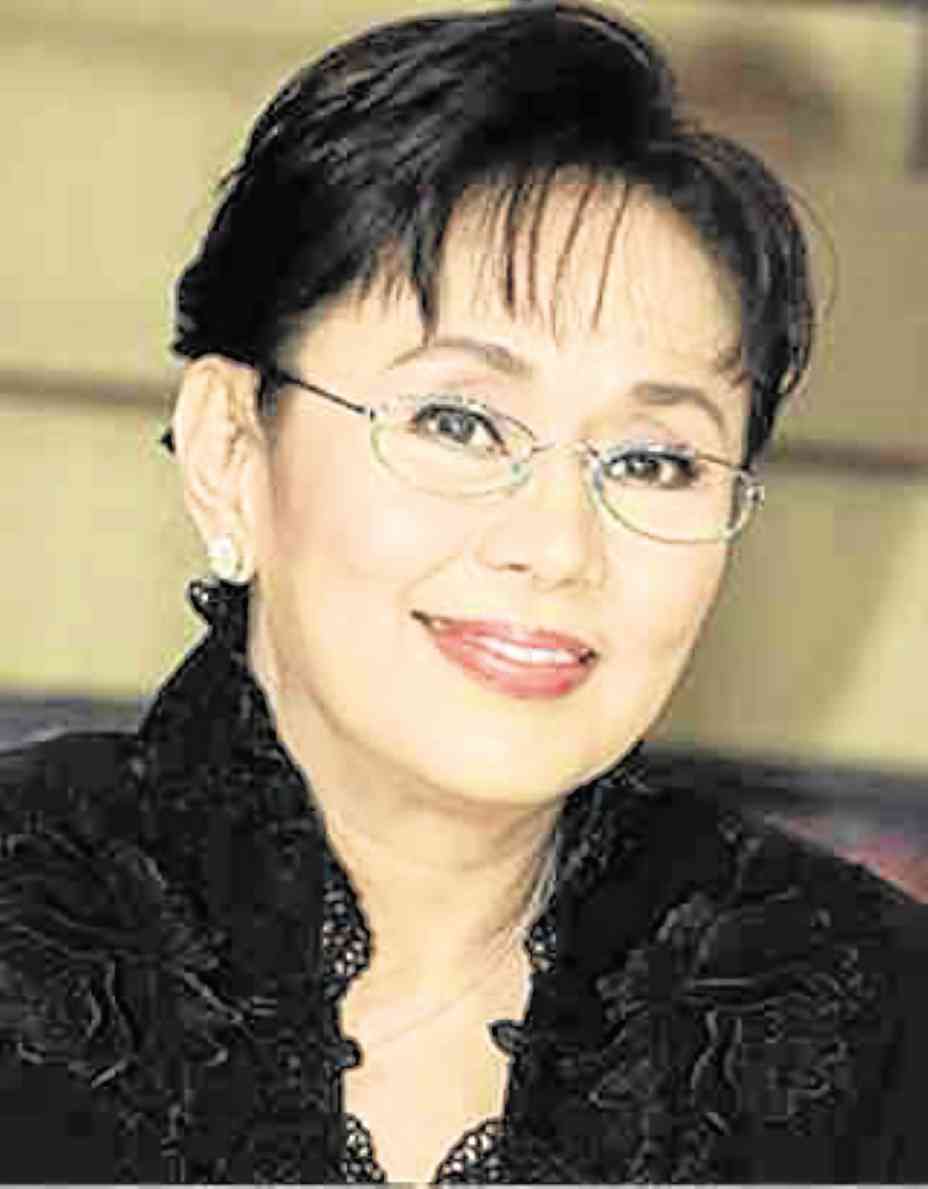 Vilma Santos’ latest starrer, “Everything About Her,” is a worthy addition to her pantheon of exceptional screen portrayals.

Right from the get-go, she affirms her versatility by playing a “new” character for her, a powerful and abrasive property magnate who reduces her victims to quivering masses of protoplasm.

To teach her a lesson she can’t forget or shout down, she’s stricken with cancer—and, finally forced to confront her mortality, she’s given enough time to reconnect with her estranged son (played by Xian Lim).

Before that happens, however, she finds a helpmeet in her struggle to survive her illness in the person of her assigned nurse (Angel Locsin).

Luckily for Vilma’s character, Angel turns out to be as tough as she is. They start out as combatants, but end up as cosurvivors—a bracingly soaring “shared” character arc that enables the film to attain uncommon heights of inspiration and thematic cogency—and vibrancy.

It turns out that both women are wrestling with family-related conflicts, with Angel hating her mother for also being an absent parent.

Thus, the film’s principal female protagonists “mirror” each other and can more objectively learn from their shared experience.

This may be too “neat” a way of

presenting and resolving the movie’s central theme, but Vilma and Angel’s felt and charged portrayals minimize that technical critique. The film’s best scene, in fact, is the one toward the end where the two actresses bare their characters’ hurting hearts in exceedingly honest ways—and help each other heal.

To her credit, Angel is able to match Vilma’s depth of feeling and grieving, and viewers’ own feelings and expectations are similarly “solved.”

As for Xian, he’s also given his “moments” to break down and break-through, and comes up with his best performance to date. His most difficult challenge is to viscerally articulate how much he hates his long-absent mother—without coming across as a cold-hearted ingrate. To his credit, Xian is able to manage that thespic tightrope act.

However, he still ends up as the acting showcase’s third leg. To truly come into his own as an actor, he needs to get over his occasional tendency to go for “hooded” acting, by averting his gaze and focus when the character he’s playing should be at his most honest—and vulnerable. Angel has no such coy limitation, so her portrayal ends up as her career best.

But, the production’s thespic crown firmly rests on Vilma’s head, due to her daringly strong character choice and ability to come up with a suitable larger-than-life portrayal, despite her slight and light physical frame.

Even more compellingly, Vilma is able to dig really deep and summon up the especially strong emotions needed to make her inordinately powerful character believable—while still being able to shift naturally and depict her at her most vulnerable.

Finally, “Everything About Her” is a revelatory change of pace and tone for its director, Joyce Bernal, who’s usually identified with more light-hearted and “cheeky” film fare. Her adeptness at humor leavens this  film’s tragic scenes, while not diluting them—a tough directorial feat to pull off!

It’s a testament to Bernal’s maturing  skills that she’s able to do it—and, in the process,  show us a bracingly new facet and prism to her directorial scope and oeuvre.

TAGS: Everything About Her, Vilma Santos