Win some, lose some after ‘Marimar’ | Inquirer Entertainment

Win some, lose some after ‘Marimar’ 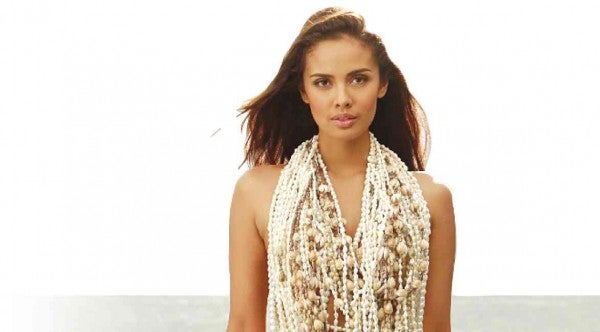 NOW THAT “Marimar” has concluded its storytelling, we can evaluate its impact on the careers of its principal cast members:

All told, it was a “plus” for its title role player, Megan Young. After she was crowned Miss World, it was important for her to resume her local performing career with an attention-calling comeback, and “Marimar” was a good choice in that regard.

Even better, she showed in some of her scenes in the course of the drama series that she was an acceptably good actress. Her “nature sprite” depiction of Marimar was quite fetching, and she also did passably well in dramatic scenes.

However, when Marimar pretended to be another person, the sophisticated Bella Aldama, to avenge herself on the evil and cruel people who had “killed” her, the actress was less effective in terms of character delineation.  Still, all told, Megan’s comeback portrayal had a positive effect on her career.

Unfortunately, “Marimar” was a step backward for its male star, Tom Rodriguez. He did make a hunky, handsome and charismatic lead, but the wishy-washy way his character was written (he only pretended to love Marimar in order to marry her and thus get his huge inheritance) prevented the actor from scoring empathetic points with viewers.

He wasn’t good enough a thespian to make up for that turn-off twist—so, even if his character abjectly repented in the end, it was ultimately for naught.

The series’ mature kontrabida, Jaclyn Jose, also confounded viewers with her portrayal. Initially, we did like her “playful” approach to her baaaad character, but after a while, we found it too amorally  flippant and spoof-y.

The “junior” kontrabida, Lauren Young, also came up short, because she wasn’t convincing as a really nasty person, so the actress came off as just “play-acting” at being bad.

An additional distraction was the fact that Lauren is Megan’s kid sister in real life. Yes, we understand that Megan was just trying to give her younger sibling a helping hand in heating up her career.

But, the sisterly concern ended up being counterproductive, because their on-screen relationship got fuzzed and fudged up.

We hope that a lesson has been learned, and that Megan and Lauren don’t perform together again, especially in patently improbable “adversarial” roles.

Both Megan and Lauren can enjoy productive stellar careers—but, as much as possible, separately—so they don’t end up being unfairly compared, and Lauren isn’t upstaged by her more celebrated ate!