What will they do for an encore? 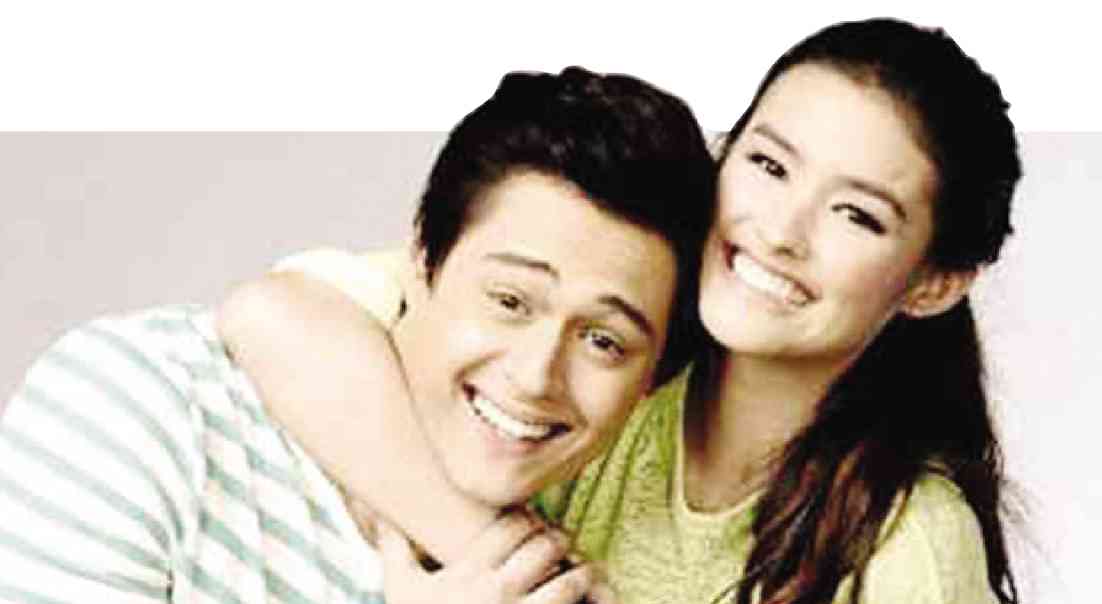 Some stars and starlets chalked up impressive achievements last year, reaping richly deserved plaudits. But, last year’s standout could end up as this new season’s also-ran, due to viewers’ notoriously brief attention span.

So, after taking their deep bows, the fave achievers of 2015 have to refocus and answer the key, follow-up question: What will they do for an encore?

Take Liza Soberano and Enrique Gil—their new love team scored a hit with viewers on the popular drama series, “Forevermore”—so their new followers are waiting with bated breath for their next starmaking hit salvos, either on TV or on the silver screen.

Some moves have been made to that effect, but they haven’t really set the screen on fire—just yet.

So, what can they do for a big, boffo encore? A new series (like “Dolce Amore”) would be fine—as long as it’s way different from “Forevermore,” and makes its own big waves.

The intentional departure from their signature hit’s mold would also help establish their versatility—a good point for new stars to separately or jointly make!

What about the movies? Their costarrer last year, “Just the Way You Are,” didn’t score a direct hit on viewers, so a more promising and potent new format could be more savvily attempted.

Liza and Enrique’s handlers should note that Daniel Padilla and Kathryn Bernardo have been able to extend their love team’s popularity by coming up with a bracing variety of TV and film projects. So, with more than a little help from their mentors, “LizQuen” could do it, too!

Other hitmakers of 2015 included Piolo Pascual and Sarah Geronimo in their costarrer, “The Breakup Playlist.”

Since then, the two stars have separately not been resting on their laurels, with Sarah coming up with new concerts and albums, while Piolo has continued to go the indie route by way of his new Lav Diaz film (“Hele sa Hiwagang Hapis”) and a big TV drama series, “Written in Our Stars,” with Toni Gonzaga, Sam Milby and Jolina Magdangal.

Sarah and Piolo are clearly not taking their success for granted—a proactive career thrust that other stars and starlets would do well to emulate.

But, what else can they do this year to propel their careers to even more stratospheric heights?

Sarah should think of top-billing a new Filipino stage musical—if it turns out to be a hit; her reputation as a “total” performer would be enhanced! And she would be credited with helping to popularize our homegrown musicals in a really significant way!

Yes, it’s really hard work, but the benefits are great—not just for her, but also for the local pop cultural scene as a whole. Pride in Filipino stories, songs and talent—that’s the ticket for 2016!

And what about Piolo? His singing voice isn’t as strong and “white-hot” as stage musicals prefer, but he could act in a really challenging stage play that would “force” him to discover new thespic resources that he has yet to tap!

Keep pushing the limits, people—who knows where and how high you’ll end up?

Read Next
PH film wins in Bangladesh
EDITORS' PICK
Water remains our saving grace right now
The biggest lottery jackpot in the world is $158 million, and even someone from the Philippines could win it
Smart 5G goes live
COVID-19 cases in PH overshoot 122,000 mark
51% of Filipinos think it’s dangerous to publish anything critical about Duterte admin — SWS
PhilHealth mess: Whose heads will roll? Roque says he can’t wait to name names
MOST READ
Captain astonished that his ship delivered Beirut explosive
‘Vexed’: Guanzon raps Topacio over Alzheimer’s remark
Locsin to China: Don’t overinterpret
COVID-19 cases in PH overshoot 122,000 mark
Don't miss out on the latest news and information.