Vilma Santos: Being a mother is most important role 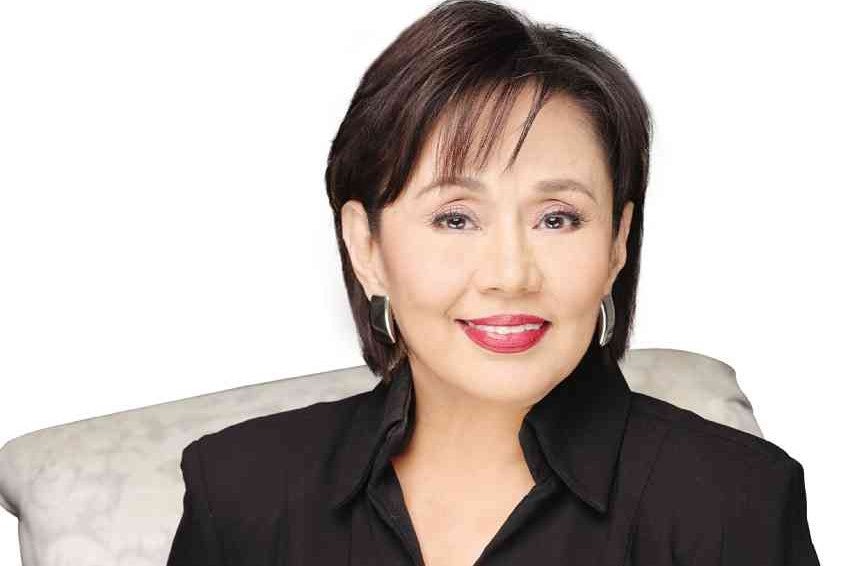 WHILE it is true that multiawarded actress and Batangas Gov. Vilma Santos wears many hats, she says she considers being a mom the most important.

At a recent media gathering for her latest movie, “Everything About Her” (which begins its run on Jan. 27), Santos recalled the time when she had to “guide” her eldest son Luis, then a teenager, “because he had issues.”

“He was probably 18 or 19 then,” she recalled. “I would often hear stories from concerned friends of him getting drunk in public places. So, I confronted him and asked what was happening to him—and his reply broke my heart. He said he didn’t know what he wanted in life. It was sad, because his parents tried to give him everything, and even sent him to a good school.”

Luis is Santos’ son with actor Edu Manzano. She also has a son (Ryan Christian) with Sen. Ralph Recto.

Santos said she was proud of what Luis had eventually become. At 34, he’s now one of the top TV hosts of ABS-CBN. “I’m a liberal mother. I allow my kids to treat me as their barkada, but there are also times when I am strict. I would confiscate their cell phones if they misbehaved,” she said. “But look at Luis now! With our guidance, he was able to survive whatever he was going through as a teenager. He’s now responsible and is a good son.”

In “Everything About Her,” Santos plays Vivian, a rich and powerful career woman diagnosed with a terminal disease. She hires a nurse, Jaica (Angel Locsin) to take care of her and help her conceal her illness from her colleagues. Vivian instructs Jaica to ask her son, Albert (Xian Lim), to come home from the United States in a last-ditch effort to fix their estranged relationship.

Santos said she was impressed with Locsin’s performance in the movie. “I’m not saying this because she is Luis’ girlfriend. She is one person whom I truly respect,” the Star for All Seasons said of Locsin. “I saw how focused Gel (Locsin’s nickname) was with her work. Portraying Jaica wasn’t easy. Her peg for the character was direk Joyce (Bernal). She was willing to learn.”

Santos also said: “I feel bad that he (Lim) has bashers. I told him that every actor goes through this at one point in his or her career. This shouldn’t make him lose confidence.”

Asked to give pointers to young actors, Santos said: “Talent is either inborn or acquired by training. The real test here is longevity. You can be a big star overnight, but people’s interest only lasts for a few months.

“Everything should come from the heart. You have to love what you do, because it will love you back. Winning an award doesn’t mean you’re better than the rest. You’re only as good as your last project!”