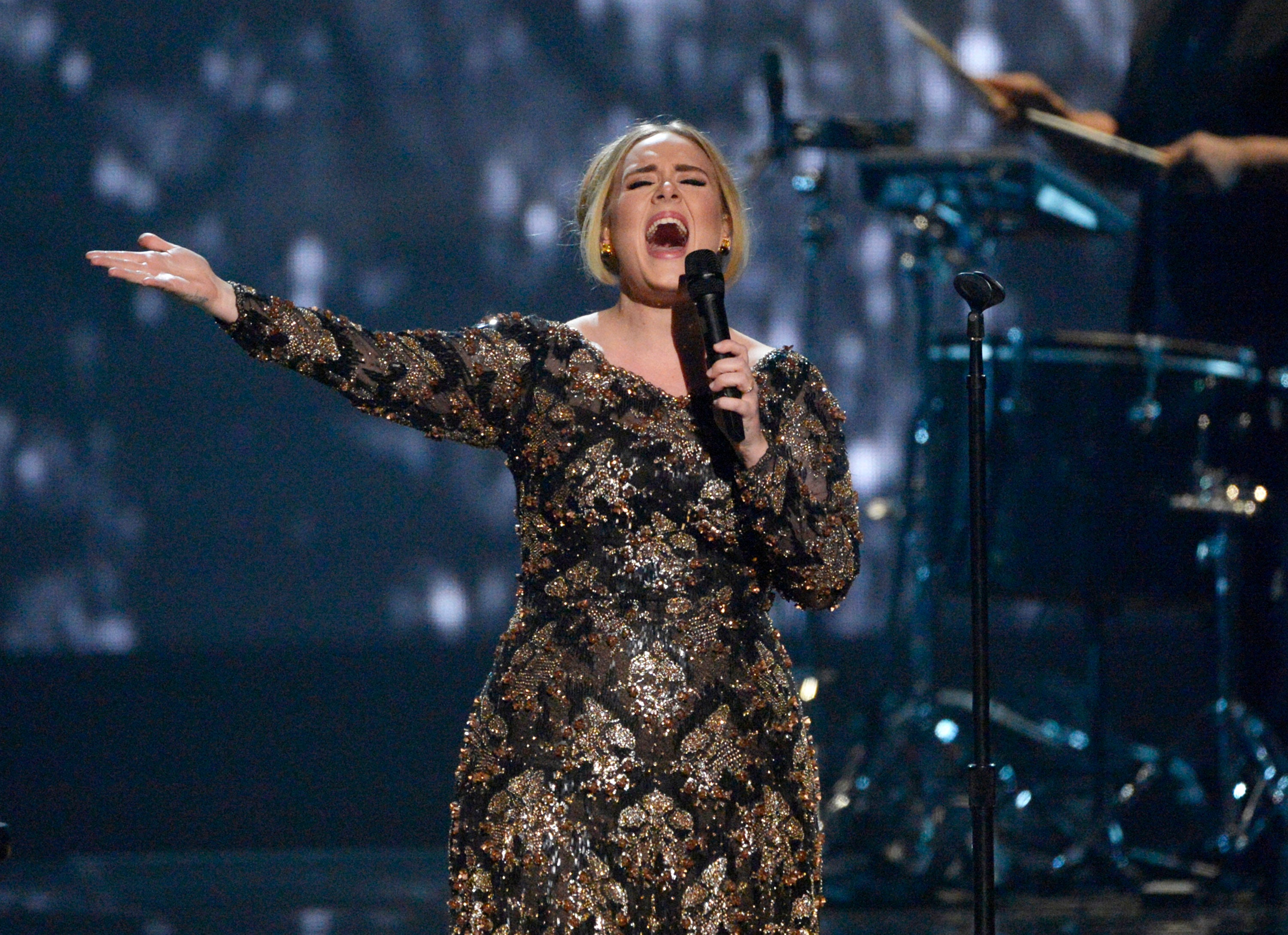 The Recording Academy told The Associated Press on Wednesday that the British singer, leading nominee Kendrick Lamar, the Weeknd and Little Big Town will perform at the Feb. 15 show.

Adele returned to music in top form with “25,” her third album that has sold about 8 million units in the US since its November release. The lead single, “Hello,” spent its first 10 weeks at No. 1 on Billboard’s Hot 100 chart.

“This lineup of talented artists is just the beginning of what will, once again, prove to be music’s biggest night. We look forward to celebrating what’s been a wonderful year in music, honoring the best of the best and featuring never-before-seen performances,” Recording Academy CEO Neil Portnow said in a statement.

Adele, who has won 10 Grammys, will qualify for nominations at the 2017 Grammy Awards because she released music after the Sept. 30, 2015, deadline for the 2016 awards show. She famously took home six awards at the 2012 show, including album of the year for “21” and song and record of the year for “Rolling In the Deep.”

LL Cool J will host the 58th annual Grammy Awards, to air live on CBS from the Staples Center in Los Angeles. A special tribute to Lionel Richie, who is the Recording Academy’s 2016 MusiCares person of the year, also will be featured on the Grammys telecast.