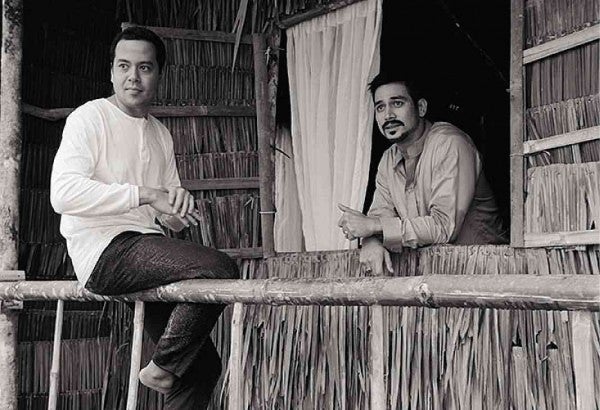 SOME PEOPLE have asked us if we’re feeling optimistic about prospects of quality and excellence on the local show biz scene. Let’s think our answer through:

On one hand, we’re feeling downbeat, because so many teleseryes continue to dominate the TV scene, from morning till night. They’ve been popular for so many years now that producers, writers and directors have pretty much scraped the bottom of the barrel—twice over! —So, quite a number of new series are pat and predictable, not something to feel good and upbeat about!

In fact, we’d like to go far out on a wish-fulfillment limb and declare that the local TV scene won’t take a turn for the better until TV networks and producers put an end to their decade-long fixation and over-dependence on teleseryes to keep viewers viewing.

What our viewers deserve is balanced programming, which we won’t enjoy while local melodramas continue to strangle and limit our viewing choices.
Sadly, this can only happen if enough viewers loudly and insistently complain that they’ve seen it all before, so they’re bored and fed up, and it’s time for a liberating change!

—On the other hand, we’re feeling good and upbeat about our movie prospects for 2016, led by the new film that Vilma Santos is shooting for Star Cinema, “Everything About Her.”

Since Vilma makes only one film every two or three years or so, each of her new dramatic actings on the big screen is a certified film industry event—and her new cinematic gift to her loyal followers looks like it will be truly choice.

In Joyce Bernal’s film, Vilma plays a powerful and overly controlling woman—who belatedly comes to her senses and a humbling realization of her puny mortality when she learns that she has Stage 3 cancer.

All of a sudden, her well-constructed house of cards falls all around her, and she’s forced to learn painful but necessary lessons from the ego-crushing experience.

Adding unique appeal and edge to Vilma’s starrer is the fact that her son Luis’ “intended,” Angel Locsin, has been cleverly tapped to play the nurse who is hired to take care of her heretofore high-flying character in her great time of need!

As expected, Vilma and Angel’s character come to emotional and psychological blows as Vilma’s health deteriorates, and pain and weakness pull her down to her knees.

We know that both actresses won’t pass up this golden opportunity to show how good they both can be. Their other costars, Xian Lim and Julia Barretto, will have to play their A game just to keep up with them.

So, their film could end up as the year’s best—and perhaps even gift Vilma with the “grand slam” of acting awards that is prized so much on the local movie scene!

All told, therefore, 2016 could turn out to be a challenging year for local TV—but a relative and contrasting triumph for its cinematic twin!