SPO1 Ricardo Dalisay by day and Paloma at night.

Actor Coco Martin stunned, or delighted rather, millions of Filipinos after he transformed for the first time into a seductive woman in ABS-CBN’s primetime series “FPJ’s Ang Probinsyano.”

Coco, who plays the leading character “Cardo”, is now on the prowl investigating the abduction of his sister-in-law Carmen (Bela Padilla) by a prostitution syndicate led by Olga (Gina Pareño).

To solve the crime, Cardo the police officer had to disguise as an alluring lady named Paloma so he could trace leads about the series of abductions and arrest its masterminds.

Coco revealed he was the one who pitched the storyline to Dreamscape Entertainment, the production unit behind the series.

(I studied it, processed it. I studied how a woman behaves.)

“Ang hirap pala maging babae (It’s hard to play a woman),” he said, after admitting that getting dolled up as a woman is as challenging as dancing in the middle of Edsa to direct traffic, a role he also played in the series.

(Like what I’ve said, [the process of] putting a make-up and dressing up, all would take two hours. Then us [males] when going to a date, it takes a short while to prepare. We failed to appreciate how hard for them to prepare [for a date].) 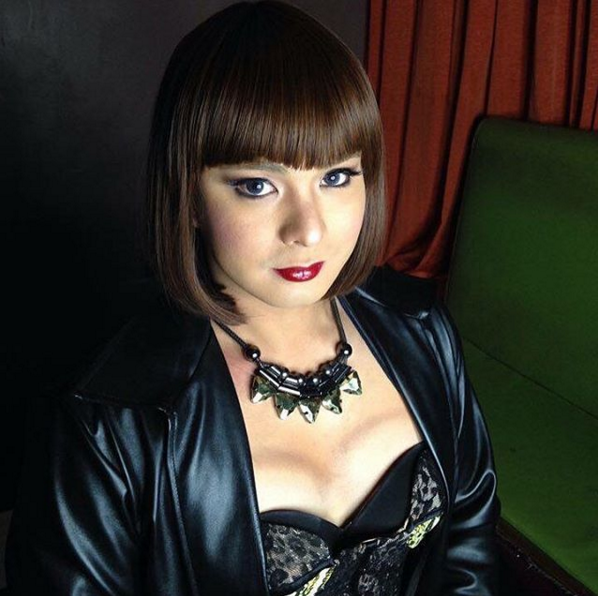 He said he came to appreciate the long hours and hardwork women are putting in just to glam up themselves.

(If I’d be given the chance to go on a date, then I see my date so beautiful and orderly, I’d tell myself, ‘I’d date her for a longer perido.)

“FPJ’s Ang Probinsyano”, which currently dominates TV ratings since it aired last year, continues to draw millions of viewers because of its excellent depiction of policemen in service and its discussion of social issues like extortion, prostitution and drug trafficking.

Only words of gratitude could be read on Coco’s lips for all the support and praises he’s been receiving from the followers of his series whose run will be extended until July.