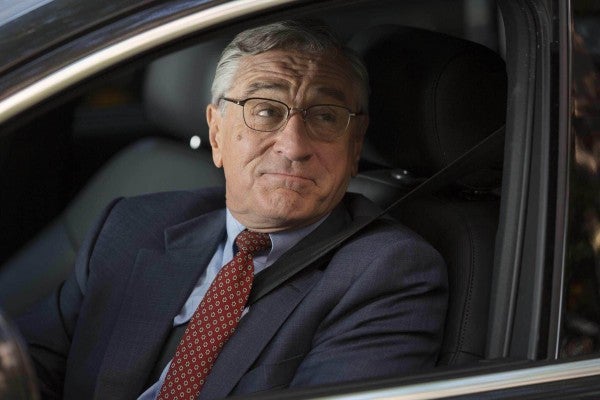 Robert De Niro has a career that can best be described as prolific. Starring in almost 100 movies, with six Oscar nominations and two wins, De Niro’s footprint in Hollywood is as iconic as the characters in his filmography.

Anime series “ Durarara X2’s Third Arc” premieres with a new episode tonight at 10 on Animax. It airs on the same day as the Japanese telecast.

In “Robot Combat League,” exo-suit-wearing rivals battle each other for $100,000. The show premieres tomorrow, 7:55 p.m. on AXN. It airs from Monday to Wednesday.

On Comedy Central, “Big Bad World” will debut on Jan. 12 at 9:55 p.m. It centers on Ben Turnbull (Blake Harrison), who finds himself back in his hometown after failing to realize his dreams.