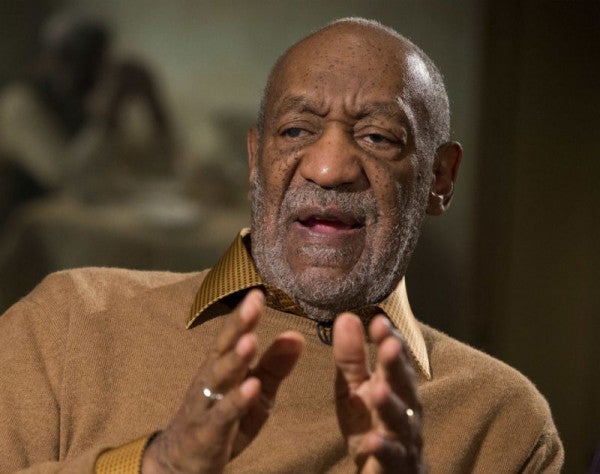 LOS ANGELES—Authorities in Los Angeles on Wednesday declined to file charges against disgraced comedian Bill Cosby over allegations that he sexually assaulted two women, including one at the Playboy mansion.

The Los Angeles County District Attorney’s office cited insufficient evidence and the statute of limitations in the two cases, one which dates back to 1965 and the second to 2008.

READ: No charges for Cosby over decades-old sex claim

The announcement comes a week after Cosby appeared in a Pennsylvania court on a charge of aggravated indecent assault over a 2004 incident.

The 78-year-old comedian has been accused by dozens of women who claim he drugged and sexually assaulted them.

The two cases decided on Wednesday involve allegations that Cosby forced a then 17-year-old girl to have intercourse with him in the Hollywood Hills in 1965.

The second case involves a woman who claims Cosby assaulted her at the Playboy mansion in the summer of 2008 when she was 18 years old.

The woman, Chloe Goins, filed a civil lawsuit against Cosby in October.

Statutes of limitations have prevented most of the women who have accused the comedian of sexual assault from taking legal action. In the Pennsylvania case, the statute of limitations was set to expire early next year.

Cosby’s attorneys have repeatedly denied any wrongdoing by their client, who has gone from being America’s darling to pariah in the face of the allegations which span four decades.