Another ‘Star Wars’ film, Batman, Superman, ‘Zoolander’ models coming to your galaxy in 2016

LOS ANGELES—Another “Star Wars” film, a clashing Batman and Superman, sucking-in-their-cheeks models Derek and Hansen of “Zoolander,” Tarzan, Bridget Jones and those “Absolutely Fabulous” Edina and Patsy are coming to your cineplex galaxy this 2016.

Here are some of the films that we hope will make you laugh, cry, cheer and applaud—and will keep your faith in the magic of cinema to transport you to different worlds and eras. The synopses were supplied by the studios or culled from IMDb. See you at the movies!

In “A Bigger Splash,” the lives of a high-profile couple, a famous rock star and a filmmaker (Matthias Schoenaerts and Tilda Swinton), vacationing and recovering on the idyllic sun-drenched and remote Italian island of Pantelleria, are disrupted by the unexpected visit of an old friend and his daughter (Ralph Fiennes and Dakota Johnson)—creating a whirlwind of jealousy, passion and, ultimately, danger for everyone involved!

“About Ray” tells the stirring story of three generations of a family living under one roof in New York as they deal with a life-changing transformation that ultimately affects them all.

Ray (Elle Fanning) is a teenager who has decided to transition from female to male. His single mother, Maggie (Naomi Watts), must track down Ray’s biological father (Tate Donovan) to get his legal consent to allow Ray’s transition.

Dolly (Susan Sarandon), Ray’s lesbian grandmother, is having a hard time accepting that she now has a grandson. They must confront their own identities and learn to embrace change and their strength as a family to ultimately find acceptance and understanding.

Blamed for a major incident at an uber fashionable launch party, they become entangled in a media storm and are relentlessly pursued by the paparazzi. Fleeing penniless to the glamorous playground of the super-rich, the French Riviera, they hatch a plan to make their escape permanent—and live the high life forever more! 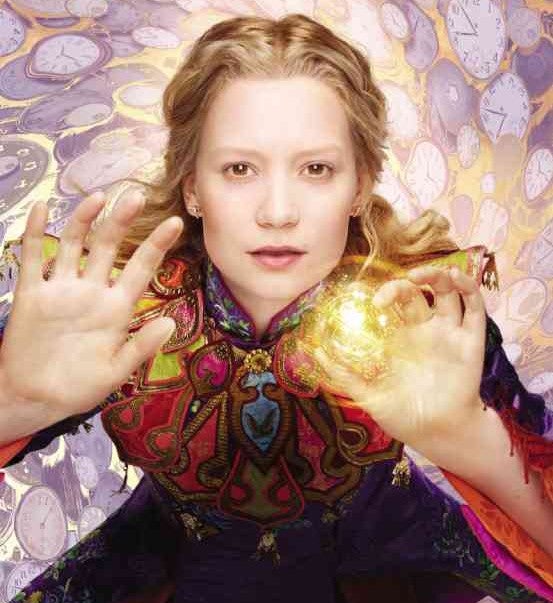 “ALICE Through the Looking Glass”

In Disney’s “Alice Through the Looking Glass,” an all-new spectacular adventure featuring the unforgettable characters from Lewis Carroll’s beloved stories, Alice returns to the whimsical world of Underland and travels back in time to save the Mad Hatter. Tim Burton serves as one of the producers.

When Callum Lynch (Michael Fassbender) explores the memories of his ancestor, Aguilar, and gains the skills of a Master Assassin, he discovers he is a descendant of the secret Assassins society.

And with Batman and Superman at war with one another, a new threat (Doomsday) quickly arises, putting mankind in greater danger than it’s ever known before.

A falsely accused nobleman (Jack Huston) survives years of slavery to take vengeance on his best friend who betrayed him.

A girl named Sophie encounters the Big Friendly Giant who, despite his intimidating appearance, turns out to be a kindhearted soul who is considered an outcast by the other giants because unlike his peers, he refuses to eat boys and girls. Steven Spielberg directs.

Renée Zellweger and Colin Firth reprise their roles in the next chapter of the world’s favorite singleton in “Bridget Jones’s Baby.” Directed by Sharon Maguire (“Bridget Jones’s Diary”), the new film in the beloved comedy series based on creator Helen Fielding’s heroine finds Bridget unexpectedly expecting. Patrick Dempsey joins the cast for the third installment. 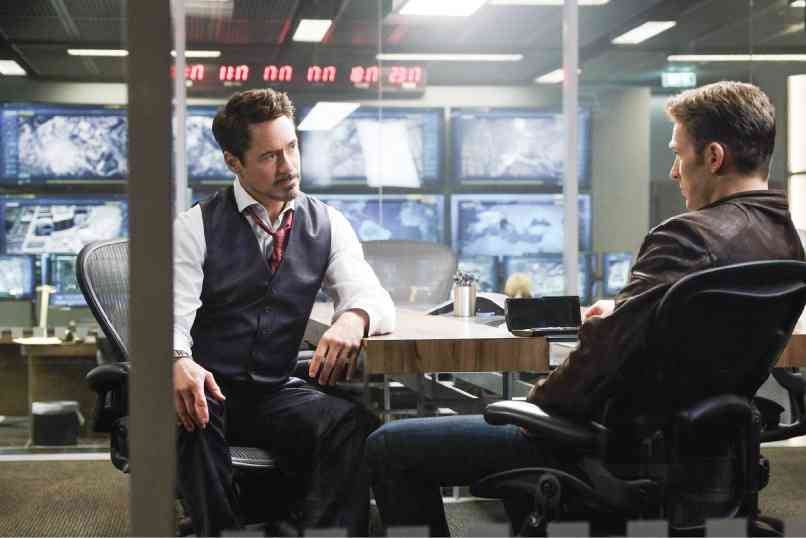 A successful investment banker struggles after losing his wife in a tragic car crash. Jake Gyllenhaal and Naomi Watts star.

Beatrice Prior and Tobias Eaton venture into the world outside of the fence and are taken into protective custody by a mysterious agency known as the Bureau of Genetic Welfare.

After his career is destroyed, a brilliant but arrogant surgeon, Dr. Stephen Strange (Benedict Cumberbatch) gets a new lease on life when a sorcerer takes him under his wing and trains him to defend the world against evil.

Richard Linklater writes and directs this comedy about a group of college baseball players who navigate their way through unsupervised adulthood.

Fantastic Beasts and Where to Find Them

The film follows the adventures of writer Newt Scamander in New York’s secret community of witches and wizards 70 years before Harry Potter reads his book in school. David Yates directs from JK Rowling’s script, with a cast led by Eddie Redmayne, Ezra Miller and Colin Farrell. 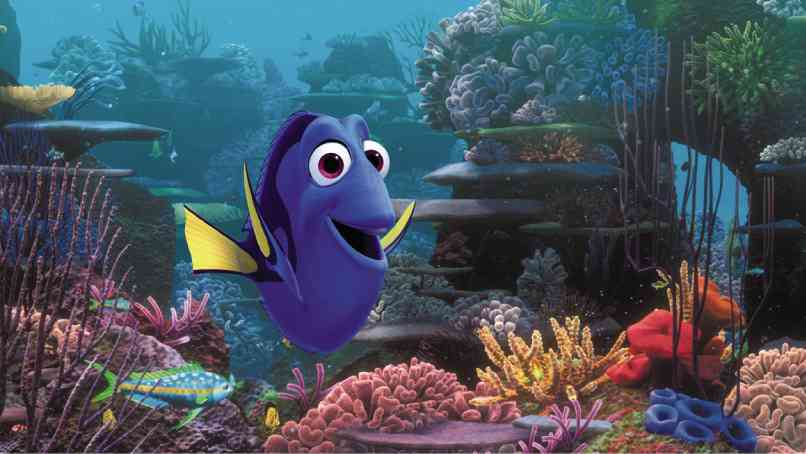 Disney-Pixar’s “Finding Dory” reunites everyone’s favorite forgetful blue tang, Dory, with her friends, Nemo and Marlin, on a search for answers about her past. What can she remember? Who are her parents? And where did she learn to speak Whale?

A heroic action-thriller, “The Finest Hours” is based on the extraordinary true story of the greatest small boat rescue in America’s Coast Guard history. Presented in Digital 3D and IMAX 3D, the film transports audiences to the heart of the action, creating a fully immersive cinematic experience on an epic scale.

“The Founder” is a drama that tells the true story of how Ray Kroc (Michael Keaton), a salesman from Illinois, met Mac and Dick McDonald, who were running a burger operation in 1950s Southern California.

Kroc was impressed by the brothers’ speedy system of making the food and saw franchise potential. He maneuvered himself into a position to be able to pull the company from the brothers and create a billion-dollar empire.

The Girl on the Train

This mystery-thriller follows the story of a woman named Rachel (Emily Blunt), who goes on a train to London. She witnesses the “perfect” couple, Scott and Megan (Luke Evans and Haley Bennett). But one day, havoc ensues. Rachel becomes involved in the drama/murder mystery of Megan.

Set in Indonesia, “Gold” is the story of Kenny Wells (Matthew McConaughey), a modern-day prospector, hustler and dreamer, desperate for a lucky break. Left with few options, Wells teams up with an equally luckless geologist (Edgar Ramirez) to execute a grandiose, last-ditch effort: to find gold deep in uncharted jungles.

To be concluded tomorrow