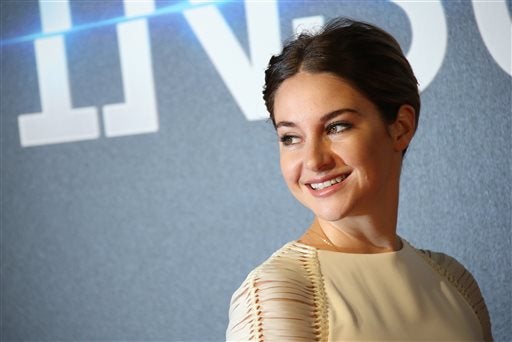 They join previously announced stars Reese Witherspoon and Nicole Kidman, who also are executive producers for the limited series.

HBO describes “Big Little Lies” as a darkly comedic drama about a trio of mothers with young children whose perfect lives fall apart and into murder.

Skarsgard, who starred in blockbuster hits “Divergent” and “The Fault in Our Stars” will play Kidman’s husband, HBO said Tuesday. Others in the cast include Laura Dern, Adam Scott, Zoë Kravitz and James Tupper.

David E. Kelley, whose credits include “Ally McBeal” and “Boston Legal,” wrote the script and is an executive producer.

A premiere date for “Big Little Lies” was not announced.