Filmmakers share their wishes for the coming year | Inquirer Entertainment 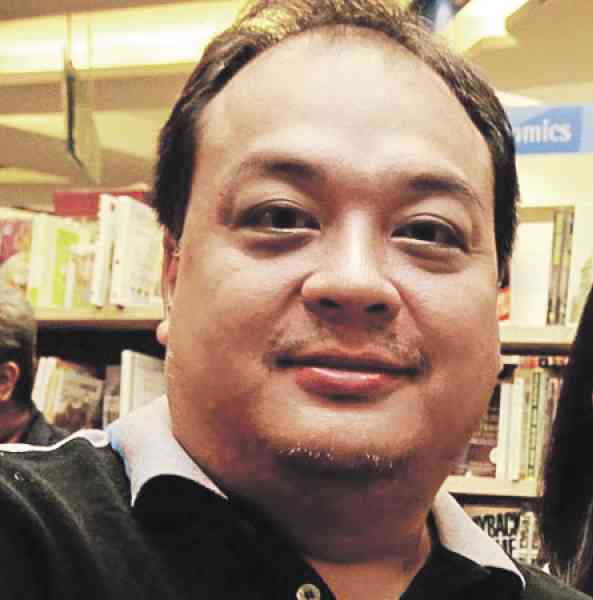 SANDEJAS. Indies should be self-sustaining.

We asked some directors about their wishes for the coming year. Their answers:

Joel Lamangan: I wish that there’d be a good audience development program from an established government agency. The local film industry should be seen  as a partner in the country’s economic development—and a dollar earner! And film workers and artists should be given security.

Jose Javier Reyes: Incentives for new producers who aren’t affiliated with the TV networks, so they can’t be compelled to venture into coproductions with them just to be able to make films.  As much as I love rom-coms, there should be much greater variety, including films that tackle mature and controversial topics.

Erik Matti: Wider diversity in film genres—and I hope they all do well at the box office, whether they’re light, serious, weird, happy or depressing.

Louie Ignacio: My wish is to have more producers who are willing to finance quality independent films.

Antoinette Jadaone: Better working conditions for film staff and crew. What I want personally? Tulog (sleep)! There’s something about the Christmas air that makes us want to just smile, forgive and be merry!

Mike Sandejas: To continue to reawaken Filipino moviegoers toward supporting local films that could lead to a self-sustaining industry.

Will Fredo: More  foreign productions shot in the Philippines, to better utilize the competent production talents we have.