Most fascinating interviews of 2015, part 2

LOS ANGELES—May 2016 be a joyous one for you, dear readers!

We continue our list of 2015’s most fascinating interviews. This year, instead of citing the usual engrossing suspects—Meryl Streep and company—who’ve been landing our year-ending roundups, we highlight other talents. 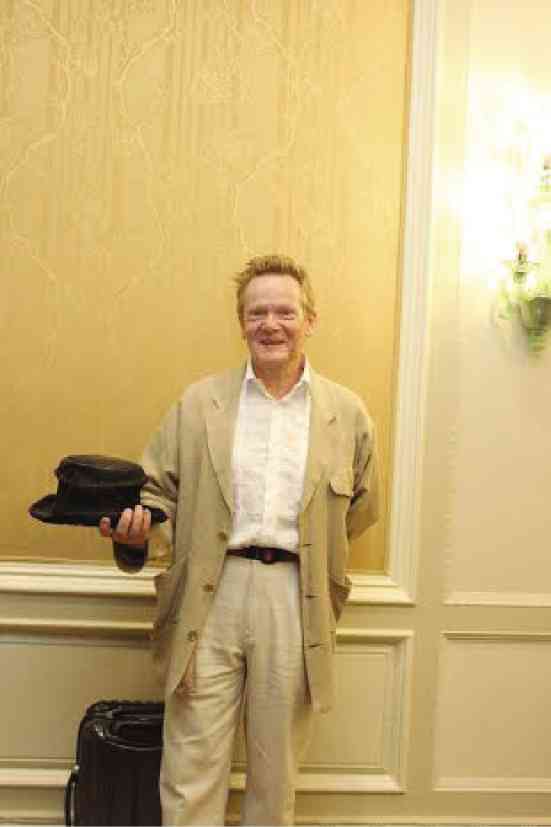 For someone who walked on the clouds, more than 1,300 feet up in the air, in the immense void between the two towers of the World Trade Center in 1974, Philippe Petit in person didn’t disappoint. Being a showman—a “silent personality” (he doesn’t like to be called a mime)—Philippe (portrayed by Joseph Gordon-Levitt in “The Walk”) was larger than life, funny and ready with props.

“It’s life-affirming,” he said about walking on a wire way above ground. “I don’t risk my life. I do something maybe mysterious but very noble, and carry my life across. I think yoga is inspired by what I do. ” 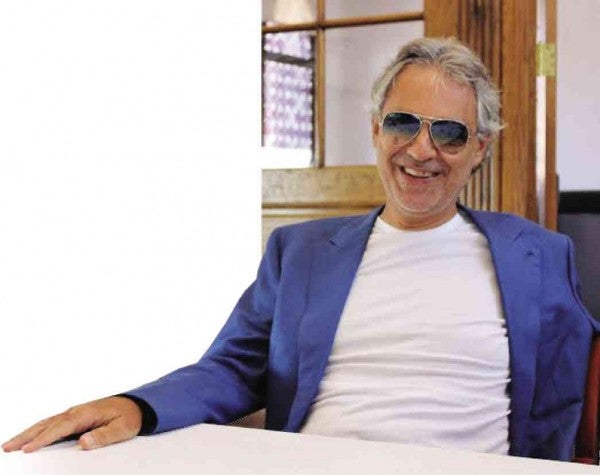 Clad in a light blue suit and white T-shirt, Andrea Bocelli, alternately speaking in English and Italian, evoked boyish charm and a bit of naughty humor. Told at one point that he invariably smiled when he talked about women, the Italian singer did not protest. “That’s true,” he quipped with a grin.

Complimented about his attire, Andrea grinned as he dissed, “I always allow my partners to dress me [up], as long as they allow me to undress them.”

Andrea, who has been blind since he was 12, cracked, “If it can make you smile, the only thing I can recognize is if my pants are long or short.”

Shy by nature, the great actor was unusually chatty and good-humored in this interview. In his film, Dan Fogelman’s comedy-drama, “Danny Collins,” Al plays the titular character, an aging rock legend living off his greatest hits who discovers a 40-year-old letter written to him by John Lennon. The letter motivates the music star to change his life.

At the start of our chat, Al, 75, cracked, “Listen, if I ever get the urge to start saying monologues, I will lie down till it passes. ”

On how the film industry has changed, from his perspective:

“What I see is movement toward marketing. Marketing films becomes an important aspect of how you get film out. ”

On fame: “My kids have a little trouble with it (his popularity) because sometimes, it’s tough to go somewhere with them.”

He acts in plays whenever his schedule allows him.

“I sometimes do seminars,” he added. “I go off and do a lot of work with full symphony orchestras. I do Shakespeare or poetry. Of course, I’ve had a lot of ups and downs in life, like we all do. But my young children have been dictating a lot of what I do. It’s the way it is in the last 15 years. Sometimes, I feel I’m making an excuse as to why I keep doing this—but, as long as there are challenges and I have the opportunity, I will do it!” 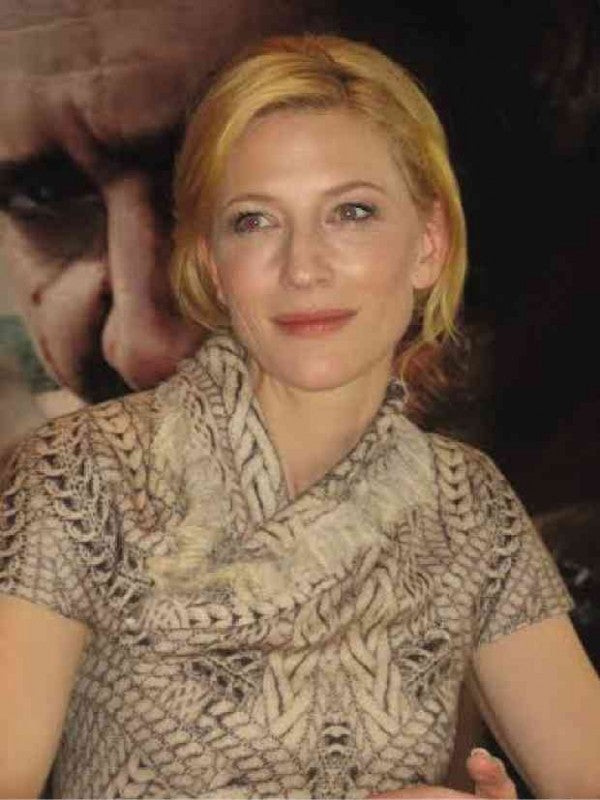 From out of the blue, a beautiful, glamorous, tall apparition in green materialized in a tent on the “Cinderella” set in Buckinghamshire, England.

It was Cate Blanchett, but even in the gloomy tent, she glowed, truly one of the last real movie stars with glamorous aura.

“Hasn’t Sandy (Powell) done an amazing job?” Cate asked aloud about the blouse and floor-length skirt she was wearing, one of the three-time Oscar-winning designer’s creations for Kenneth Branagh’s live-action version of the fairy tale.

Cate saw another side in Kenneth’s retelling, which benefited from writer Chris Weitz’s embrace of the charm of the fairy tale and the modern heroine qualities of Cinderella. “For me, what interests me in the tale is that there are so many animated and live-action films out there that have heroes for boys. This is a female-driven story. What I found interesting was, what makes a person ugly, why are the stepsisters evil and wicked? ” 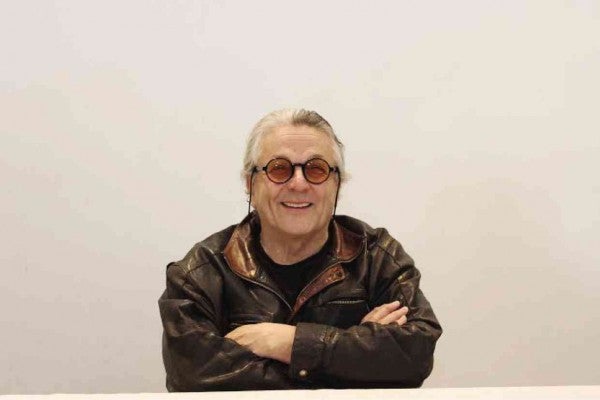 “We never set out to write a trilogy,” stressed George Miller, a gentle-voiced, mild-mannered man, not quite what you’d expect from the director of the high-octane, slam-bang road war tales of the “Mad Max” movie series.

“I love action movies, because they’re a pure form of film language,” George said. “It was forged in those silent movies. I started this movie, thinking about what Alfred Hitchcock said, ‘I try to make movies where they don’t have to read the subtitles in Japan.’ He was talking about making pure cinema. That’s what we set out to do!”

(To be concluded on Sunday)