The release of the posters came five months after the first trailer of the film was released in July during the annual Comic-Con.

“Fearing the actions of a god-like Super Hero left unchecked, Gotham City’s own formidable, forceful vigilante takes on Metropolis’s most revered, modern-day savior, while the world wrestles with what sort of hero it really needs. And with Batman and Superman at war with one another, a new threat quickly arises, putting mankind in greater danger than it’s ever known before,” Warner Bros. said in a statement.

Directed by Zack Synder of “300” fame, the film will feature the first big-screen pairing of Batman and Superman, played by Oscar winner Ben Affleck and Henry Cavill, respectively.

It would be Affleck’s debut as Batman/Bruce Wayne after appearing as “Daredevil” in the Marvel 2003 film. Cavill, meanwhile, would return as Superman following his debut as the Big Blue in 2013’s “Man of Steel.” YG 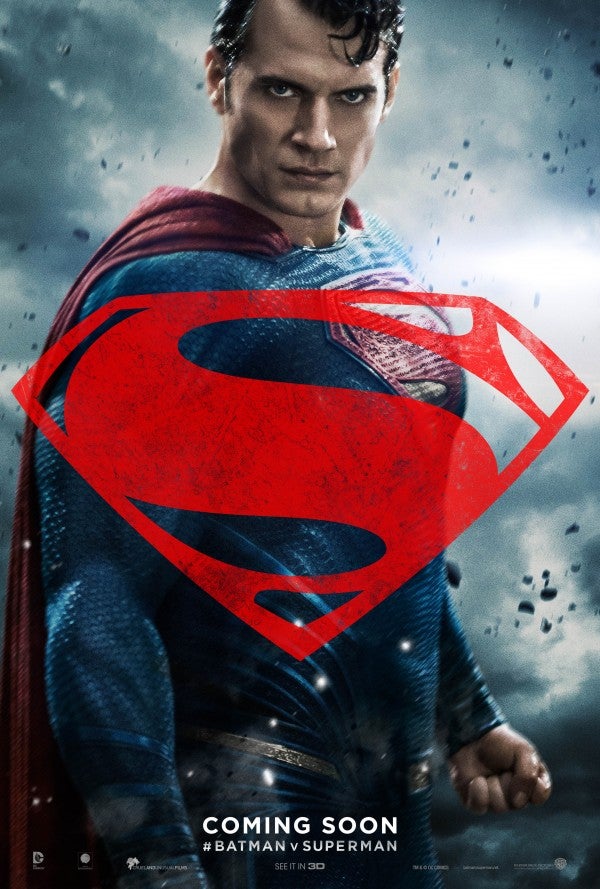 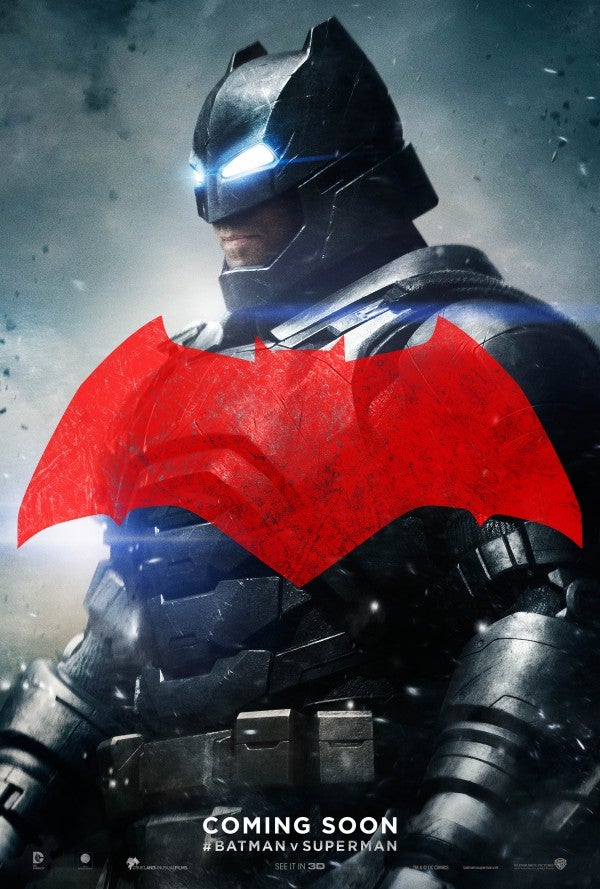 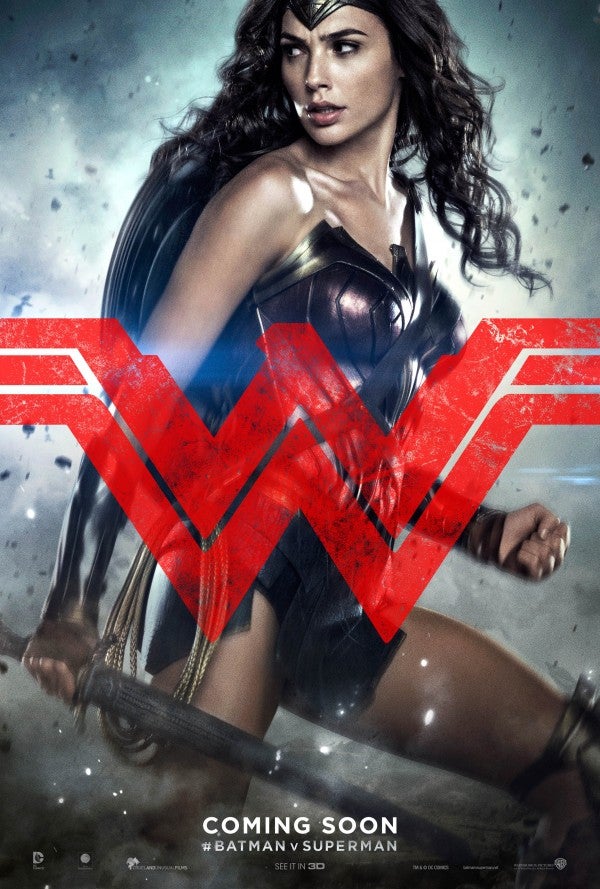