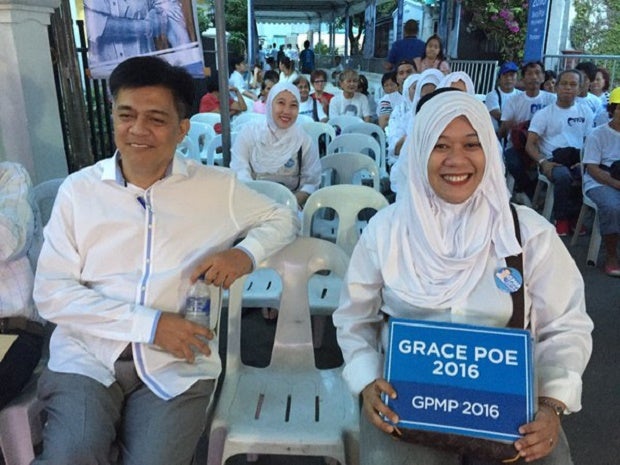 FPJ died a few months after he lost to former President and now Pampanga Representative Gloria Macapagal-Arroyo in the 2004 elections.

His daughter, presidential aspirant Senator Grace Poe , will lead the commemoration along with other family members and friends.

Aside from mass and wreath-laying ceremonies, singers Cookie Chua and Bayong Barrios will sing “Kumusta Ka” and “Bagong Umaga,” respectively.

Poe, who is a subject of various disqualification cases, is also expected to deliver a short speech during the commemoration. RAM