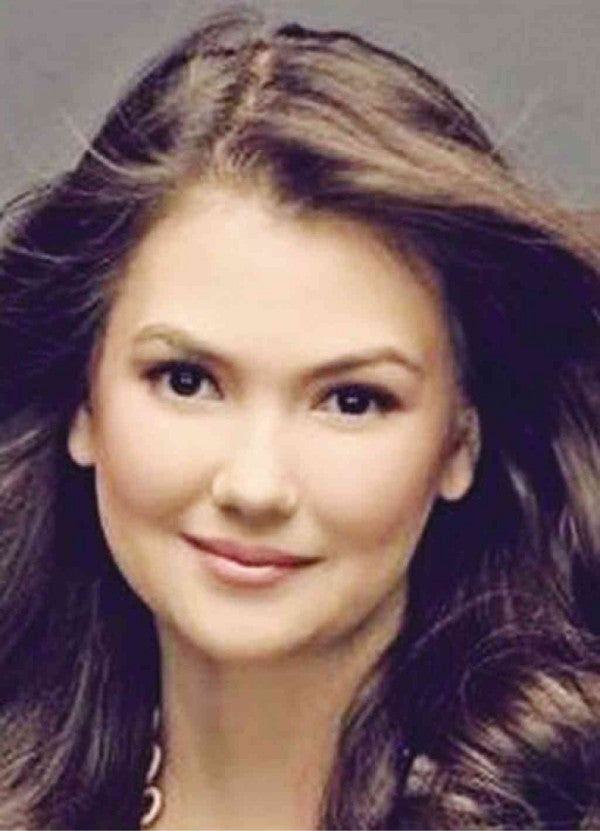 Stars and starlets do their best to remain in viewers’ consciousness and affections, but the stellar competition is so distracting that it’s really tough to remain strongly in contention from one show biz season to the next.

Celebrities resort to a lot of ploys, but the best “insurance” against inexorably diminishing stellar appeal is to keep surprising and delighting the audience.

Long gone are the days when a star could get by on just one “signature” role or gimmick performed with minor variations through the years—like the iconic action stars of yore. Viewers eventually got bored to tears and jeers—and the once popular action film fad expired—and has yet to be resuscitated!

Since TV and film have a lot of new competition these days from social media and other communication and entertainment “platforms,” stars and starlets can’t rest on their butts and laurels, and have to keep reinventing or at least reinvigorating their performing personas from year to year.

One of the most proactive exponents of this variety and versatility is Angelica Panganiban. It would do new stellar hopefuls well to recall her eventful “career arc” and learn valuable lessons that will inform and energize their own efforts to reach the top:

Angelica was only 6 years young when she began playing many juvenile characters, then shifted to tween and teen roles via “G-Mik.” She was kept busy with all sorts of performing assignments, but didn’t really stand out from the madding and maddening show biz crowd—until she auditioned for Laurice Guillen’s psycho-drama, “Santa Santita,” in 2004.

She clinched the challenging role over 30 other stellar auditionees and she and costar Jericho Rosales used their complex roles in the acclaimed drama to establish themselves as the most gifted young actors of their generation.

But, Angelica didn’t bask in the attendant acclaim for long, and made it a point to establish a good reputation not just as a dramatic actress, but also as an all-around performer.

She did horror, comedy, “sexy,” lead roles, villain parts—and skit comedy shows like the “Banana” series that went from “Split” to “Nite” to its current reincarnation as “Banana Sundae.”

Her standout films during this post-“Santa Santita” period included “Here Comes the Bride,” “Beauty in a Bottle” and “That Thing Called Tadhana.” Her latest film, “Whistleblower,” by Adolf Alix, Jr. is in post-production.

—Which is not to say that Angelica hasn’t stumbled along the way. In fact, her latest TV drama series, “Pangako Sa’Yo,” has turned out to be a relative botch for her—because she didn’t bother to adjust her looks and performance to her character’s age (she played the mother of Daniel Padilla).

So, when her character “died” some weeks ago, we didn’t mourn her loss, just the actress’ uncharacteristic lack of focus in a plum role that would have added to her cachet as a versatile actress.

But, young comers can still learn from Angelica’s ability to “surprise and delight” her fans with the serial revelation of new facets to her evolving performing persona.

For instance, “Whistleblower” could be another “surprise” from her, because it’s a topical film about eyewitnesses who expose some politicians’ corrupt practices. Let’s hope that the film and its female lead live up to expectations!