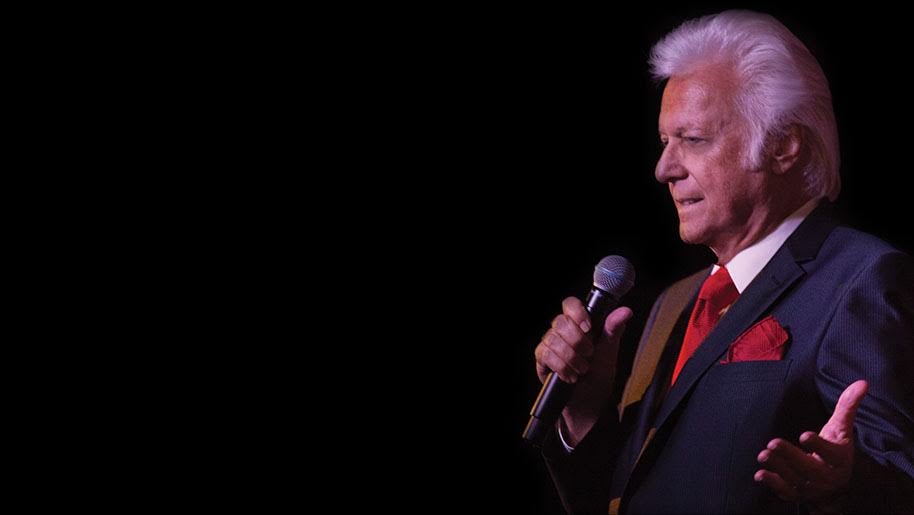 Music icon Jack Jones comes to Manila for a two-night concert at the KIA Theatre, Araneta Center in Quezon City. Slated on December 29 and 30 at 8:00 in the evening, the show is the Total Entertainer’s year-ender after his successful concert tour in the US.

Entitled Jack Jones Sings From the Heart, the concert will have Jose Mari Chan and Gerphil Flores as special guests with the participation of the Kilyawan Consortium of Voices. 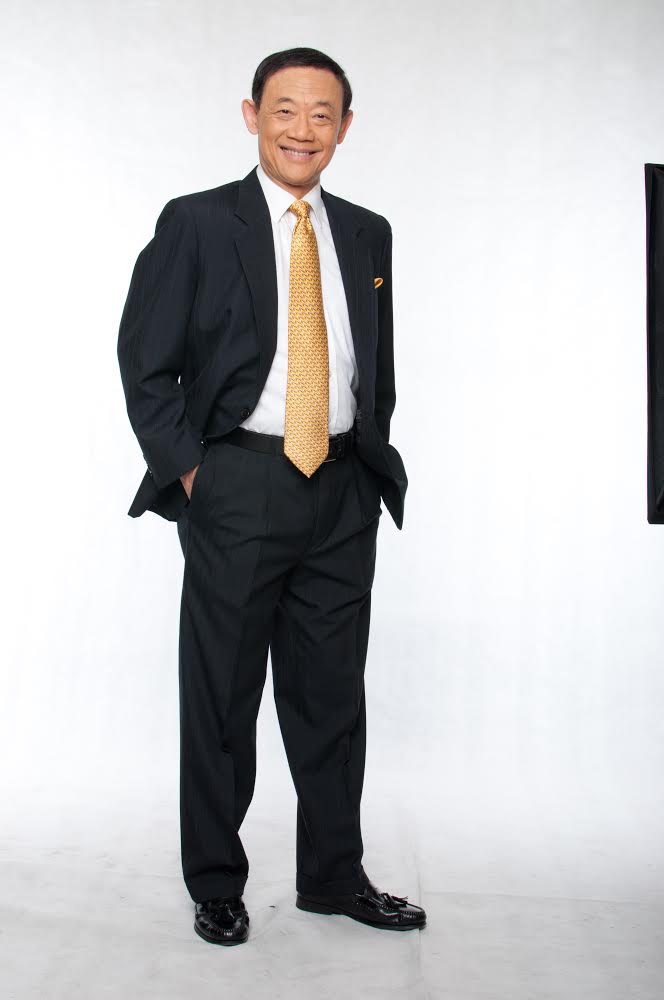 “It’s my honor and pleasure to share the stage with a music legend like Jack Jones. I am looking forward to our duet because that’s the first time it will happen,” says Chan during an intimate media conference held at Mango Tree at Bonifacio Global City in Taguig.

When Jack learned that his friend Jose Mari will be his guest in the show, he personally gave the latter a phone call. That’s when the idea of doing a duet came about. They agreed to perform “Wives and Lovers,” a song which earned Jones a Grammy Award for Best Pop Male Vocal Performance and a nomination for Record of the Year. 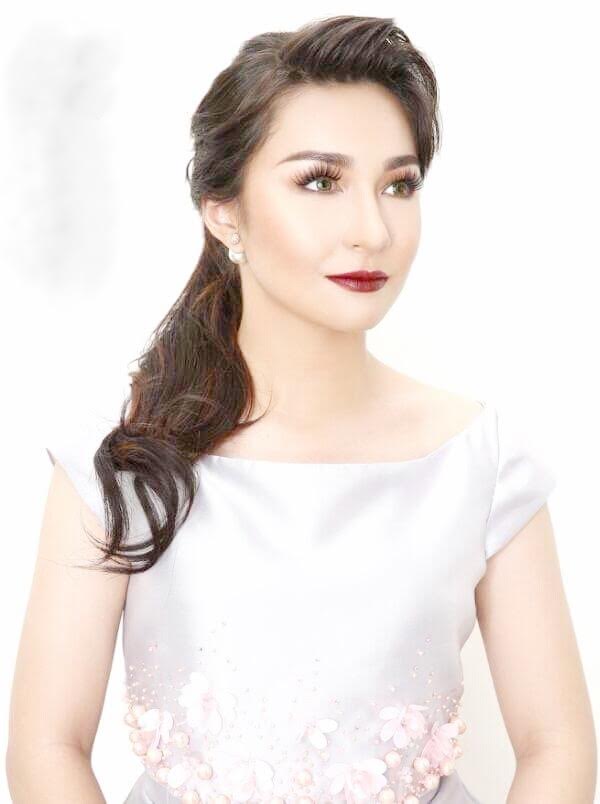 Meanwhile, Asia’s Got Talent (AGT) second runner-up Gerphil Flores is equally excited to be in the show. “I am deeply honored and thankful for the opportunity. I can’t wait to meet him in person,” she says.

The anthemic “The Impossible Dream” is Gerphil’s favorite Jack Jones song. That was the song she performed in AGT that became one of her greatest and unforgettable moments in the show.

Aside from the excitement, Jose Mari and Gerphil are also proud to be part of a concert with a cause. Part of the proceeds of the show will be donated to Kaagapay ng Tagaligtas, Inc., a non-stock, non-profit organization dedicated primarily to raising funds and organizing programs for the benefit of the orphans and dependents of the Forty-Four (44) Special Action Force personnel (SAF 44) who were killed in action during anti-terrorist operations conducted in Tukalinapao, Mamasapano, Maguindanao early this year.

“This endeavor is just perfect since we are in the season of giving and sharing,” Jose Mari points out.

Meanwhile, Jack Jones says, “I’m looking forward to this show because this is the first time I will be spending Christmas season, and almost New Year, in the Philippines. I heard that Filipinos are one of the best in celebrating this time of the year.”

Jack Jones Sings Songs From the Heart, produced by ManCo Productions, Inc. and Royale Chimes Concerts and Events, Inc., is a concert that will totally be different from his previous Manila shows. Jack will not only perform his signature songs but will also be doing well-loved covers and tracks from his recently-released CD called “Seriously Frank,” an album which celebrates and pays tribute to what would have been the 100th birthday of THE Frank Sinatra.

Tickets to Jack Jones Sings Songs From the Heart are available at the Ticketnet box office (911-5555) and online. A special discount is offered to all Banco de Oro (BDO) cardholders and Accor Plus members. For more info, call (0918)4972121 or (0906)4180786 and look for Murphy. You can also search for the official Facebook page of the concert, Jack Jones Manila 2015. ADVT.