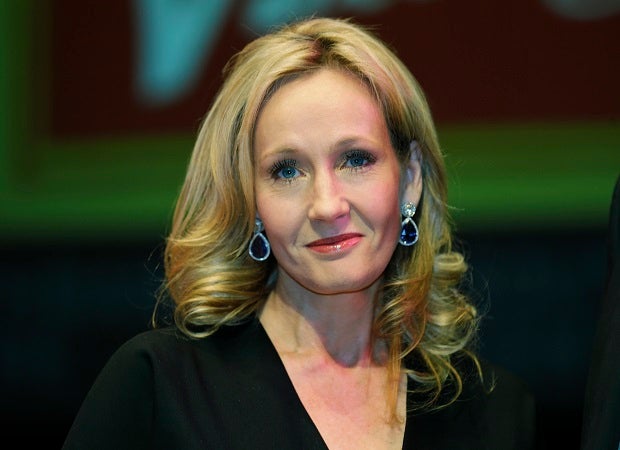 Rowling wrote on Twitter that “Voldemort was nowhere near as bad” as the Republican frontrunner, referring to the villain of the “Harry Potter” series.

Trump called for a “total and complete shutdown of Muslims entering the United States until our country’s representatives can figure out what is going on.”

His comments came after a mass shooting in California by a Muslim couple who were believed to have been radicalized. Fourteen people were killed.

London’s Metropolitan Police issued a rare rebuke after media reported comments by Trump that parts of the British capital were now “so radicalized that the police are afraid for their own lives.”

“We would not normally dignify such comments with a response, however on this occasion we think it’s important to state to Londoners that Mr Trump could not be more wrong,” said a police spokeswoman.

“Any candidate for the presidential election in the United States of America is welcome to receive a briefing from the Met Police on the reality of policing London.”

“To suggest there are areas where police officers cannot go because of radicalization is simply ridiculous,” Johnson said in a statement.

“The only reason I wouldn’t go to some parts of New York is the real risk of meeting Donald Trump.”

A petition has also been launched to the British parliament to “Block Donald J Trump from UK entry.”

Trump’s rivals in the Republican presidential field quickly attacked the statement, the latest in a series of increasingly virulent remarks in recent weeks, and the White House described it as “totally contrary” to US values.

Despite broad public outrage at many of his remarks, the billionaire real estate mogul is ahead in polls of likely Republican voters and is the clear frontrunner to secure the Republican nomination as presidential candidate in 2016.

Muslims decry Trump’s proposal to keep them out of US