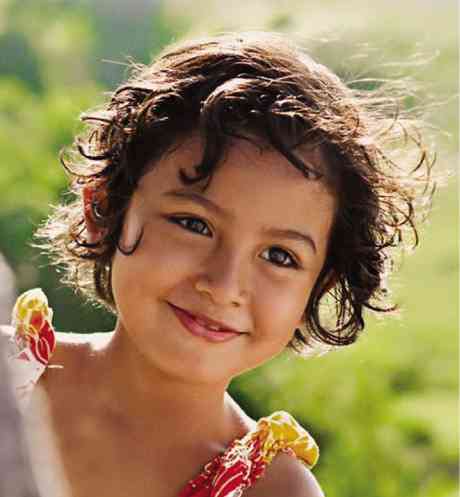 Most of the time, TV shows are slap-happy just to entertain viewers and help them escape from life’s many daunting realities. Increasingly, however, more TV programs are currently discovering that they can also teach and promote good values, without lessening their more prevalent ability to divert and delight.

For instance, on some TV drama series, the focus now isn’t on the usual, larger-than-life heroes and “monsters,” but on “ordinary” people who have the ability to face their problems—and realistically rise above them.

This is a major departure that has caught “the industry” by surprise—but, the fact that the ordinary shows are rating will indicate that the viewing public is developing a welcome preference for them.

The pacesetter in this regard has been the “Ningning” drama series, which is set in the here and now and features accessible and “relatable” characters who manage to not just survive in the big city, but even to prosper and make something of their lives.

Best of all, they inspire their neighbors to also face reality and improve their lot—not through the usual fantasy or magical plot twist, but through sheer hard work!

The series’ efforts have been so effective that other shows are slowly but surely following suit. For instance, “Ningning’s” direct competitor in its daily time slot, “Princess in the Palace,” recently introduced a plot development or subplot involving bullies in its lead character’s school, who are taunting and tormenting her to make her do their bidding.

We know how prevalent and troubling the problem of bullying is in many schools, so for the show to bring it out into the open to help address and solve it is definitely a step in the direction!

Also to be encouraged is “Eat Bulaga’s” effort to remind viewers of traditional Filipino values by way of its “AlDub” segment.

For its part, “It’s Showtime” is on a “good vibes” mode that seeks to spread positive thoughts and acts throughout the viewing populace.

As for “Ang Probinsyano,” it counters the cynical view that all cops are corrupt, and encourages viewers to identify with and get inspired by its young and courageous protagonist.

Other upbeat examples: On the recently concluded “My Faithful Husband,” Dennis Trillo’s lead character showed how a character terribly unloved since childhood can grow up and become a caring father.

On “Mga Kwento ni Lola Basyang,” traditional values are updated and made relevant for a new generation of young and new media-savvy viewers.

On “Walang Iwanan,” a boy with many problems of his own is able to rise above them and focus on taking care of his abandoned siblings.

On “Pangako Sa ’Yo,” Daniel Padilla’s character is similarly able to recover from his once-powerful family’s sudden fall from grace and prosperity, and work harder than ever to provide for his loved ones.