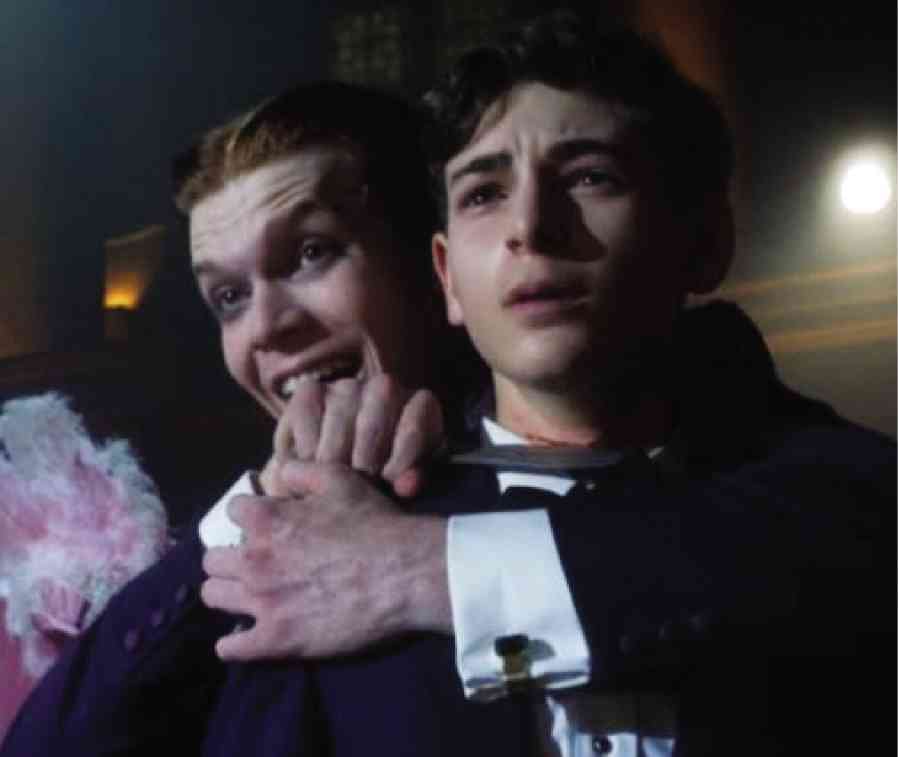 If the initial season ended with a messy and rushed finale, the chaos in Season Two is more controlled: Sowing more terror in the city is mob boss Cobblepot aka Penguin (Robin Lord Taylor), who orchestrated the gang war that wiped out the underworld’s other crime bosses, among them his former boss, Fish Mooney (Jada Pinkett Smith). But while Penguin is raring to expand his crime empire, a string of powerful new thugs arrives, hell-bent on destroying Gotham and its people.

Vengeful Theo Galavan (James Frain) is the descendant of a clan exiled by the city’s founding fathers. He and his assassin sister, Tabitha (Jessica Lucas), deceptively mingle with Gothamites while manipulating events behind the scenes. The Galavans are connected to deadly warrior-monks, who are ready to aid the siblings in their intended rampage.

Gordon (Ben McKenzie) is one of the few trustworthy men in the Gotham City police force. Unable to solve the murder of Bruce’s (David Mazouz) parents, he makes it a point to continually communicate with the young orphan and his butler-guardian, Alfred Pennyworth (Sean Pertwee). 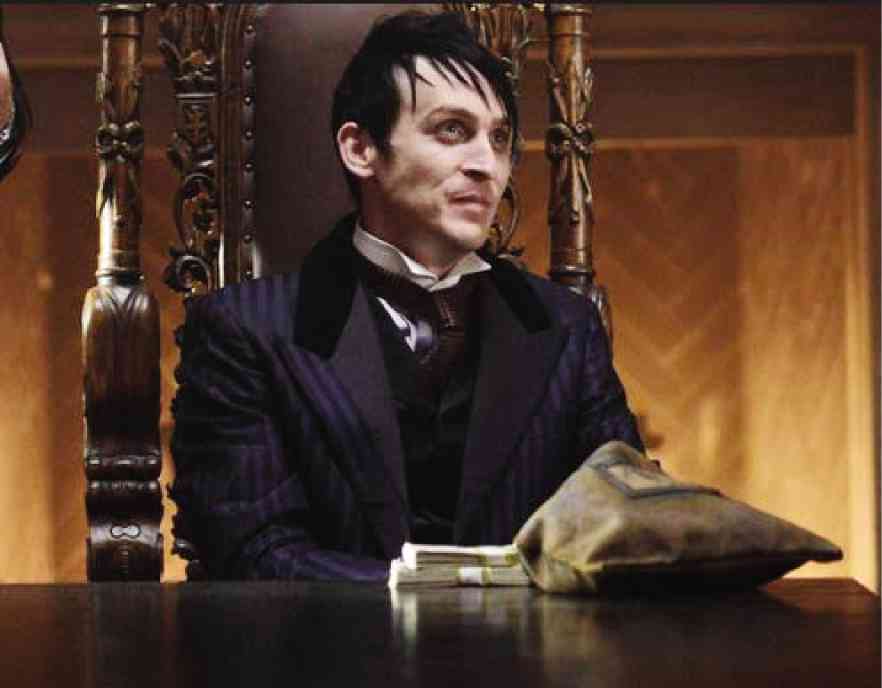 Bruce is evolving into a more cunning and inquisitive youngster, learning more about corruption and the shady dealings that mar the family business. His recent discovery of what would soon become his Batcave presents more mysteries to decipher.

Unleashed by the Galavans, returning character Jerome (Cameron Monaghan), who may or may not be the future Joker, has gotten viewers excited. He wreaks havoc on Gotham and terrorizes unsuspecting victims. The episodes where the scene-stealing, red-haired actor appears are some of the show’s most unpredictable and entertaining, to date.

This prequel series is shaping up into a cohesive and creative iteration of Batman’s world, offering alternately pleasant and gruesome surprises as it keeps its characters grounded in reality.