If the political aspirants seeking the presidency in next year’s polls were housemates in the popular reality show Pinoy Big Brother, or perhaps characters in the hit US TV series Game of Thrones, who would you be rooting for?

This was after Sen. Grace Poe was supposedly “evicted” from the race to Malacañang following the disqualification case rendered by the Commission on Elections’ 2nd division amid questions on her citizenship and residency. 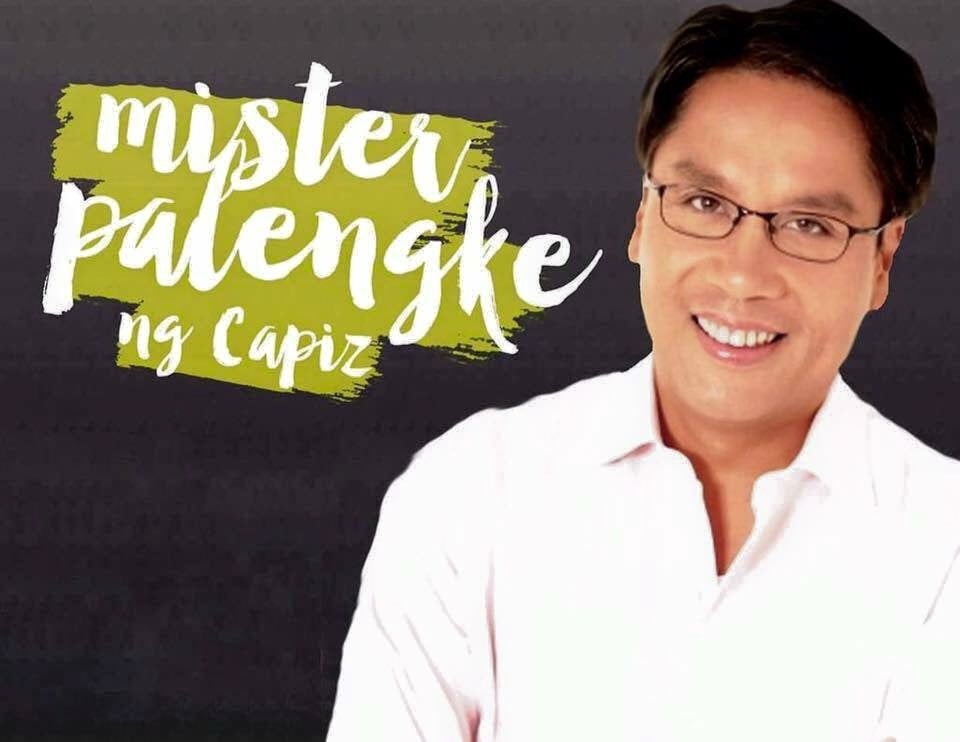 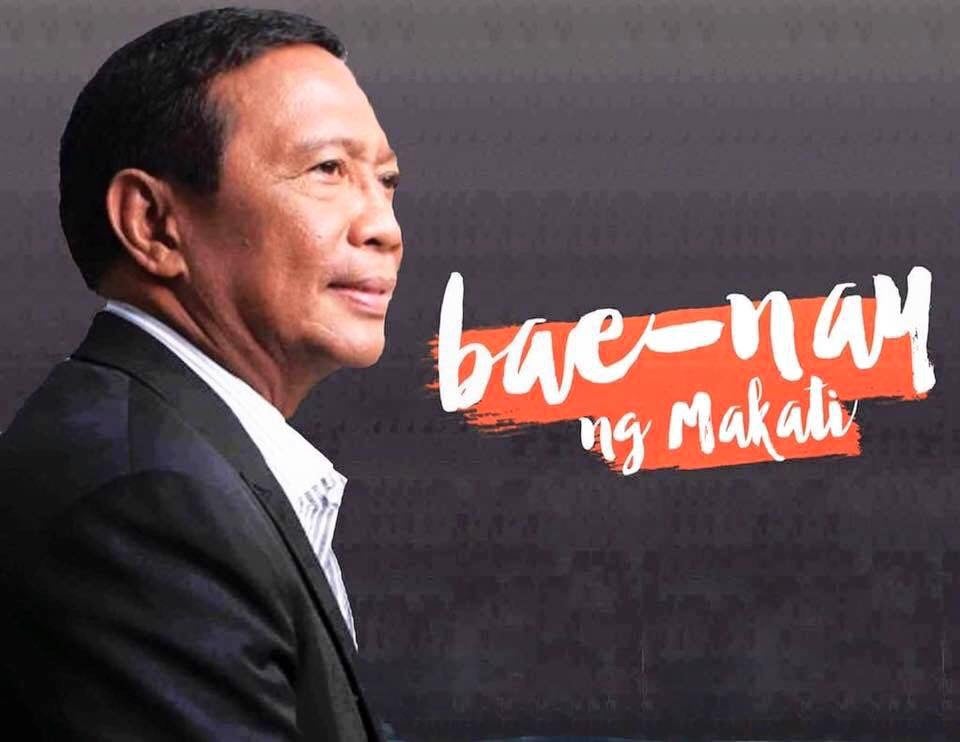 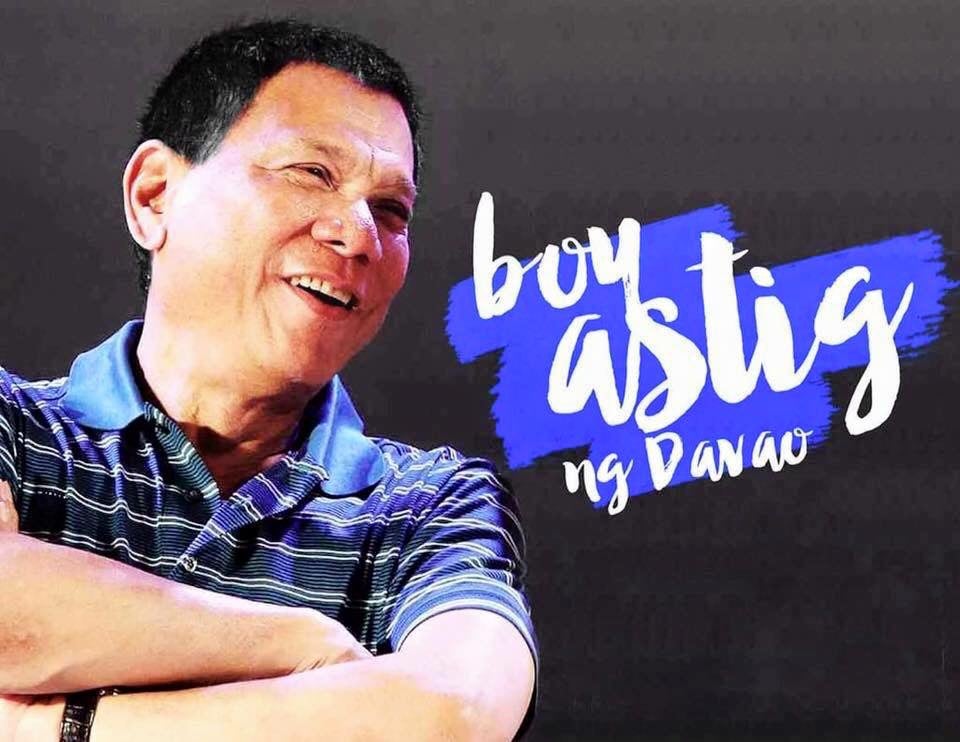 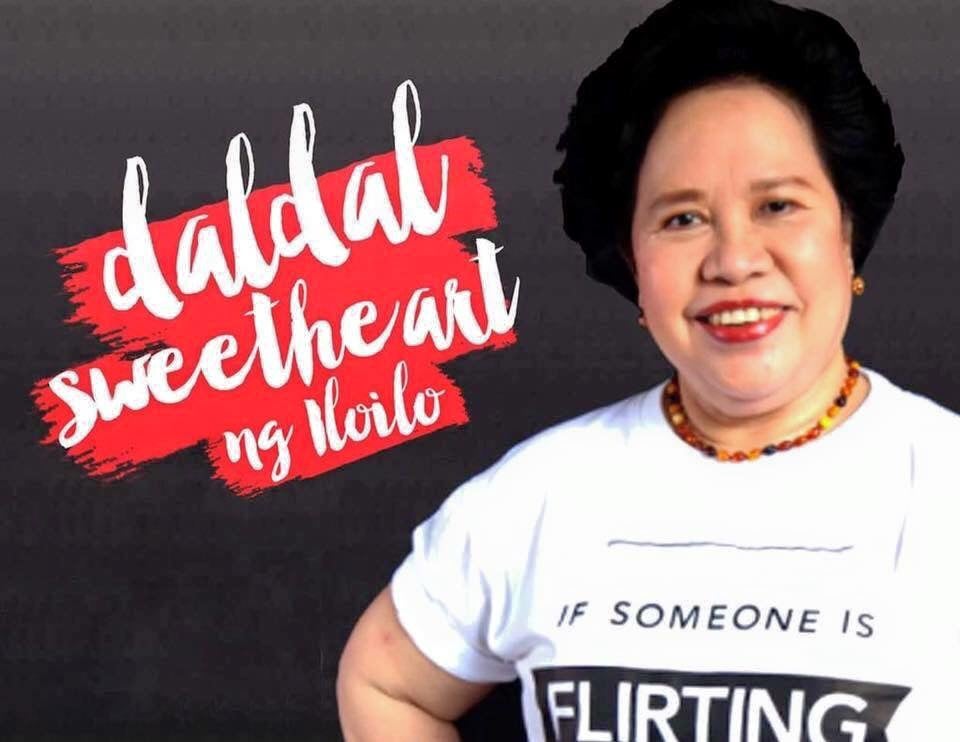 A post by LionhearTV reimagined the tough-talking Duterte as Robert Baratheon of Game of Thrones, which it said was “good at conquering” and “unapologetic,” but “his bad behavior could be his downfall.” 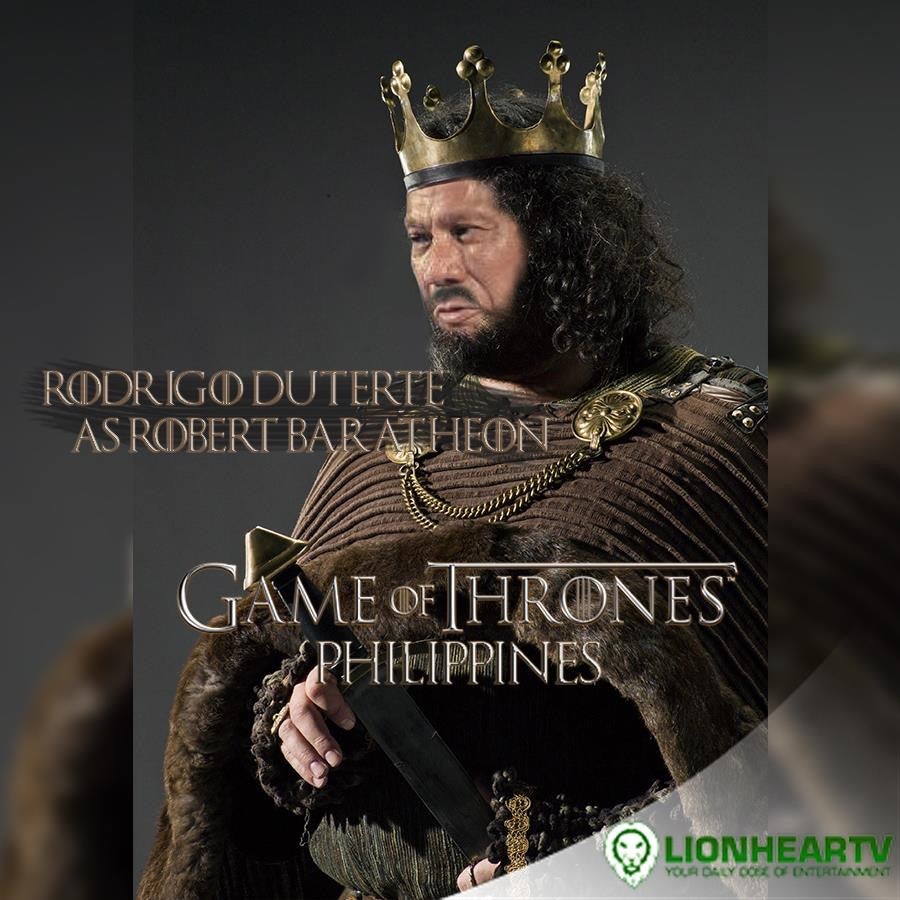 The Liberal Party standard-bearer, who was often described as bland and boring, was likened to Stannis Baratheon, who “could do the job but does not inspire love or hope from the masses.” 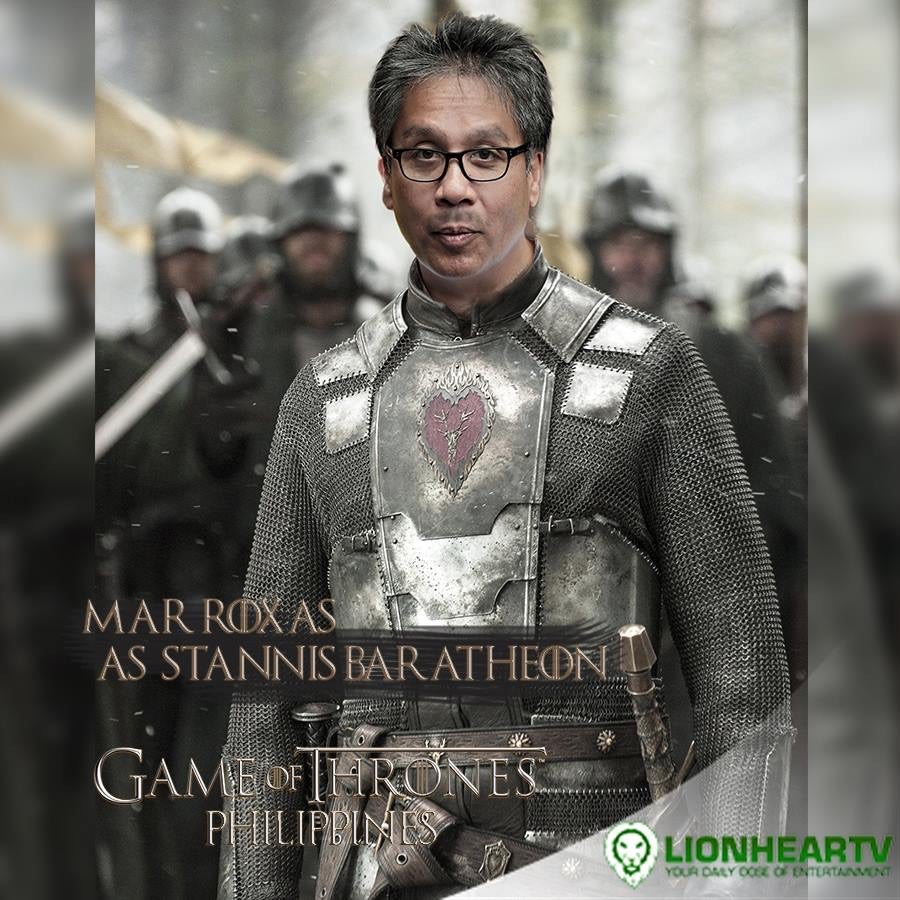 Binay, who was facing corruption allegations, was Joffrey Baratheon with “no redeeming qualities,” while Poe, who repeatedly said she wanted to continue her father’s legacy, was Cersei Lannister, who “thinks she’s ready for leadership but everyone else doesn’t think so.” 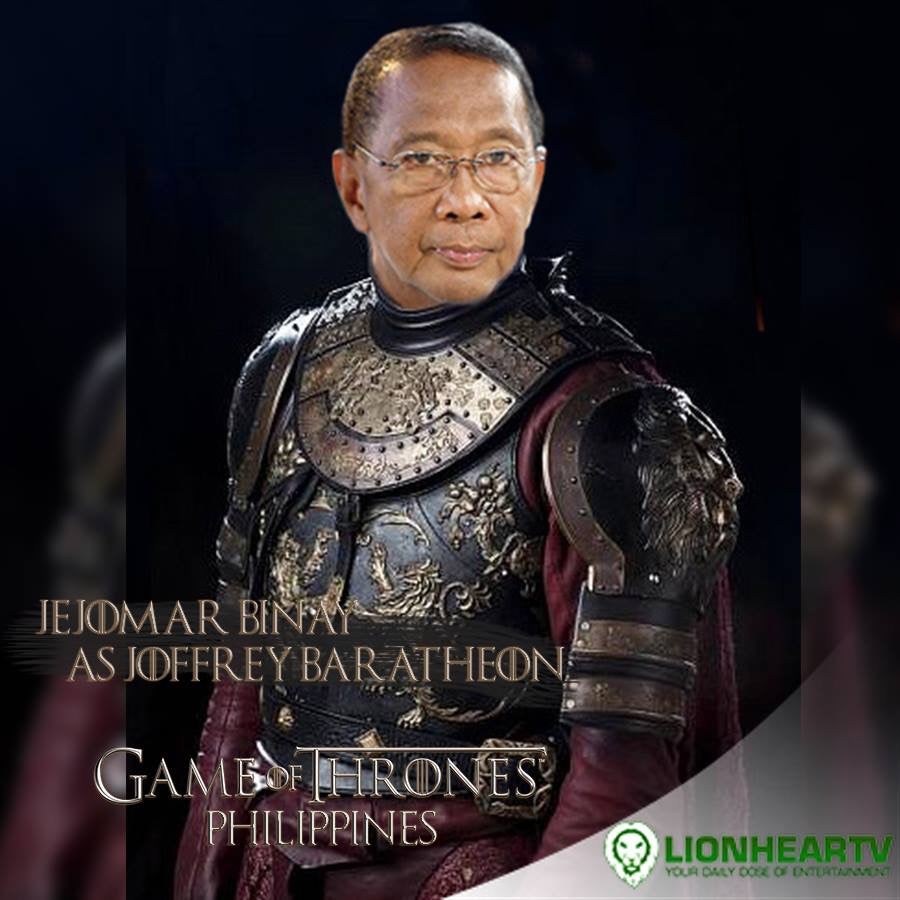 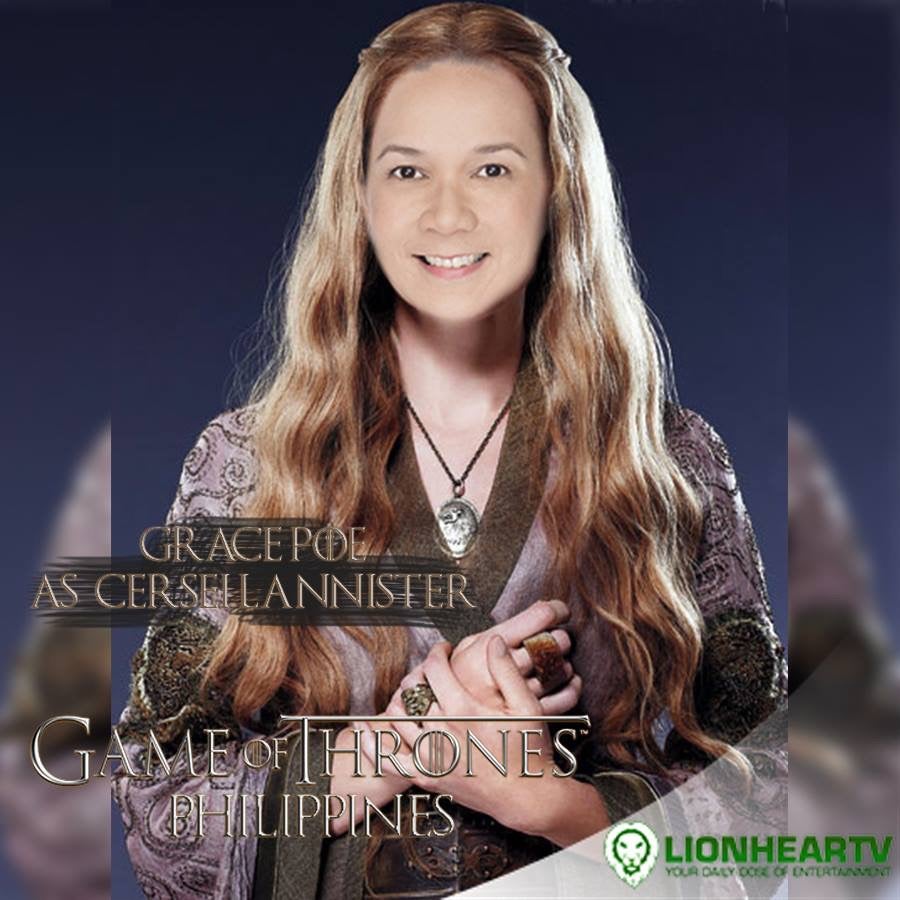 The feisty Santiago was likened to Daenerys Targaryen, who was “always ranting about being the rightful ruler.” 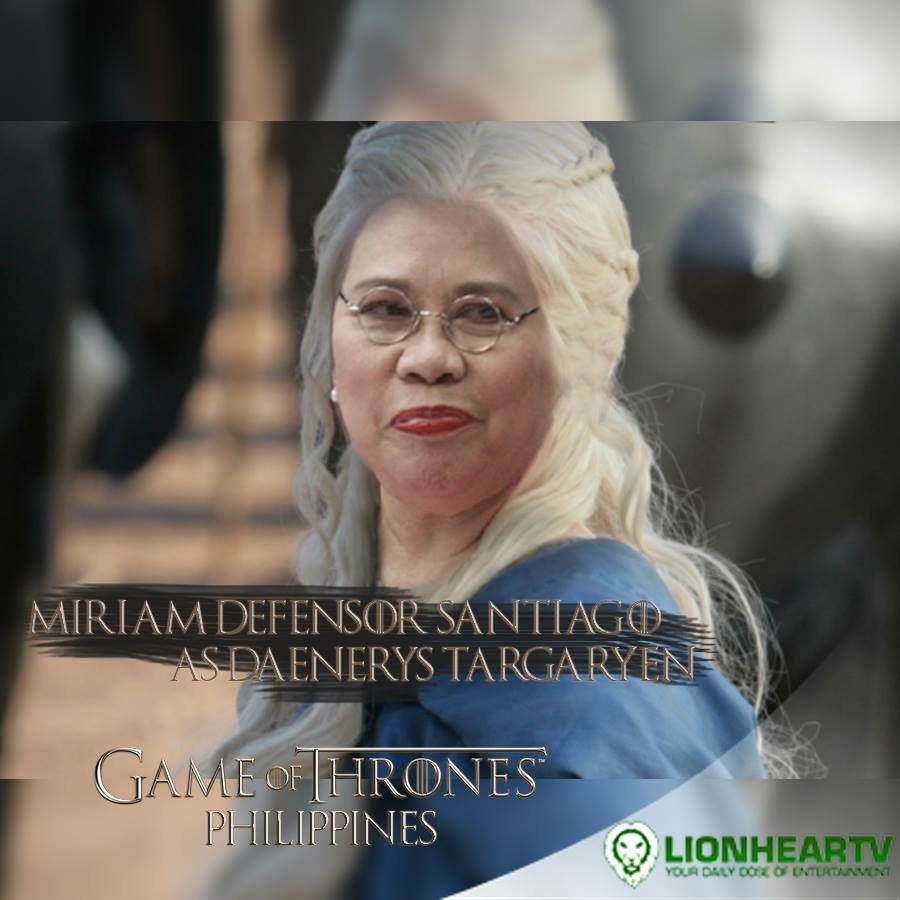 Read Next
Christian Bautista releases latest single ‘Who is She to Me’ in UK
EDITORS' PICK
Notice of 2020 regular meeting of stockholders June 18, 2020
SM prepares for ‘safe malling’
Leveling up your ‘lutong bahay’ with the kitchen companion you never knew you needed
NBI, Immigration to join hunt for ‘underground’ medical clinics
2 Chinese nationals arrested in raid on another unlicensed COVID-19 hospital in Pampanga
P2.2 trillion in losses: Cost of COVID-19 impact on PH economy
MOST READ
NCR is ready for GCQ — Palace
Revillame tells Roque: ABS-CBN is in my heart despite being in rival network
Filipino kids in Ireland orphaned due to COVID-19
Metro Manila mayors told: Keeping bus, jeepney ban ‘catastrophic’
Don't miss out on the latest news and information.