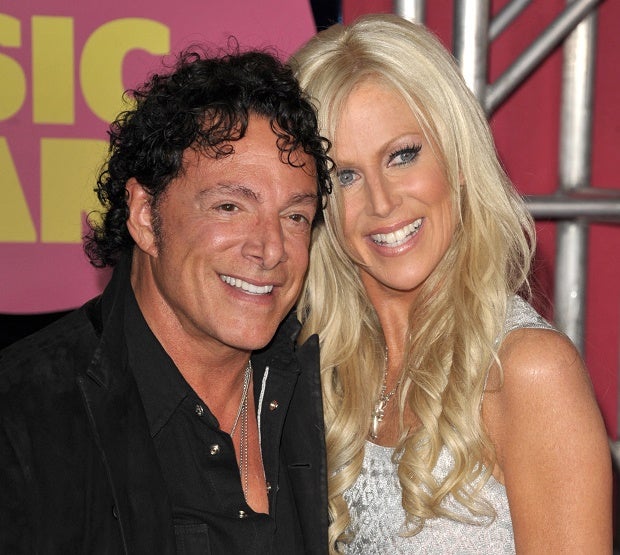 SAN FRANCISCO, United States—The San Francisco Board of Supervisors on Tuesday approved a $290,000 payout to settle a lawsuit by the guitarist of rock band Journey that claimed the city unfairly jacked up fees to use a city landmark for his lavish wedding.

The full board voted unanimously to approve the settlement with Neal Schon.

Schon married “Real Housewives of D.C.” star Michaele Salahi in December 2013 at the Palace of Fine Arts with a reception at an adjacent building that once housed the Exploratorium science museum.

Schon said he agreed to pay the city $58,000 for the use of the building, but he was surprised to learn days before the wedding that he would have to pay $240,000 for the opulent event to go on. He reluctantly paid, likening the price hike to “extortion.”

The couple sued in federal court in February, claiming that the city unfairly jacked up the fee after learning the couple planned to broadcast the event on pay-per-view television.

City Attorney Dennis Herrera initially defended the higher charge as appropriate for a commercial event. “We’re grateful we were able to reach an amicable agreement to resolve the dispute, and we wish Neal and Michaele every happiness in married life,” Herrera’s office said in a statement.

Journey is a band nearly synonymous with San Francisco in some circles. Two of its songs, “Don’t Stop Believin’ ” and “Lights,” are unofficial theme songs of the San Francisco Giants.

Before starring in the 2010 season of “Housewives,” Salahi made headlines when she and her then-husband crashed a state dinner at the White House in 2009.