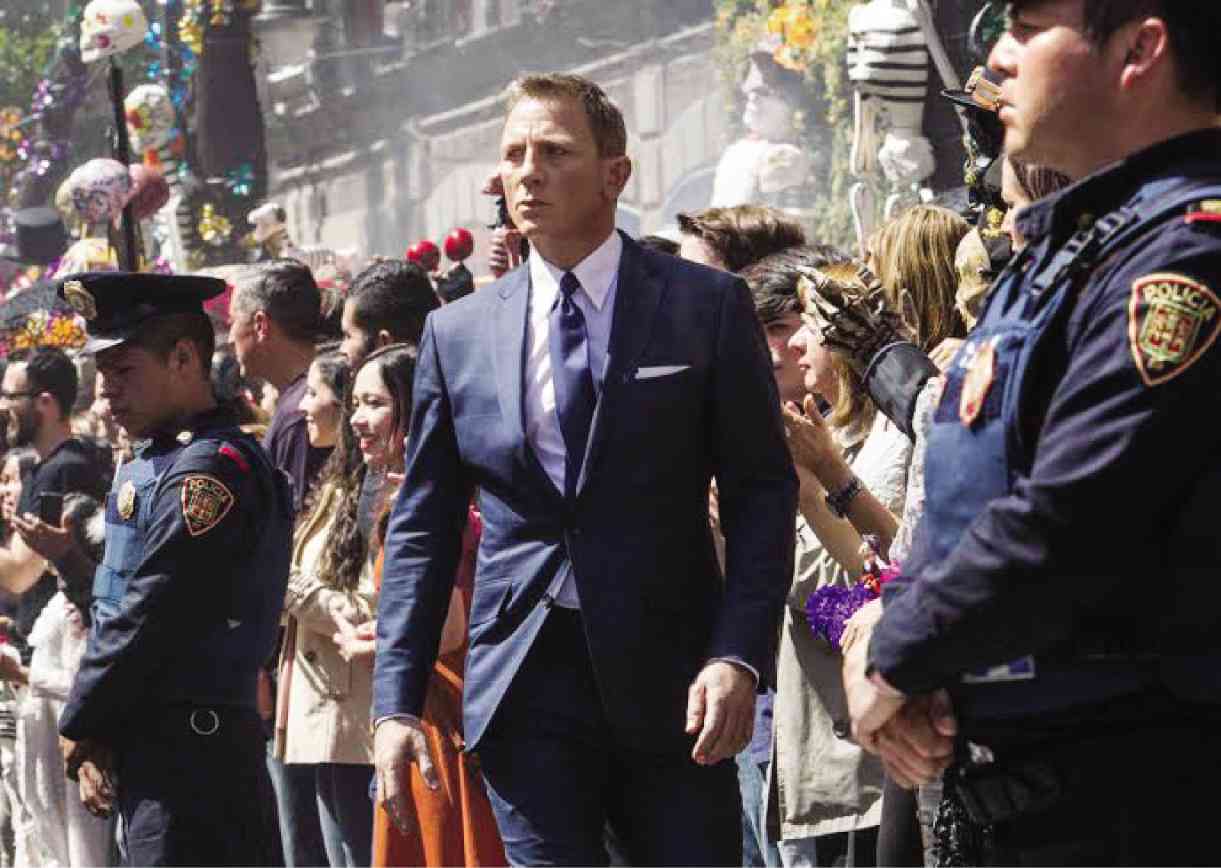 SHOW BIZ year 2015 has been an eventful year, with such highlights as the “AlDub Nation” phenomenon, scandals and shockers, stars changing partners and studios—etc.

But, its most remarkable, memorable and season-defining highlight is its having come up with a particularly impressive number of hit films, led by “Jurassic World,” which has grossed $650 million to date, followed by “Avengers: Age of Ultron,” with $459 million and “Inside Out” with $356 million.

In addition, three other productions similarly hit the jackpot—“Fast and the Furious 7” grossing $351 million; “American Sniper,” $347 million; and “Minions,” $331 million.

Other standouts at the box office included “The Martian” with 213 million, “Cinderella” with $195 million and “Pitch Perfect 2” with $183 million—all making up the Top 10 of unusually popular and profitable movies!

Most impressive of all is the fact that the latest James Bond spy caper, “Spectre,” has just started its run, but it has already grossed $153 million—and definitely still counting!

Boosting the new production’s chances is the fact that this is the 50th year of its hugely popular film franchise. That’s why industry observers’ educated guess is that “Spectre” could end up making close to a billion dollars!

In addition, “The Hunger Games: Mockingjay 2” is currently also making tsunami waves at the tills.

Most exciting of all is the news that the eagerly anticipated new “Star Wars” installment, “The Force Awakens,” is slated to open in cineplexes on Dec. 16.

Advance word on the new production is exceedingly favorable, so it could end up making the biggest noise and killing at the box office.

The standout way that Film Year 2015 is currently faring, it should end up as one of the most profitable global movie seasons we’ve had. However, to end up as the best film year ever, it has to top the record take set in 2013—$10.9 billion. That’s why producers’ goal now is to go for an industry gross of $11 billion!

Is that an impossible dream? If “The Force Awakens” breaks the bank in its first couple of weeks and other new December openers like “Sisters,” “Joy,” “Point Break,” “Daddy’s Home,” “In the Heart of the Sea,” “Extraction,” and “Christmas Eve” also do great business, the “impossible” could happen! 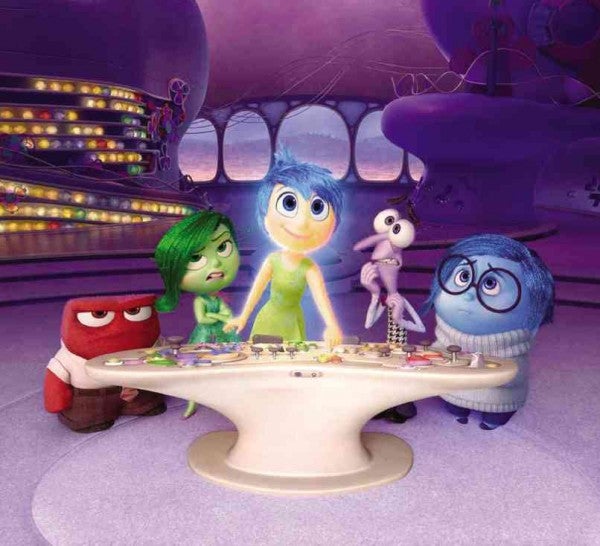 On the local film scene, producers are feeling upbeat, too, after the more than P250 million box-office gross of the historical film, “Heneral Luna.” This was an unexpected but most welcome development, and could result in the filming of more period biopics.

A more recent sensation is the hot hit that Bea Alonzo and John Lloyd Cruz’s new film, “A Second Chance,” has turned out to be, starting with its reported opening-day take of P35 million.

Coming up next is the 2015 Metro Manila Film Festival, with its roster of “for the family” viewing treats—which include the hit “AlDub” couple’s first movie, “My Bebe Love.”

Film industry kibitzers expect that the movie, which also stars Vic Sotto and Ai-Ai delas Alas, will be supported by the “citizens” of Alden Richards’ and Maine Mendoza’s social-media “Nation”—so, yet another blockbuster could be just raring to bust the movie block!