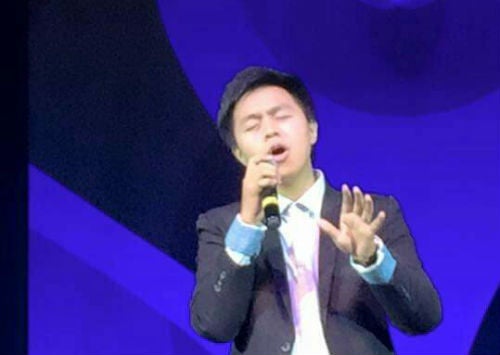 “There is no doubt that the Philippines is blessed with so much talent. Filipino talent is truly world-class.” Viktor Leis, managing director of Leider Leis Musik Production (Europop organizer), said that the Filipinos have set the standard for other countries in future competitions.