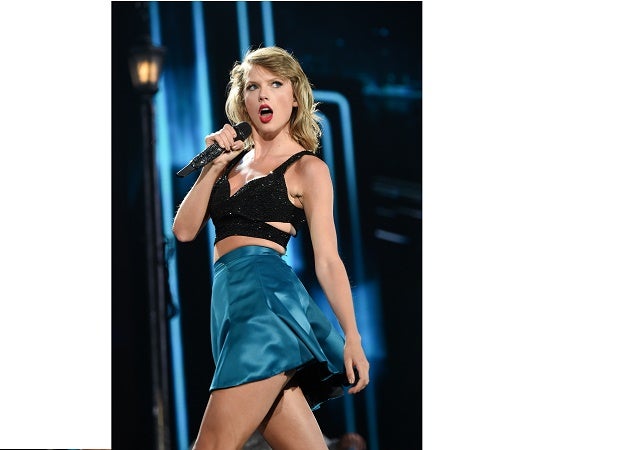 WELLINGTON, New Zealand—Conservationists in New Zealand on Thursday accused US singer Taylor Swift of endangering a rare bird species while shooting a music video near Auckland.

The 25-year-old pop superstar slipped into New Zealand this week to film the video at Bethells Beach, a popular seaside town just outside the city.

The chairwoman of the Waitakere Ranges Local Board Sandra Coney said Swift’s production company was given permission to film on the beach, which is home to the critically endangered New Zealand dotterel.

But she said the film crew flouted a restriction limiting them to two vehicles on the sand, instead churning it up with up to a dozen vans and four-wheel drives.

The Department of Conversation website says there are only 1,700 dotterels left in New Zealand and warns beachgoers to watch out for their nests in the sand near the high-tide mark.

“Because they are so hard to see, nests are sometimes crushed by people, vehicles, horses or stock,” it says.

Coney, a veteran environmental activist in the area, said she would ask Auckland council to investigate the behaviour of those involved.

Despite admitting she was a fan of Swift’s pop-country warblings, Coney was in no mood to follow the advice of the singer’s biggest hit “Shake It Off.”

“I don’t know whether ‘Shake It Off’ is the right thing,” she said.

“But she’s got another song (“Wildest Dreams”) that says ‘say you’ll remember me,’ maybe I’ll do that instead.”