Extreme excess is ‘in’ again 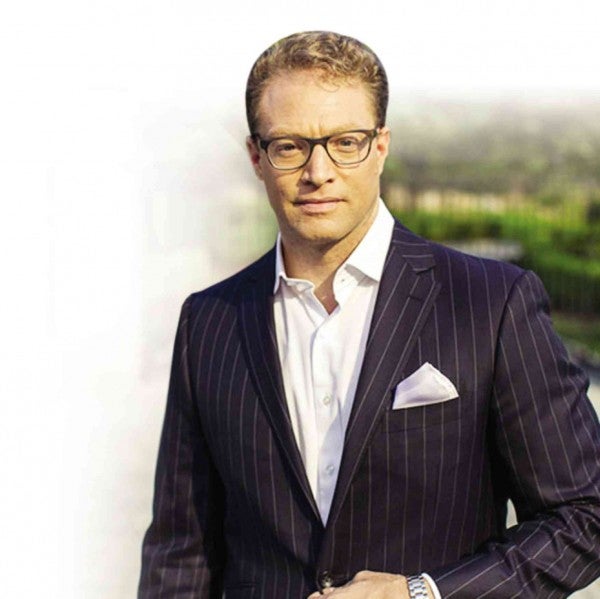 ROBERT Frank, host of “Secret Lives of the Super Rich”

IN THE 1970s, one of the most popular US shows telecast for years on local TV screens was “Lifestyles of the Rich and Famous.” The super-sosyal show hosted by Robin Leach fed off viewers’ avid fascination with how royals and billionaires spent their fabled days and nights as they jet-setted all over the world—with a decided emphasis on the fortunes they spent to pay for their fabulous lifestyles!

Less well-off viewers turned green—and all other colors of the rainbow—as they watched the top 0.0001 percent of the most extravagantly wealthy denizens of our planet purchasing palatial mansions worth a king’s ransom, and flying off on their private jets just to have lunch in Switzerland and dinner in Paris.

Then, off they went across the “pond” that was the Atlantic ocean to the United States, to play golf with Bob Hope!

Their wondrous world was as far removed from most viewers’ “kahig-tuka” existence as Heaven was from Purgatory, if not Hell itself—so, the inggit and wish-fulfillment factors figured strongly in the hit TV show’s long-running success!

But, after some more years, even “LORAF” dipped in popularity and telecast its last fantasticating show, as viewers’ view of life took a more realistic turn—and spin.

All of a sudden, criminally conspicuous consumption became more reprehensive than enviable, and the enormously rich kept fantabulous frolics to themselves—their priceless jewels in the family vault!

Flash forward to 2015—and, what do you know, the moral earthworm has turned once more—and the conspicuous consumption “lifestyles” shows are back, with a relish and vengeance!

Pacing the programs that thrust the new generation of the rich and famous’ excesses in viewers’ envious faces is the Lifestyle Network’s “Secret Lives of the Super Rich,” hosted by Robert Frank.

On a recent telecast, the show followed the spending trail of two shamelessly wealthy families, whose key motive and mission in life appeared to be to outspend one another!

The first family made its fortune not just in food production and manufacturing, but also earned additional millions from its “hobby”—the buying and selling of champion racehorses!

It turns out that there’s a lot of money to be made from just selling the equine “ejaculate” of a champion racer—while the champ itself could change owners for even more millions of dollars!

The second featured family’s own kick was to go from one mansion to the next (more expensive) palace, making a huge profit each time they literally moved up in the world.

The climax of the familial duel we caught was when both families found themselves at the same auction, where they sequentially out-bid one another to the max—and the excited auctioneer’s sheer delight!

The format’s renewed popularity indicates that extreme excess is “in” again, so be sure to duck!