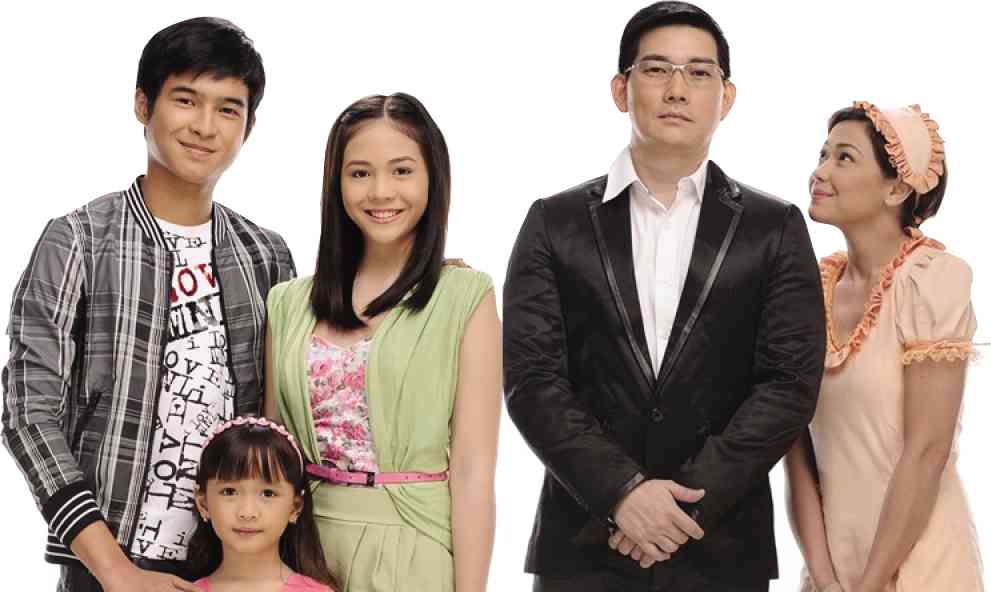 On the local TV scene, teleseryes have been dominating primetime programming, and have even moved to include the morning and late-evening slots. On point of “longevity,” the standouts include shows like “May Bukas Pa” and “Be Careful With My Heart.” Currently, “The Half-Sisters” keeps getting extended and is reported to be continuing its storytelling until early next year!

But, the local record-holder of them all is still “Flor de Luna,” the series that made Janice de Belen a tween star—if memory serves, it was telecast for more than seven years!

That sounds like a really long time, but it turns out that “soaps” abroad have lasted much longer! The global record-holder appears to be “Guiding Light,” which has been telecasting since 1952! “General Hospital” started telecasting way back in 1963. Other oldies but hopefully still goodies include “Melrose Place” and “Search for Tomorrow.”

Past hits include famous titles like “Dynasty,” “Peyton Place,” “Knots Landing,” “Dallas,” “As the World Turns,” “Days of Our Lives,” “All Our Children,” “Another World”  and “The Young and the Restless.”

TV drama series that are so popular that they just keep going on and on are eventually done in—by their own extended success!

To keep pushing back that expected eventuality, harassed scriptwriters have to really strain their mental “muscles” to come up with convoluted complications to keep viewers viewing!

Some of their creative convulsions have been so far-out that they’ve become part of TV lore. For instance, TV industry insiders are still talking about the bizarre twist on “Guiding Light” a long time ago, which had key character, Reva Lewis, (Kim Zimmer) being cloned from one of her frozen eggs to enable her to live “forever!”

To speed up the storytelling, “aging serum” was applied that rushed her to practically instant adulthood, so she could continue to participate in the “deathless” series’ more “sensual” scenes!

US TV soaps go on and on, but they’re matched by their counterparts in England, with “Eastenders” on the air since 1985—and “Coronation Street” keeping viewers glued to their tellies since 1960!

A personal note: When we took an Educational TV course on a Colombo Plan scholarship in the United Kingdom, our school, the Center for Educational Television Overseas, seconded us to Manchester, England, where we apprenticed with the Granada TV network and were assigned to—“Coronation Street!”

It was already a very big hit, but it was also exceedingly well-produced. It was while we worked on it that we learned the key lesson that quality and popularity need not be inimical to one another—and can happily coexist in the same production!

Thus we aren’t surprised that “our” series has become a global record-holder. May its TV tribe continue to increase—into its third generation!