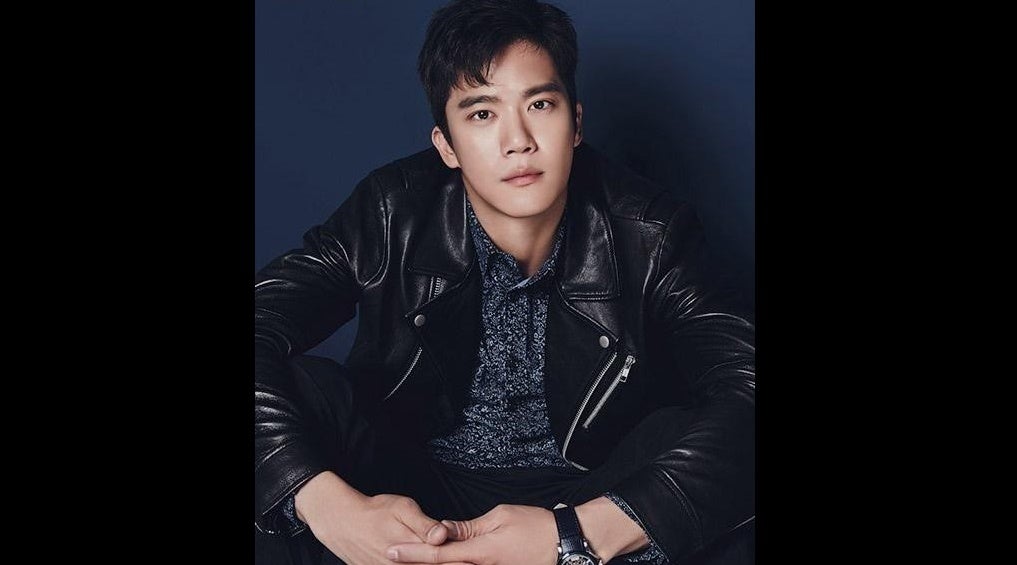 The photo shows the 33-year-old looking chic and stylish in a black leather rider jacket over a uniquely designed shirt.

In an interview with the media outlet after the photo shoot, he talked about his acting and entertaining career.

About the character “Han Woo-jin” he plays in JTBC’s drama “D-Day,” he said, “Han speaks what is right. His rational personality seems to match his job as a doctor.”

Asked about what he does in his free time, He said, “How to spend my time after work is important to me. I usually exercise to stay fit.”

The actor also wished to work together with hit actress Park Shin-hye, saying, “I want to work with kind and cheerful Park Shin-hye.”

Ha’s drama “D-Day” features the story of a rescue team.