CHATTY Insider was thrilled about working with Renowned Star.

Unfortunately, CI had a bad experience with RS, whose mind is no longer as sharp as before. RS now has a hard time memorizing kilometric lines. That CI was temperamental didn’t help at all, as RS would get more forgetful when nervous.

After all, RS’ participation lends prestige to an otherwise ho-hum enterprise.

Flamboyant Personality is on a warpath.

FP, HC and WF have had several disagreements through the years. HC and WF, however, have allegedly employed dirty tactics in retaliating against FP. HC and WF often hit FP below the belt, by zeroing in on their enemy’s physical attributes. Foul!

NI wanted to be perceived as “mainstream,” so FBs hired Acclaimed Stars in the HP. Alas, HP wound up in limbo.

Flight Attendant has nothing but horror stories about Eccentric Starlet. ES was a royal pain on the plane.

ES was not only demanding, the unruly traveler has quite a potty mouth, too. Luckily, ES fell asleep after popping some pills during the long flight.

Gorgeous Hunk is getting antsy.

In the past, GH often had to go incognito at the airport, by wearing a baseball cap and shades, to hide from fans.

These days, however, groupies ignore GH. They have found a new heartthrob in Handsome Upstart.

Mariel Rodriguez on her miscarriages: “God is in control—not me, not Robin, not any doctor.” (Sob.) 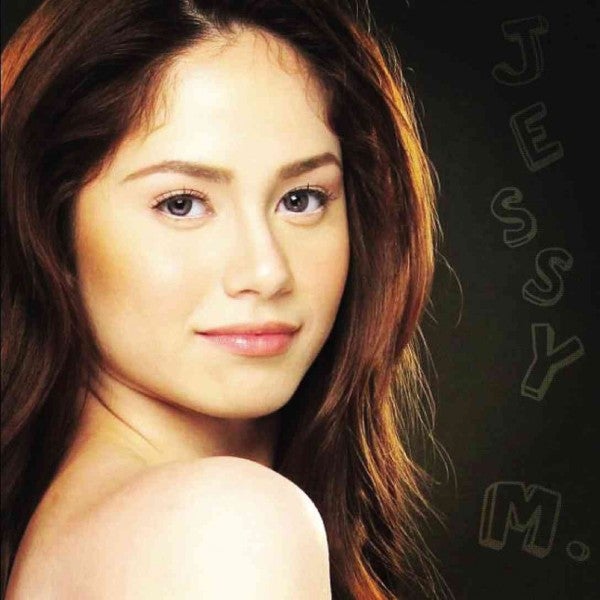 JESSY Mendiola moves on after second breakup with beau.

Jessy Mendiola on breaking up with JM de Guzman for a second time: “If it’s not good for us, then I’d rather not be in his life.” (Moving on.) 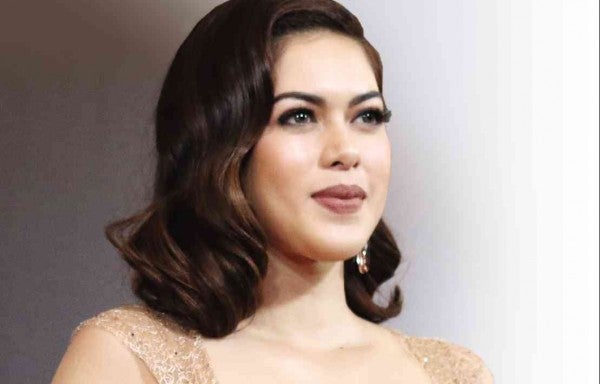 SHAINA Magdayao was linked to her costar. Richard Reyes

Sarah Geronimo on rumors that she and Matteo Guidicelli have broken up because of Shaina Magdayao: “Dumating na ako sa pagkakataon na isipin n’yo ang gusto n’yong isipin.” (Yes or no would suffice.)