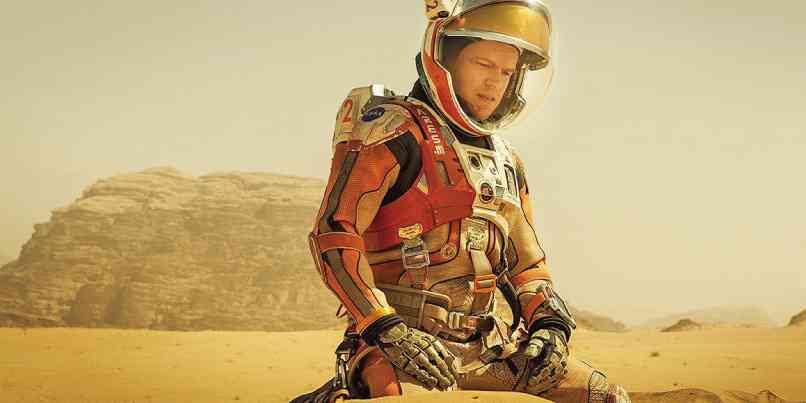 The movie, which stars Matt Damon as a NASA scientist accidentally left on the Red Planet, has generated serious Oscar buzz as well as an estimated $182.8 million in the five weeks since it came out.

The family-friendly action-comedy based on a series of books by R.L. Stine had briefly dethroned “The Martian” from its top perch for one weekend.

In a timely fourth for Halloween weekend, animated ghoul sequel “Hotel Transylvania 2” and its all-star cast of voices raked in $5.8 million.

Food flick “Burt,” the tale of a bad-boy chef (played by Bradley Cooper) who is trying to redeem his career following a series of poor life choices debuted in fifth with $5.0 million.

The following is a list of the rest of the top 10: