HBO Asia: Future shows may star Filipinos, may be about PH | Inquirer Entertainment

HBO Asia: Future shows may star Filipinos, may be about PH 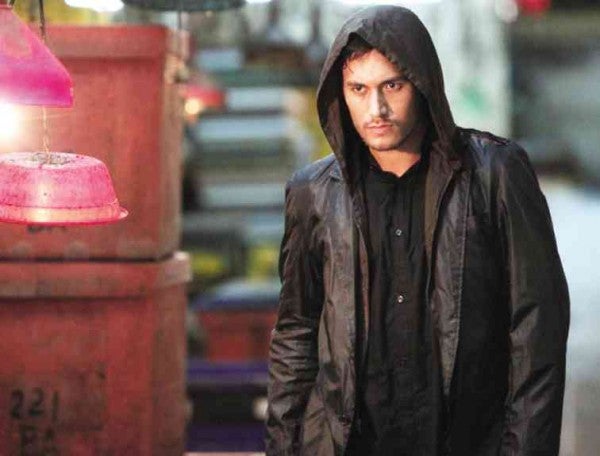 “Definitely, we are looking into doing more HBO Asia original productions that involve other countries,” Karen Lai, director of communications of HBO Asia, told the Inquirer at a recent press gathering.

At the event held in Makati City, Lai introduced attendees to the new Asian original miniseries “Halfworlds,” a supernatural drama set in Jakarta. She mentioned that one of the executive producers is HBO’s head of programming and production Erika North.

North’s credits include the mystery-crime series “Serangoon Road” and the horror-drama series “Grace,” both of which starred Asian actors and were shot in Asia.

“Asia is so vast,” Lai said, describing numerous story possibilities. “For now, ‘Halfworlds’ is based on Indonesia and Indonesian folklore. But who knows, in the future, it could be a story based on the Philippines, or it could also involve Filipino actors and actresses. So yes, we are definitely looking forward to doing more Asian productions, involving people from the [region].” 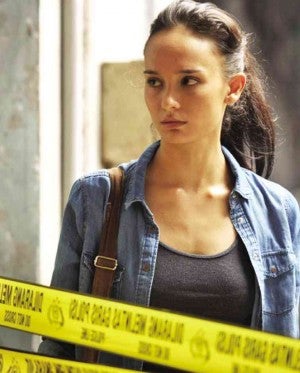 On ways that HBO Asia has adapted to the current, fast-paced TV landscape and Internet-influenced viewers, Lai explained that certain concerns were addressed by the addition of HBO Go in March 2014.

“HBO Go is a broadband streaming service…you can watch thousands of hours of HBO original productions,” she said. “It includes Cinemax and HBO Asia originals, dramas, comedies, specials and documentaries. [They can be viewed] on your laptop, mobile phone or tablet, as long as you have broadband service.”

She added that HBO Go is accessible via the website, or the app, for subscribers using mobile devices. “You can play, pause, binge-watch. It’s available on SkyCable,” she told the Inquirer.

The presence of the streaming service is a way of pleasing viewers who have gotten accustomed to being up-to-date with their entertainment needs, Lai stressed: “We have brought original series like ‘The Knick,’ ‘Game of Thrones’ and ‘Ballers’ to viewers and subscribers. The shows are airing at the same time as the United States. For example, if it airs Sunday night at 9 p.m., due to the time difference, that makes it Monday morning in the Philippines. If a new episode of ‘The Leftovers’ is airing in the US, you can watch it here [simultaneously].”

And such a service allows fans to be in the know with everyone else, an advantage that is especially important online, she added: “We did this [partly] because everybody hates reading about spoilers on social media. Now you can watch the premiere at the same time as other parts of the world.”