It seems like the “Heneral Luna” fever is far from over.

The Filipino war-time general may be long dead, but his spirit continues to live on up to this day as kids, adults, and even pets dress up as characters from Jerold Tarrog’s highly acclaimed historical epic. 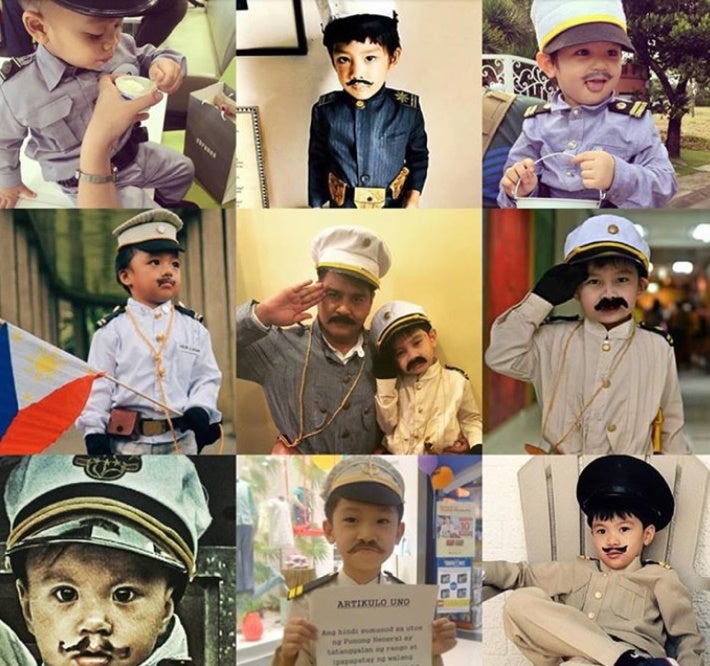 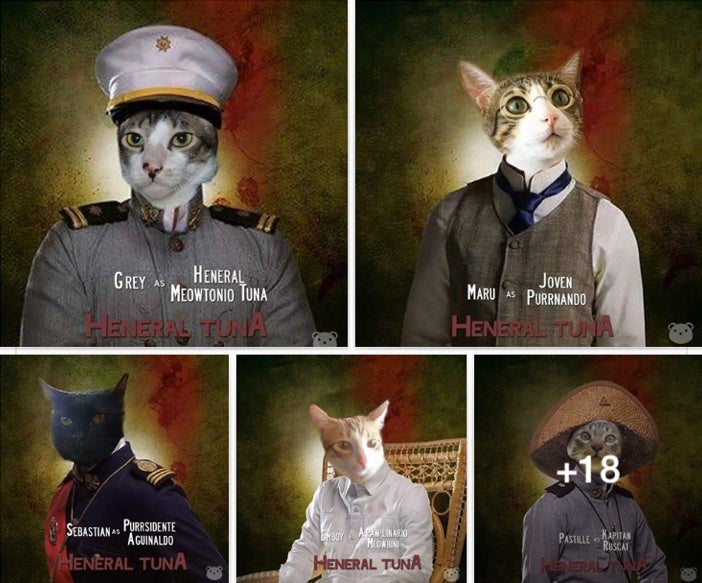 “Isang pagpupugay sa isang Pilipinong tunay  na makabayan, matapang, may disiplina, at may paninindigan ngayong Undas,” the Heneral Luna Facebook page said in the caption of a photo of “Heneral Woofna,” a dog named Schekie dressed up as a soldier. 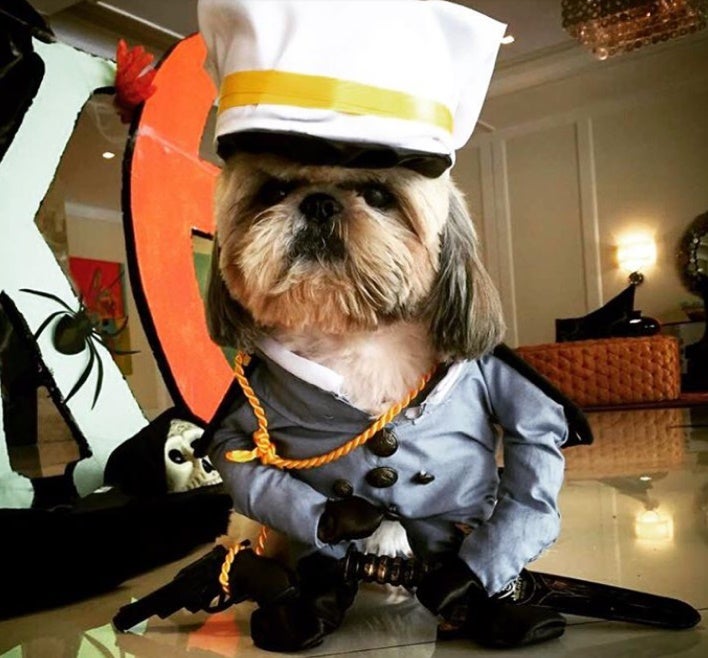 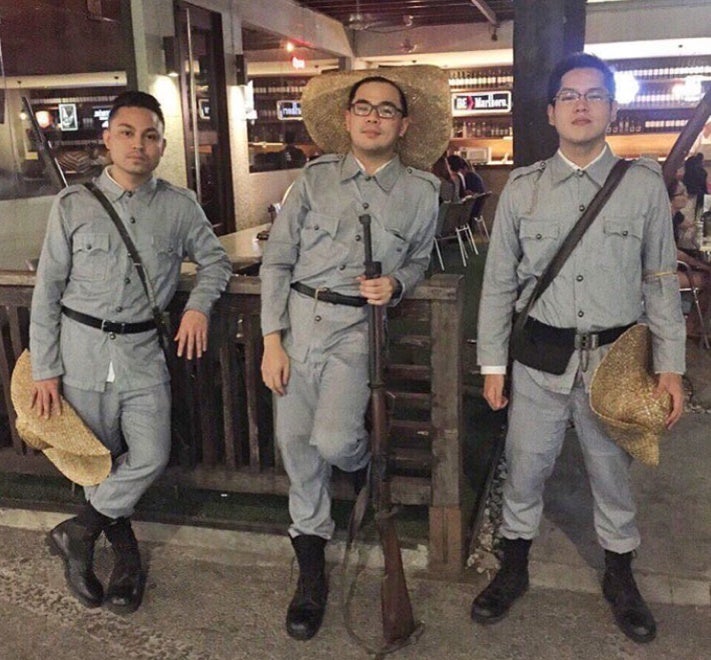 Heneral Luna, which has been chosen as the country’s bet in the 2016 Academy Awards for the Best Foreign Language Film category, has grossed over P240 million by mid-October, breaking even after five weeks in local cinemas. Foreign screenings in the United States are already underway.

Following the movie’s success, producers confirmed on Friday that a film about Gregorio del Pilar, a young Filipino general during the Philippine-American war who led the battle in Tirad Pass, is in the works. YG