Zac Efron refuses to rest on his laurels 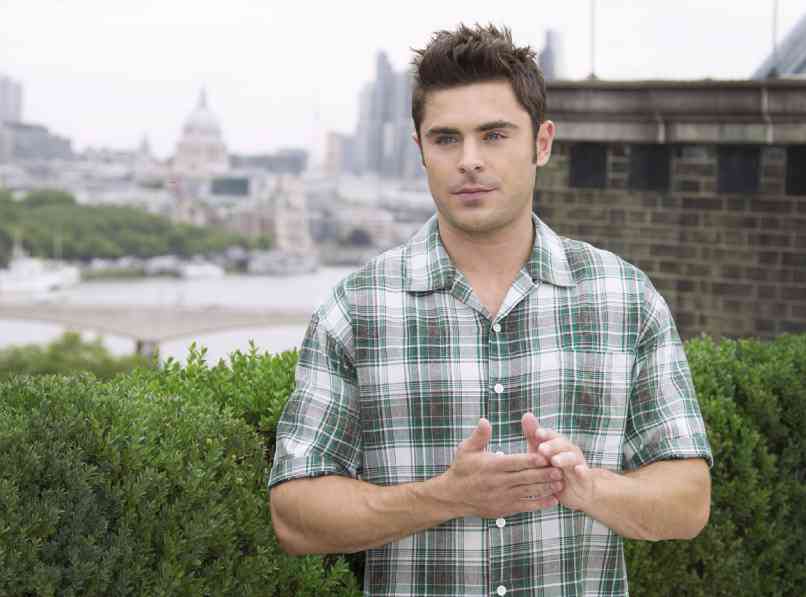 EFRON. Surprises his fans with fresh performing moves and gambits.

For most of his professional career, Zac Efron has been blessed with one success after another, starting with “High School Musical,” which established his “brand” as one of the most popular teen and subsequently young-adult actors in Hollywood.

To make sure that his stellar career’s upward ascendancy is sustained, he’s refused to rest on his laurels and keeps surprising his fans with fresh performing moves and gambits.

He’s also made a name for himself as a total performer, acting, singing and dancing with unusual verve and versatility.

In addition, he’s left his fave teenybopper image far, far behind and has been essaying increasingly riskier and more daring roles and projects.

He’s built up his bod to buff perfection, and isn’t shy to share it with viewers in all its near-naked glory, “if the role calls for it” (which it does increasingly more often these days).

Unfortunately, Efron’s high-flying career has just experienced really rough weather this season: His latest film, “We Are Your Friends,” in which he plays an ambitious deejay, failed to connect with viewers, and proved to be a disapponintment at the box office.

Most of Efron’s starrers turn out to be hits, grossing many millions of dollars on their opening week—but, “Friends” has proven to be an ego-crushing exception to that golden rule, earning just $1.7 million on its first week.

What seems to have been the problem? Theories have been advanced by the usual “experts” that Efron’s character in “Friends” wasn’t very friendly, accessible or likable, so viewers couldn’t warm up to him.

Others dissed the film’s structure and lack of production values, but all that sounds like Monday morning quarterbacking to us, so we remain in the dark. Perhaps Hollywood’s inexorable law of negative possibilities just finally caught up with the seemingly destiny-blessed actor?

Other observers and “analysts” further muddle up the picture by speculating that Zac was hit by a double whammy of girlfriend trouble and a recurrence of his “substance dependency” problem, which past rehab sessions were supposed to have permanently exorcised from his life. —What’s the most relevant reason?

Perhaps Efron himself doesn’t know for sure—but, he can console himself with the thought that, in Hollywood, humps and hangovers have been happening all the time to practically every star or starlet—so, join the mad and maddening crowd! Even better, get a grip, get your temporarily sundered act together again, and move on.

After “Friends,” Efron’s next stellar assignment is the sequel to his hit comedy flick, “Neighbors.” His sweetest revenge would be to make sure that his new film is a hit in its own right, so everybody can quickly forget the downer that “We Are Your Friends” turned out to be. —Next!