Signs of the rapidly changing times 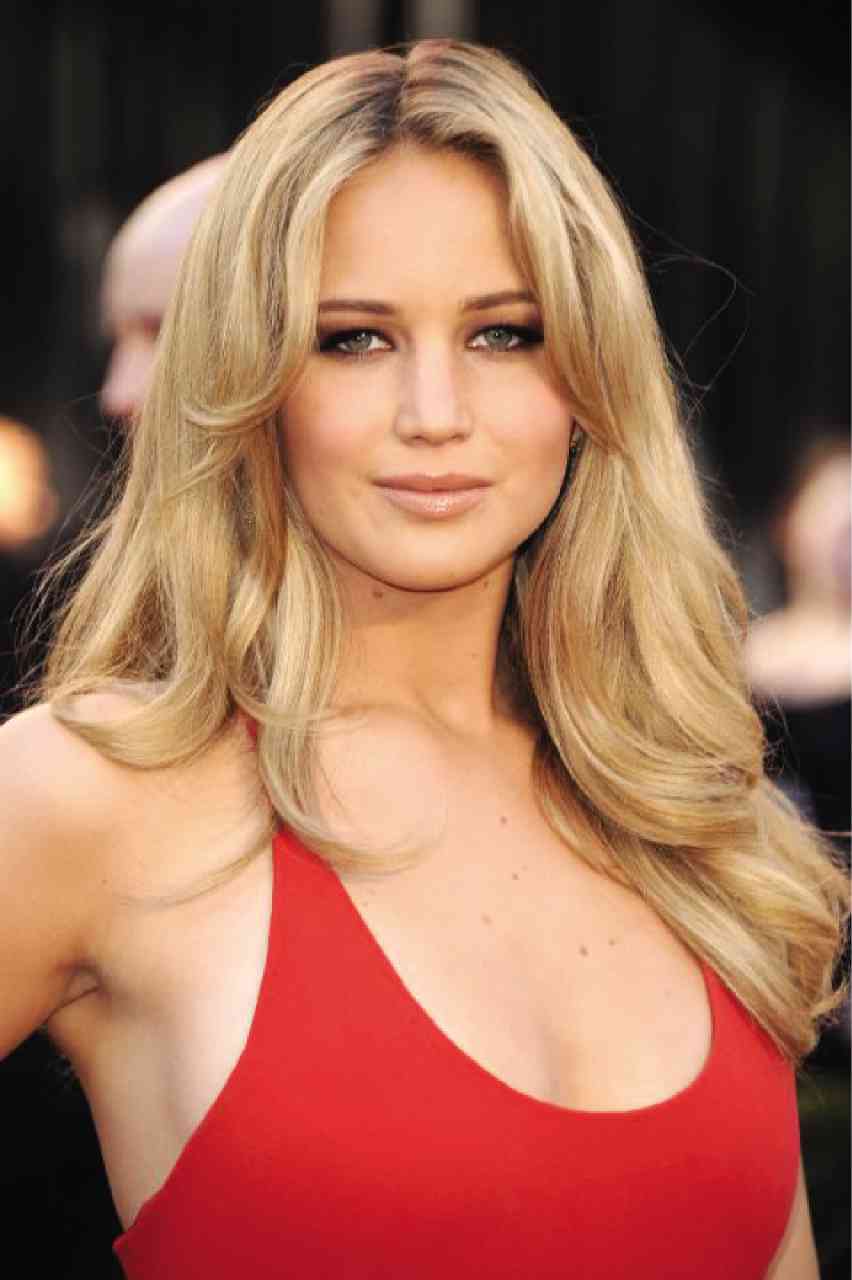 This past month, some developments in the show biz and media fronts have significantly altered the landscape, priming viewers and readers for even bigger changes coming up. First off, Playboy magazine announced that, from here on in, it would no longer run graphically and completely nude photos of its liberatedly compliant “playmates” and centerfold cuties.

Why the seminal sea change? It was the sexy publication’s acknowledgment of the fact that naked photos—and more—are now readily on view in the new and social media, where even ordinary guys and gals are only too willing to bare and share their heretofore private parts with excited, aghast or nonplussed netizens (as the case may be).

It’s time, therefore, to take one step back and bring (a little) seductive mystery back into the Playboy picture, so that what we get is more than what we see!

Will other sexy mags follow suit? The jury and editorial boards are still out on that one—but, it’s reported that the editors of the sexy magazine’s Argentinian edition have refused to observe the newly imposed limitations. The plot thickens!

Another new wrinkle on the show biz scene is the move initiated by young film actress Jennifer Lawrence to expose the gender-biased inequity of actors’ talent fees, with male stars getting paid on average of 30 percent more than their female counterparts. Even male luminaries have joined the call for greater equality, so it should catch on!

Even better, calls for reform have been expanded to include the even bigger problem of most movies being built around a male protagonist, with far fewer lead roles being made available to female stars.

In addition, most movies are megged by male directors, with their female counterparts left in the lurch, despite the fact that the film audience is substantially made up of women. Female viewers should make use of their combined “viewer power” to demand equal coverage in terms of protagonists and themes from the global movie industry.

On the other hand, feminists are reacting positively to yet another new wrinkle in the entertainment world’s fabric: Most actresses cast in James Bond movies are sexy and young, but the latest 007 spy caper, “Spectre,” features a Bond woman, meaning the relatively more mature Monica Bellucci, who’s cast as the beautiful widow of an infamous criminal.

At 51 years old, Bellucci is the most mature actress to play a seductive character who “distracts” Bond (now played by Daniel Craig) from his official mission. In addition, Bellucci’s character provides more than just sexy eye candy to the production—she helps 007 uncover and infiltrate the secretive terrorist group called Spectre.

Production insiders reveal that director Sam Mendes’ choice of Bellucci was part of his deliberate attempt to “shake up” the long-running film franchise, to keep it in touch with how the world is currently turning.

However, to keep everybody happy, Mendes has made sure that traditionally young sex kittens are also duly represented—by Lea Seydoux and Naomie Harris.