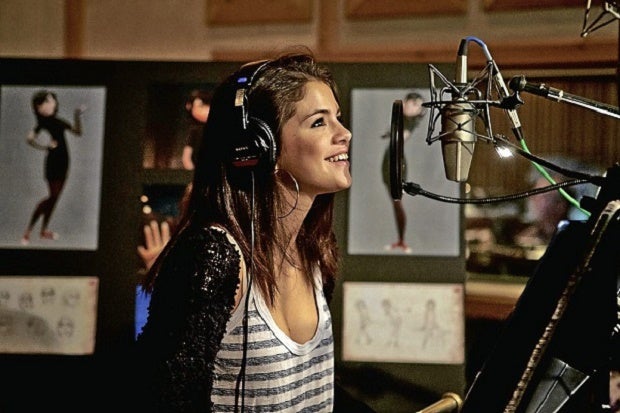 Actress-singer Selena Gomez has revealed that she was diagnosed with the chronic auto-immune disease lupus, which led to her hiatus from the spotlight.

“I was diagnosed with lupus, and I’ve been through chemotherapy. That’s what my break was really about. I could’ve had a stroke,” Gomez told Billboard Magazine in an interview.

In 2013, Gomez cancelled her Australian and Asian tour due to the chronic disease and went on hiatus from the limelight since then.

Before her admission, reports said that the 23-year-old singer-actress was battling drug addiction.

“I wanted so badly to say, you guys have no idea. I’m in chemotherapy. You’re [expletive],” she said.

“I locked myself away until I was confident and comfortable again,” she added.

Gomez said she felt disappointed about the rumors spreading about the reason for her hiatus from the limelight.

It’s so disappointing that I’ve become a tabloid story,” she said.

She, however, said that “the hate motivated” her to be back on track.

“The hate motivated me,” Gomez said, whose new album titled “Revival” would debut on Friday. NC/CDG