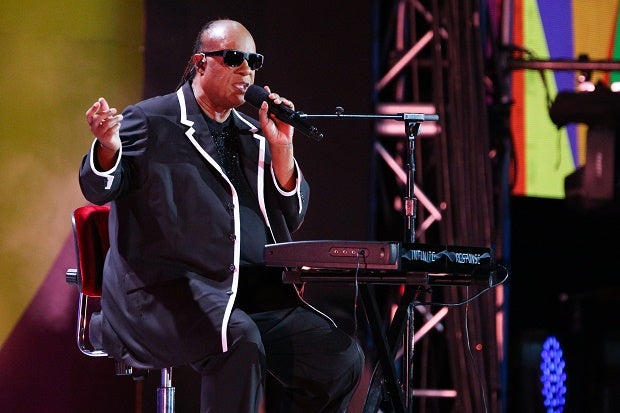 In this July 25, 2015 file photo, Stevie Wonder performs at the Opening Ceremony of the 2015 Special Olympics World Games at Los Angeles Memorial Coliseum, in Los Angeles. Court records show a Los Angeles judge finalized Wonder’s and Kai Millard Morris’ divorce on Monday, Oct. 5, 2015, ending their marriage after more than 14 years. The couple has two sons together, ages 14 and 10. AP

Wonder and Morris were married in September 2001 and separated in 2009. The pair have two sons together, ages 14 and 10.

The judgment states the 65-year-old Grammy winner and his ex-wife wife will share custody of their sons.