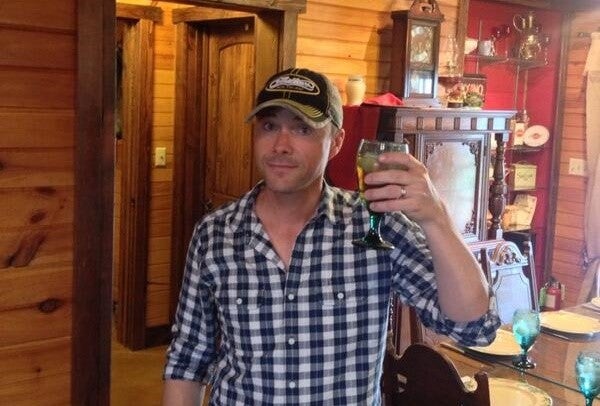 The performer behind the theme song of the love team of Alden Richards and Maine Mendoza, also known as “Yaya Dub,” will be in Manila for a concert on December 1 at the Smart Araneta Coliseum.

Bryan White posted the announcement on his social media accounts on Monday. The singer even tagged the Twitter pages of Richards, Mendoza, and “Eat Bulaga” and used the hashtags #GGMY for “God Gave Me You” and #ALDUBThisMustBeLove.

The song, which was released in 1999, became a hit among Filipinos after it was used as a love song by the hit tandem.

Last Saturday, Richards performed the song as one of the three conditions set by Lola Nidora. The actor even cried while singing the love anthem, which he dedicated to Mendoza.

In a video he posted on his Facebook page last Sept. 19, White thanked his Filipino fans for their support.

“It’s crazy how 15 or how many years later, it’s becoming a really big success in your country. I can’t thank you enough for your support… I just can’t believe how music travels and you just never know where it’s gonna end up and what’s gonna happen with it,” he said. AJH