‘Esoterika’: From Hong Kong to Shang 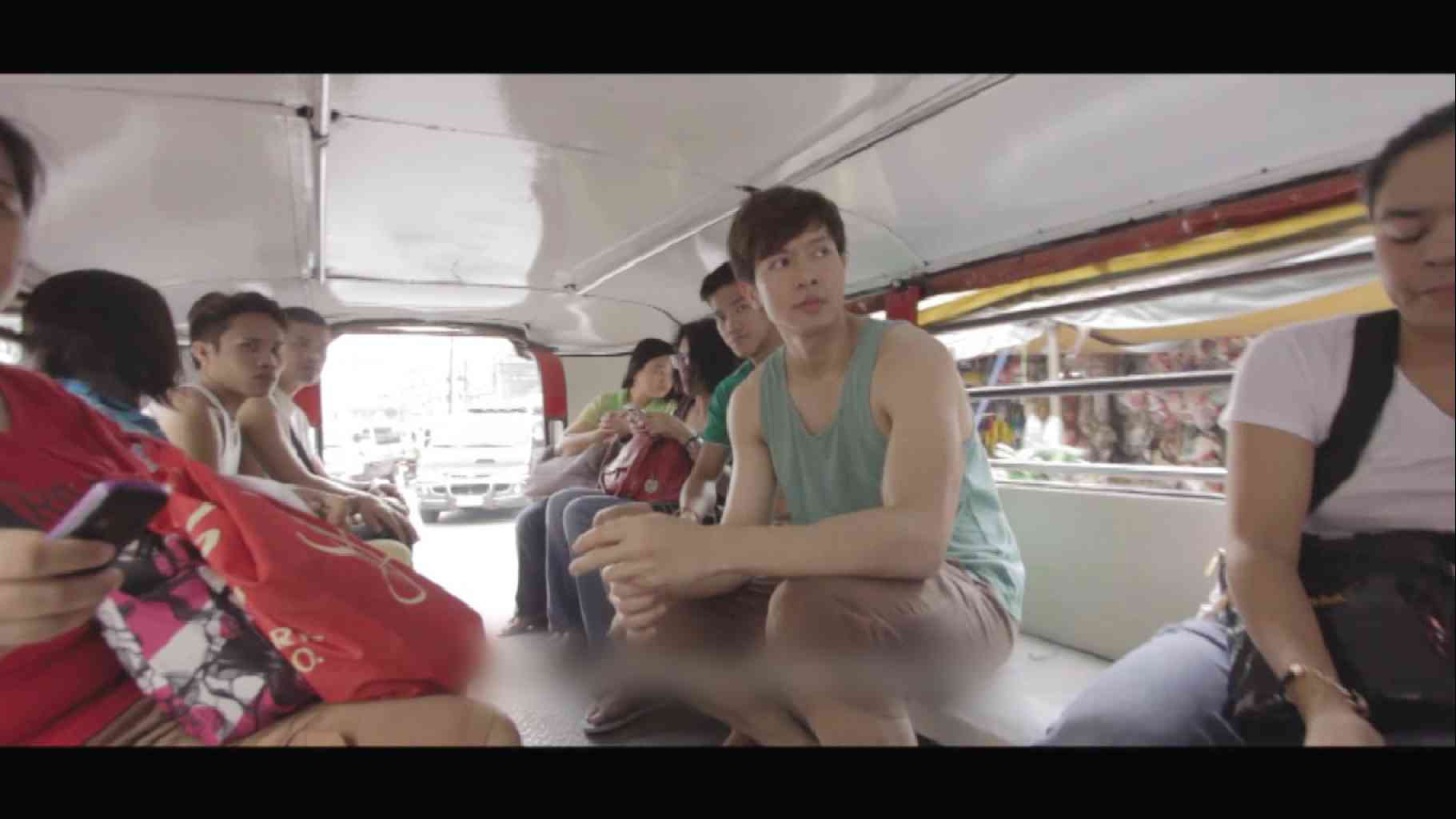 RONNIE Liang (center) has seven love scenes in the film—mostly with transgenders.

WHEN Elwood Perez’s “Esoterika: Maynila” was shown at the Hong Kong International Film Festival last March, the veteran filmmaker was amazed that the audience, composed mainly of foreigners, seemed so enthusiastic about his latest work. “It was a rewarding experience. They were so welcoming and discerning.”

The Filipino film had four screenings at the fest, all well-attended, he recalled.

During the Q&A sessions, the viewers were keenly interested in the film. “Instead of asking questions, they expressed their opinions,” Perez recounted. “They understood what the film was all about … Orientalist decadence.”

The most heartening comment came from a foreigner who told Perez: “It was as if the movie was produced by the Department of Tourism. It presents Manila in a brand-new light.”

“Esoterika,” which tells the story of a graphic novelist, is the second part of a planned trilogy on the creative process—after “Otso,” which focuses on a scriptwriter.

Perez’s third film, “Mnemonics: Vaya con Dios” will have a filmmaker who is losing his memory as main protagonist.

Lead actor Ronnie Liang told the Inquirer that the Hong Kong viewers were also curious about the film’s unconventional plot. “They were intrigued by the vampires in the film. They wanted to know if there are many transgenders in Manila.”

Liang had seven “daring” scenes in the film (yes, he counted)—mostly with cross-dressers.

“As an actor, I have to be professional and not get carried away in the bed scenes,” he said. “I’ve always been perceived as too wholesome and innocent-looking. This film will surely change my image.”

After all, Perez is credited for launching the careers of nubile nymphets (from Rio Locsin to Claudia Zobel) in the 1970s.

According to Liang, the film will also be shown at the Facine fest in San Francisco, next month, where Perez will receive the lifetime achievement honor as well.