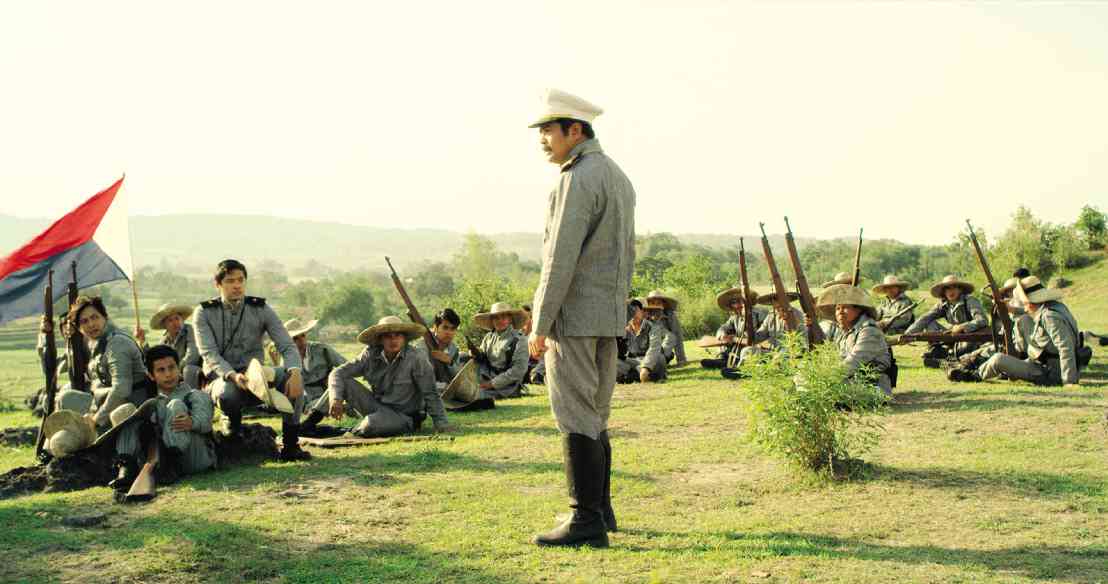 The committee tasked to pick the Philippine representative to the Oscars is headed by filmmaker Mel Chionglo, with actors Lorna Tolentino and Michael de Mesa, cinematographer Lee Meily, directors Joe Carreon and Boy Vinarao, and academician Rolando Tolentino, as members.

Chionglo said that while there were others considered “equally worthy of being our Oscar bet,” he pointed out that the committee members were “almost unanimous” in choosing “Heneral Luna” because “it is very good—very well-directed and acted,” Chionglo stressed.

In the film, John Arcilla plays Gen. Antonio Luna, who led the fight against Americans under the revolutionary government of Emilio Aguinaldo.

“This film shows the courage of Filipinos… a positive portrait of the Filipino. It depicts values that we think would have international appeal,” Chionglo told the Inquirer. “Luna was … a great general. The film tells us that it’s important to look at our past, especially the lives of our heroes and what they have done for the country.”

“Heneral Luna,” produced by Artikulo Uno Productions, reportedly cost P80 million. It premiered in local theaters on Sept. 9. “If the producers were able to come up with a film that costs [that much], then they should be able to have a fighting chance at being nominated… This could be our shot at winning an Academy award.” Marinel R. Cruz