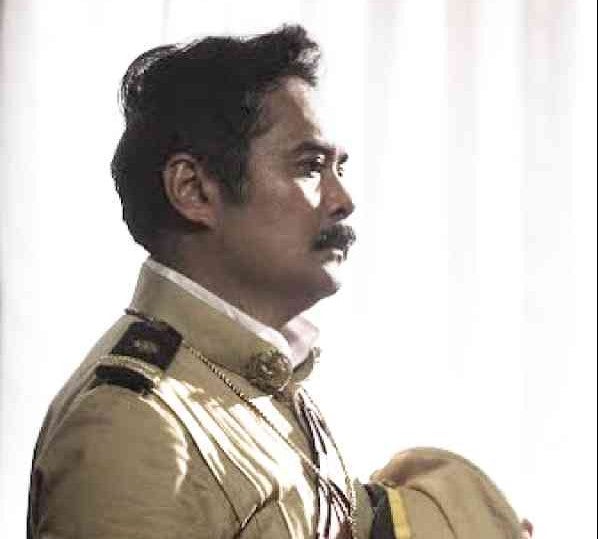 Netizens took to social media their disappointment after learning that some cinemas are starting to pull out Filipino historical epic film “Heneral Luna” directed by acclaimed filmmaker Jerrold Tarog.

Out of 101 cinemas which first aired the movie last Sept. 9, only 40 screens remained, according to the Heneral Luna’s official Facebook page.

According to the Heneral Luna team, the film has been pulled out from cinemas “to make room for upcoming foreign and mainstream films.”

“Please keep the fires burning, please keep the spirit alive. If the film is no longer in your city, go directly to your local cinemas and ask the manager to bring it back or bring it to your movie house for the first time. Be the hero for your school, for your barangay, for your friends and family by being the one who called them or texted them and let it be known to them that this movie must play in your cinema because there are plenty of people who want to see it and must see it,” Ortigas and Rocha said in a message to fans.

As a response, netizens showed their support for the film by using the hashtag “KEEP HENERAL LUNA IN CINEMAS” which trended on Twitter on Tuesday. As of posting time, “Heneral Luna” is still a trending topic on Twitter.

On their part, Ortigas and Rocha thanked those who watched the historical epic, adding that while they were saddened to by the cinemas’ decision to pull out the film, the audience has given Heneral Luna “a life on its own.”

Heneral Luna is still showing in select cinemas for its second week. AJH/JE