Relive timeless rock-n-roll anthems with One Night of Queen! 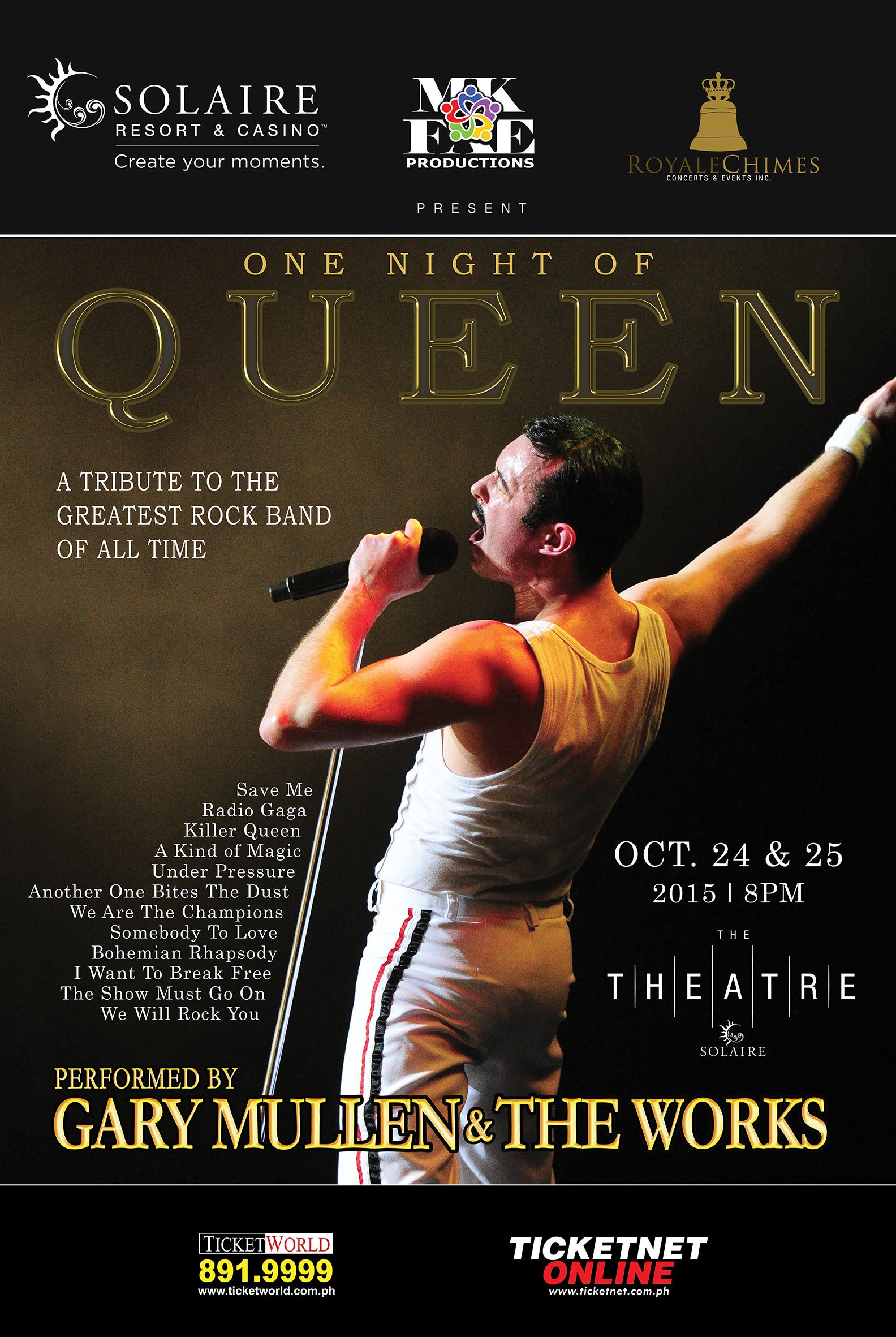 After successful shows in Europe, New Zealand and the USA, Solaire, MKFAE Productions, Inc. and Royale Chimes Concerts and Events Inc. are bringing One Night Of Queen to the Manila stage for the first time from October 24 to 25, with 2 massive shows currently on sale. 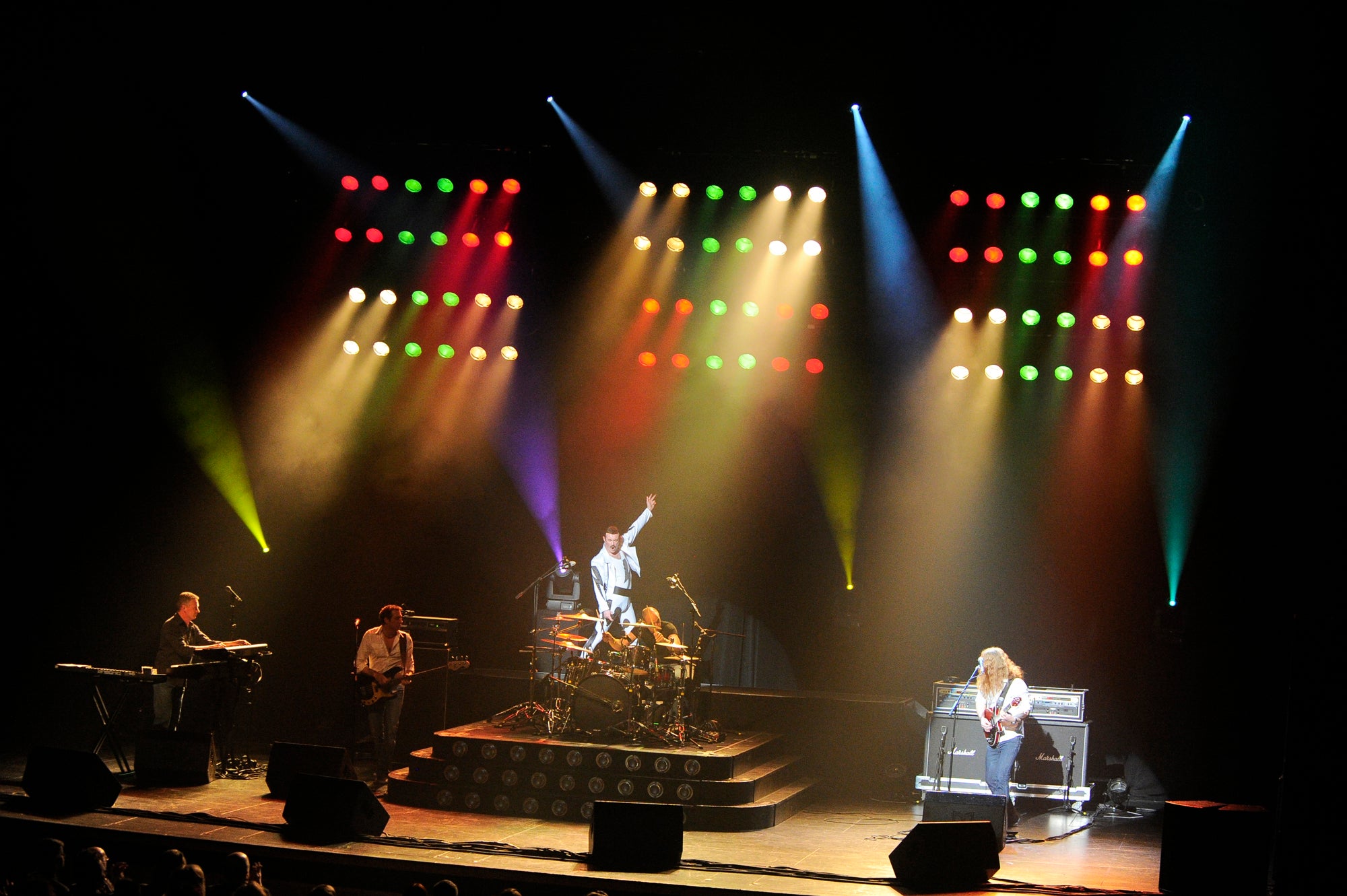 The famous British band Queen first entered the music scene as a college band, but began touring in 1973 when their debut album was released. They initially had a strong following among rock and roll fans and gained a larger reach after the release of One Night at the Opera which included the dramatic masterpiece, Bohemian Rhapsody. Even after the death of their lead singer Freddie Mercury, the band continued on to become the model for pomp rock in America and all over the world. They were inducted to the Rock and Roll Hall of Fame in 2001, making them highly popular to the millennial generation. 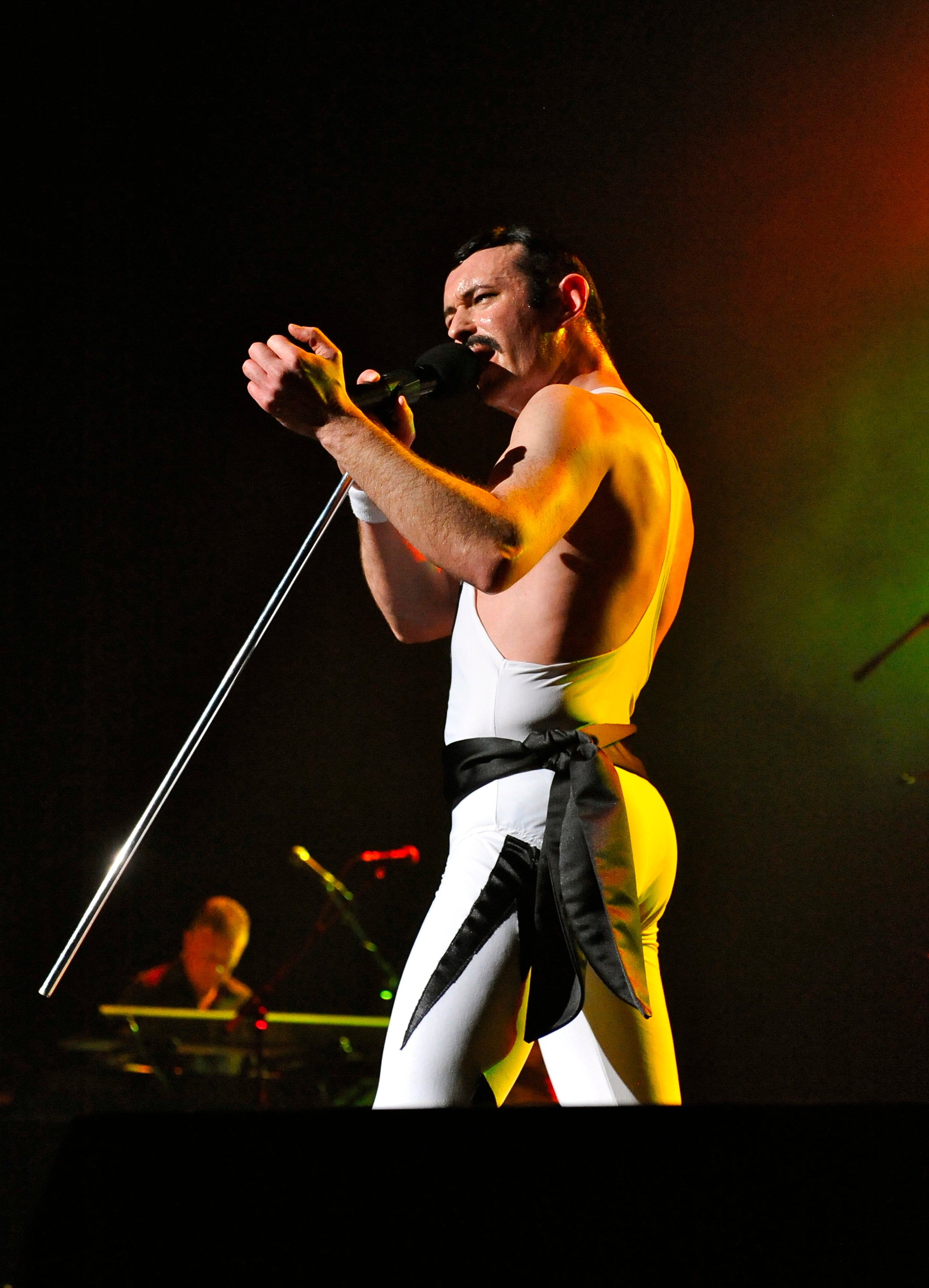 That same year, the theatrical and mesmeric show One Night of Queen was set in motion by the band Gary Mullen and the Works as homage to perhaps the greatest rock band of all time. Mullen gained popularity when he won the competition show Stars in Their Eyes with his spot-on imitation of Mercury’s vocals and performance, and has been touring with his band around the globe since then.

Aptly coined the world’s premiere Queen tribute band, Gary Mullen and the Works is guaranteed to rock you. 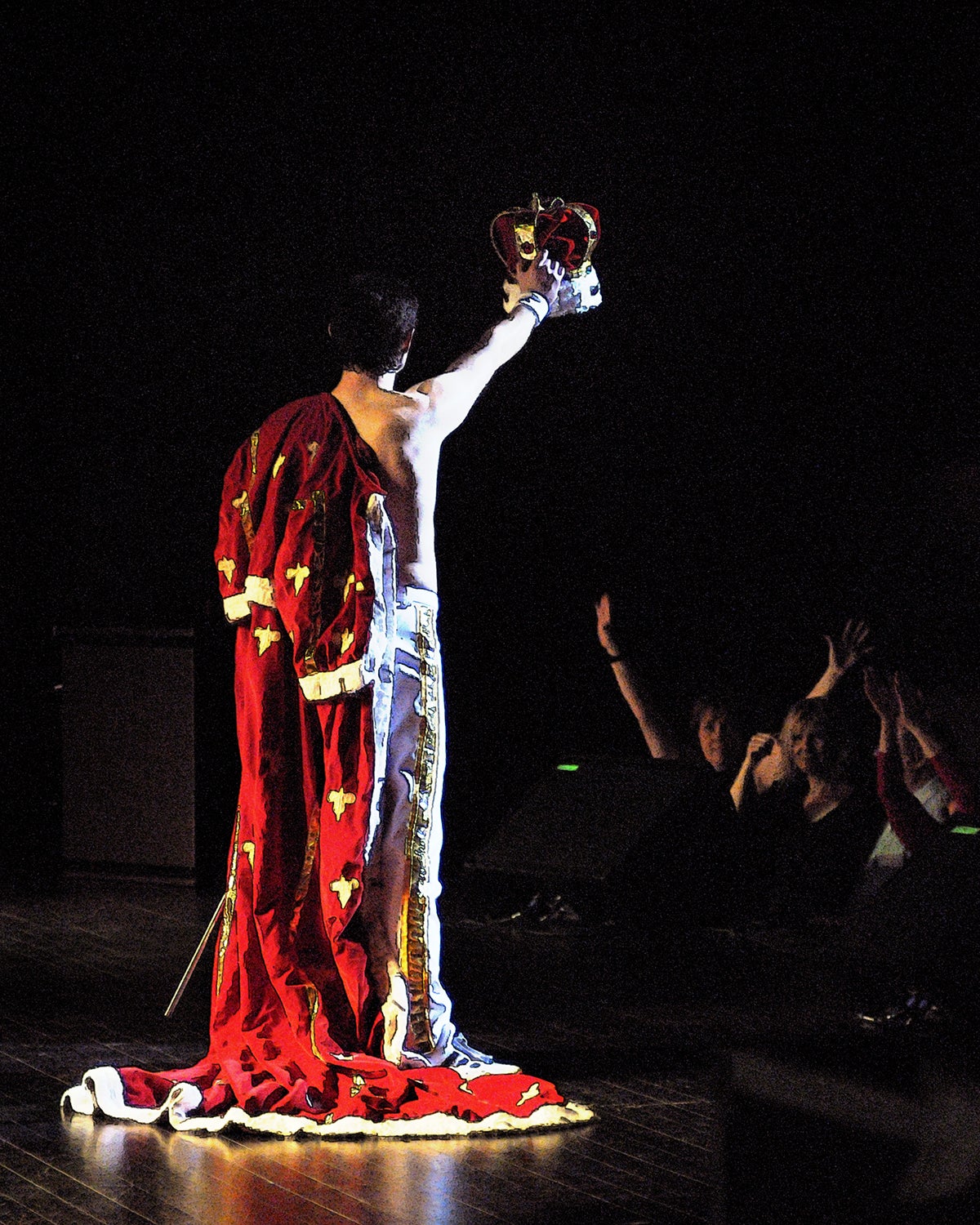 One Night of Queen is an action-packed summary of the band’s best and most lauded performances. In two music-filled hours, relive your favorite iconic 80’s and 90’s rock songs, “Radio Gaga,” “A Kind of Magic,” “Another One Bites the Dust,” “We Are The Champions,” “Bohemian Rhapsody,” “I Want to Break Free,” and “We Will Rock You” to name a few, on October 24, Saturday and on October 25, Sunday at The Theatre, Solaire.

For tickets, head to any SM Tickets, TicketWorld or TicketNet Outlet. You may also call them at 8919999 (TicketWorld), 4702222 (SM Tickets) and 9115555 (TicketNet). More information about the show can be found at http://garymullenandtheworks.com

TAGS: gary mullen and the works, one night of queen