4 PH films in Busan so far 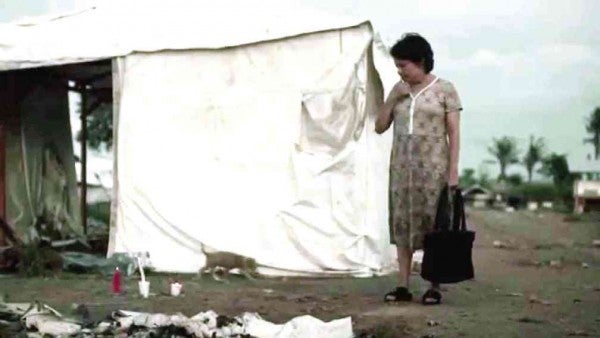 AT LEAST four Filipino films will be part of the 20th Busan International Film Festival, to be held in South Korea from Oct. 1 to 10. Included in the A Window on Asian Cinema section are Brillante Ma. Mendoza’s “Taklub” and an Italian/ Philippine /Japanese production, Kohki Hasei’s “Blanka.” Part of the Wide Angle or short films section are Jaime Habac Jr.’s “Octopus” and Carlo Francisco Manatad’s “Junilyn Has.” Busan is considered one of the top film events in Asia. Top-billed by Nora Aunor, “Taklub” premiered in the Un Certain Regard Section of this year’s Cannes Film Festival in France. “Junilyn Has” competed in Locarno fest this year as well. Bayani San Diego Jr.