From ‘Everest’ to Depp, highlights of the Venice Film fest 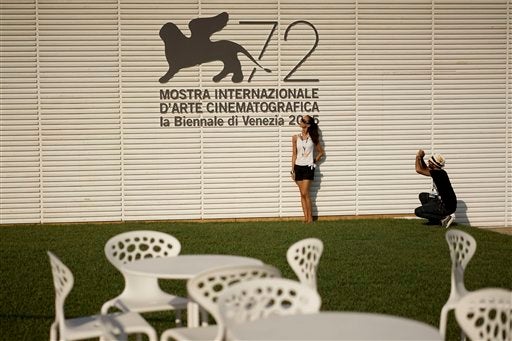 People take souvenir photos in front of the logo of the 72nd edition of the Venice Film Festival, at the Venice Lido, Monday, Aug. 31, 2015. The world’s oldest movie festival will open on Sept. 2 through Sept. 12. AP

VENICE, Italy— It’s a sure sign that summer’s over and the awards season is around the corner — the feast of fall film festivals.

The 72nd Venice Film Festival opens Wednesday, followed later in September by movie extravaganzas in Toronto and New York. As well as celebrating the best of global cinema, the festivals battle one another to snag the biggest stars and hottest awards prospects.

Venice, the oldest and stateliest of the bunch, brings 11 days of red carpets, flashbulbs, parties and premieres to the canal-crossed Italian city. Here are five highlights, trends and themes to look out for:
High-altitude opener
Venice’s opening slot has developed a formidable hit-making reputation. In 2013, it sent the space saga “Gravity” into orbit and the film went on to win seven Academy Awards. Last year’s opener, the midlife crisis comedy “Birdman,” scooped up four Oscars, including one for Best Picture, and revived Michael Keaton’s career.

This year’s festival opens with Baltasar Kormakur’s thriller “Everest,” which stars Jake Gyllenhaal, Robin Wright, Emily Watson and Jason Clarke in the fact-based story of peril on the world’s highest mountain. Producers’ hopes are as high as a Himalayan summit.

Some of Hollywood’s biggest names will be walking the red carpet on Venice’s Lido island — and hoping it’s a rehearsal for Oscar night.

Among potential prize contenders are Johnny Depp, all but unrecognizable as a Boston mobster in Scott Cooper’s “Black Mass;” Eddie Redmayne as a transgender woman in Tom Hooper’s “The Danish Girl;” and Idris Elba as an African warlord in Cary Fukunaga’s “Beasts of No Nation.”

Venice is offering up meaty fare from heavyweight global auteurs among the 21 films that Mexican director Alfonso Cuaron and his jury will consider for the festival’s top prize, the Golden Lion.

Israel’s Amos Gitai depicts the traumatic 1995 assassination of Prime Minister Yitzhak Rabin in “Rabin, The Last Day,” while Russia’s Aleksandr Sokurov — a previous Golden Lion winner — tells the story of the Louvre museum — and of Europe — in “Francofonia.”

Italy’s Marco Bellocchio bites into the vampire-themed “Blood of My Blood.” 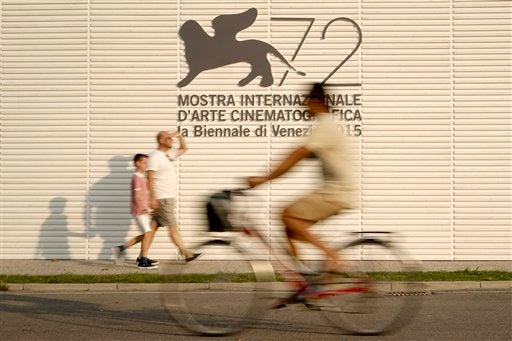 People pass by the logo of the 72nd edition of the Venice Film Festival, at the Venice Lido, Monday, Aug. 31, 2015. The world’s oldest movie festival will open on Sept. 2 through Sept. 12. AP

Amy Berg’s “Janis” traces the short, sensational life of singer Janis Joplin, while aerial-photography master Yann Arthus-Bertrand celebrates humanity in the kaleidoscopic “Human,” which has premieres in Venice and at the United Nations in New York on Sept. 12.

No festival worth its salt would be complete without a soul-searching debate over the future of cinema. This year’s comes courtesy of streaming service Netflix, which is moving into fiction films with “Beasts of No Nation.”

Netflix plans to release the African child-soldier drama simultaneously on-demand and in cinemas in October, a development that has alarmed distributors and movie theater owners.

Venice director Alberto Barbera is unapologetic about including it. He says cinema is undergoing “seismic shifts” and film festivals have to reflect them. TVJ 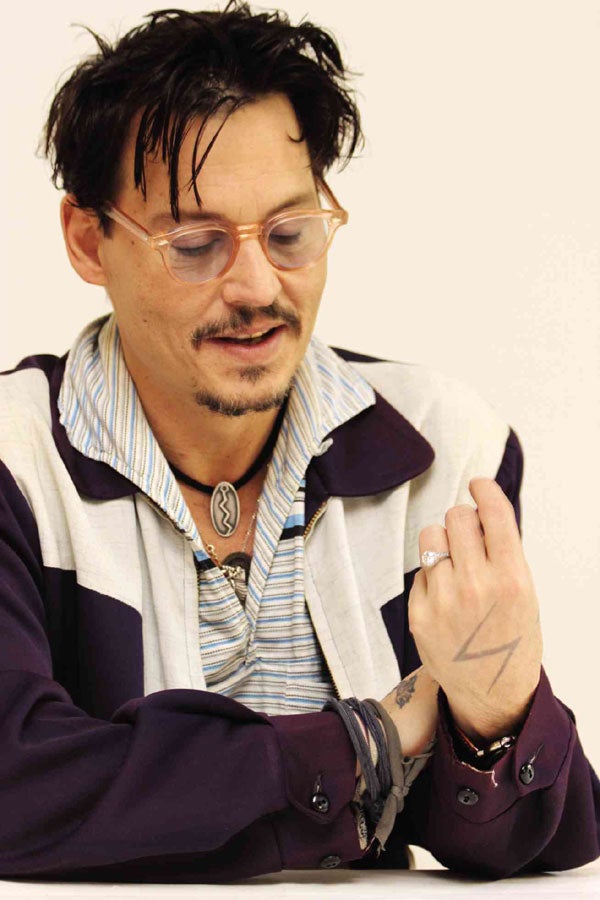