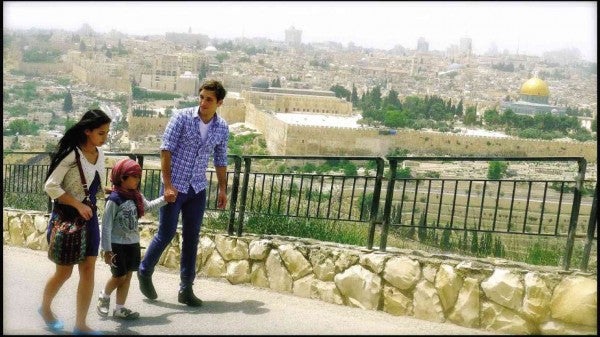 Hannah Espia’s “Transit” won the Audience Award at the 11th Fest New Directors/New Films Festival held in Espinho, Portugal, in June. “I feel really blessed,” Espia told the Inquirer via Facebook Messenger. “It is our film’s first award in a European festival.” According to its site, Fest is “a unique celebration and gathering of young filmmakers.” “I believe that film is a shared experience so getting the Audience Award means that the film was able to speak to the viewers. I’m really happy that even though the film is already 2 years old, it continues to touch people all around the world,” Espia said. Bayani San Diego Jr.