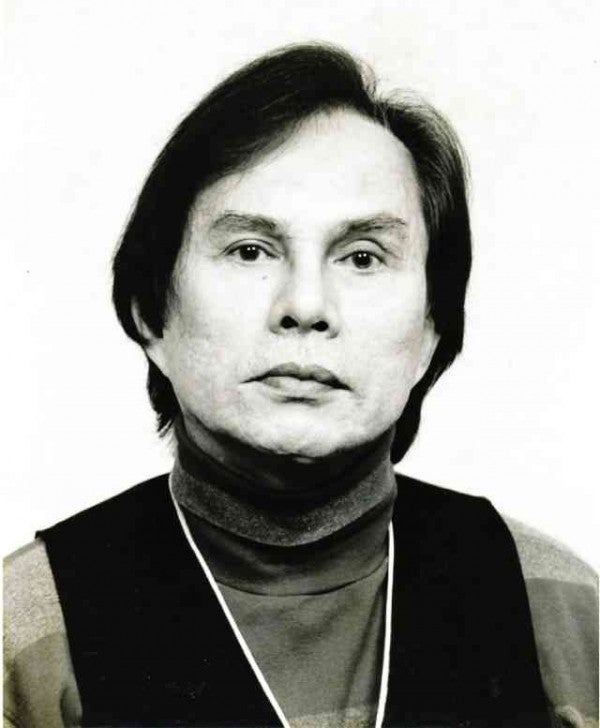 Last Aug. 26, Behn Cervantes’ many friends called up one another, to remind each other that it was his birthday—time to celebrate his abiding “essence,” even if his presence was no longer to be “outrageously” enjoyed!

We trust that we’ll be getting together soonest to once again raise a toast (or 10!) to our “old” friend, who lived such a bright, blithe existence that he’ll never grow really ancient and doddering in our fond recollection.

What to do to keep Behn’s memory alive, aside from finding veritas in vino—for the nth time? For our part, we vow to Lingling, Tony and Behn’s other siblings to research and write a really comprehensive appreciation of his stage career—particularly his many seminal contributions to activist theater.

We feel strongly about this, because some people have been trying to downplay his many contributions in this regard—and that simply isn’t right.

Speaking of appreciative reminiscences, the recent death of Butz Aquino has reminded us of the fact that we acted with him in some past productions, and found him to be a gifted and giving coplayer.

In another context, we recall the time when we sat down with the late, great Elvira Manahan and talked about the best people to replace us as cohosts of “Two for the Road,” should we ever decide to do “other things.” We came up with a list of “finalists”—and topping that shorlist were—Butz and Tweetums Gonzalez!

That’s right, in our (considered) view, we felt that they had what it took to be good and entertaining talk-show hosts—(but we decided to stay on, just the same).

The arts are generally neglected by politicians and government leaders in this country, despite their proven ability to inspire and educate many people, especially the youth, to become the best individuals and citizens they can be, and thus help motivate and unify the nation.

So, everytime elections come around, we in the arts and culture sector look for candidates and potential leaders who are aware of this untapped power, and unite as a group to support their political ambitions—if they in turn help the arts reach and serve their intended audience.

How do we determine who deserves artists and art lovers’ support? Past experiences, not fervent pledges, have to be our guide.

So, in next year’s polls, the millions of artists and supporters of the arts in this country are urged to favor the bids of enlightened officials and leaders like Grace Poe, Vilma Santos, Loren Legarda and Lorna Kapunan.

They have supported initiatives in Filipino arts and culture in the past, so hopes are high that they will continue to do so, and encourage other officials to do the same, in turn.

Among the “newbies” who deserve artists and art lovers’ support at the polls is prospective senatorial candidate, lawyer Lorna Kapunan. We worked for eight years with Lorna as cotrustees of the Cultural Center of the Philippines, and her performance at our monthly meetings proved to us, not just her love for the arts, but also her readiness to help make culture a living and thriving national presence and force.

Aside from her involvements in arts and culture, as well as many civic groups and their respective advocacies, Lorna is known for her superior legal acumen and feisty “fighting” skills in the courtroom on behalf of top-level business clients.

Of late, however, those corporate legal battles have been upstaged by her added cachet as “lawyer to the stars,” as many embattled luminaries have placed their trust in her to get them out of the different but even more complex-compound fixes they’re in.

She’s become nationally known for this, thus the view held by some that this is the time for her to run for senator, because she would make an enlightened, perceptive and proactive legislator—and is now popular enough to attract a national constituency.

For our part, we support Lorna Kapunan’s political goals because Filipino arts and culture need and deserve a lot of official help and acknowledgment of their importance—and Lorna, if favored by the nation’s electorate, would make a great “official” champion in that key regard.