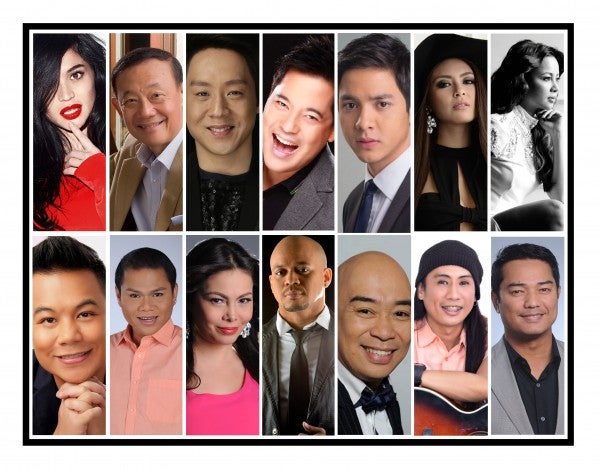 ANGELES CITY, Pampanga–Star-studded shows await the guests of Casino Filipino (CF) Angeles as the branch unveils a roster of exciting celebrity shows in line with the grand launch of the branch’s new tagline, “@CFA, We Never Stop”.

CF Angeles branch manager Redentor Rivera said that beginning on the second half of 2015, the branch will up the ante of its entertainment offerings. “The recent developments at CF Angeles are proof that we will do everything to go the extra mile in providing better customer service and satisfaction to our patrons,” he said.

Rivera added that the branch’s new tagline, “@CFA, We Never Stop”, encapsulates their goal to always exceed client expectations. “Apart from providing them with a better gaming experience, we also want to give our guests top-notch celebrity performances,” he explained.

Among the big names in show business who were invited as featured performers in CF Angeles are actress-TV host Anne Curtis (August 20) and Martin Nievera (December 29).

Two of the country’s sexiest female celebrities, Ellen Adarna and Sam Pinto, will spice up the gaming areas during the Celebrity Dealing at CF Angeles on September 25 and November 27, together with FHM models and the D&G dancers.

Meantime, the “Ber Months” will surely be filled with music and laughter as the country’s most sought after TV personalities and stand-up comedians perform at CF Angeles. Fun-filled nights are guaranteed with Pooh (October 20); K Brosas (October 17); Alden Richards (December 2) and comic tandem Wally Bayola and Jose Manalo (December 11). 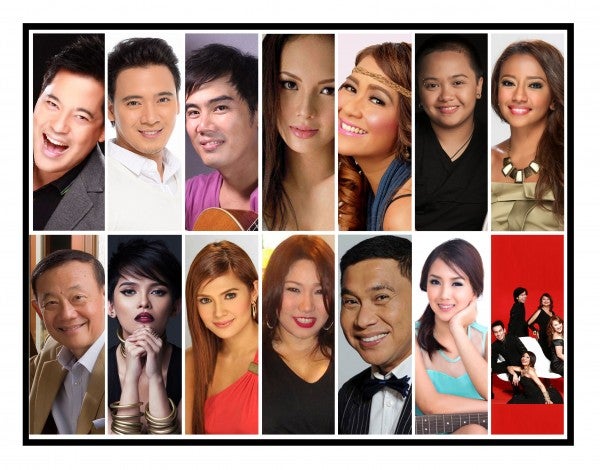 The branch likewise spruced up its amenities and facilities to better serve its clients. Some of the recent developments in the gaming venue include the installation of new air-cooling system, opening of a new restaurant at the second floor, setting up of a giant back-to-back LED wall in front of the casino building, construction of a multi-level parking area and updating computer systems and equipment. “We did all of these to better serve our patrons,” Rivera said.

Another value-added service of the branch is the provision of free shuttle services for its guests from different parts of Northern Luzon including, Pangasinan, Baguio and Nueva Ecija.

“We now have a 24/7 shuttle service for our Korean guests in Pampanga. Soon, we will provide more accessible modes of transportation for our local guests as well. With all these improved services, casino guests from Northern Luzon need not go to Metro Manila to relax and be entertained. We will never stop ensuring that they will find what they are looking for here in CF Angeles,” Rivera added.