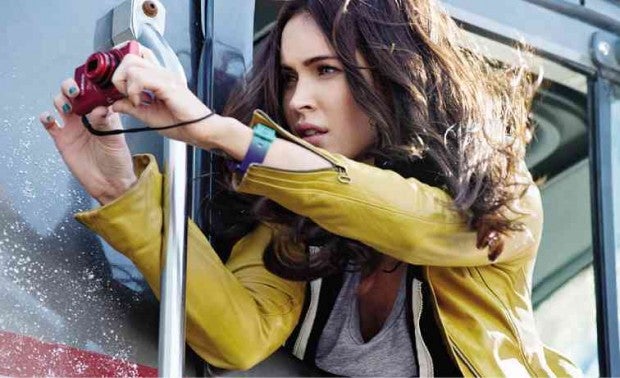 Fox, whose many roles include starring in “Transformers” and “Teenage Mutant Ninja Turtles,” filed the divorce petition in Los Angeles, citing “irreconcilable differences,” according to People magazine.

Fox, 29, and Green, 42, met in 2004 during filming of the series “Hope & Faith.” After six years together, they married on the Hawaiian island of Maui.

Their first son was born in 2012 and the couple had another boy two years later.